The Walking Dead: Daryl series will have a return of characters 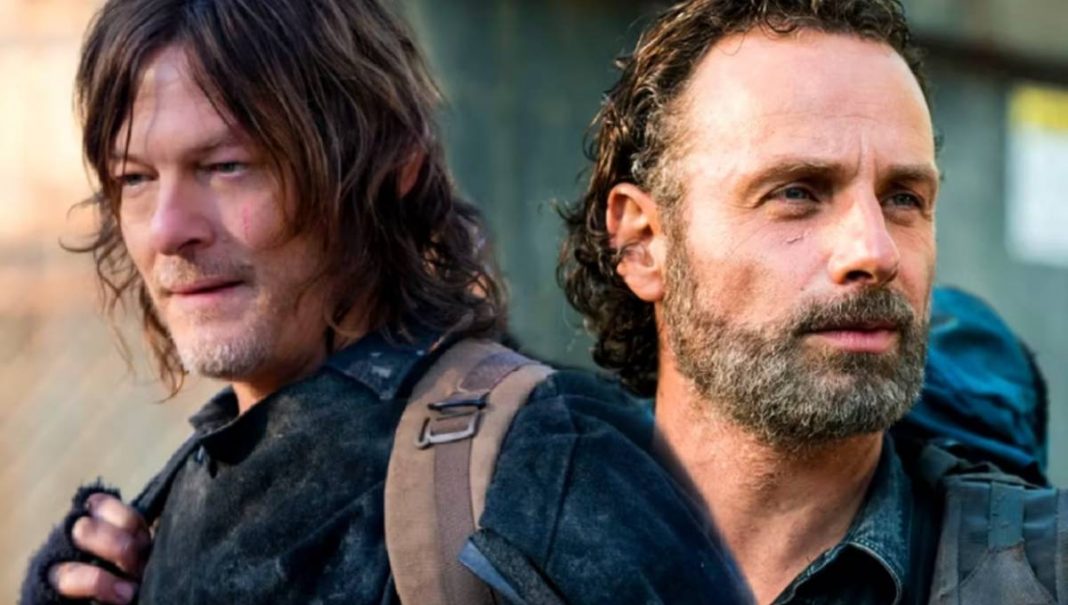 Norman Reedus, Daryl’s interpreter in The Walking Deadis teasing which characters from this universe might appear in the upcoming spin-off, which focuses on his character.

First appearing in 2010, in the first season of The Walking Dead AMC’s Daryl Dixon (Reedus) quickly became a fan favorite. The Survivor is one of the most enduring characters still on the show, alongside Melissa McBride’s Carol. And the drama is now in its eleventh and final season, the second part of which concluded earlier this year in April. The final part will premiere in September.

Although The Walking Dead may be coming to an end, it has been confirmed that several spin-offs are in the works. In addition to a Maggie (Lauren Cohan) and Negan (Jeffrey Dean Morgan) spin-off, Isle of the Dead, AMC first confirmed that Daryl and Carol would return in another as-yet-untitled series. Melissa McBride, however, ended up dropping out of the series to spend more time with her family. With that, she cited the spin-off’s European filming location as one of the main reasons.

Details about the series The Walking Dead Daryl’s focus remain hard to find, but she has been described as a lighter tone than the main series.

The actor highlighted that faces from the past could resurface

In a recent interview with Leo Edit, Norman Reedus teased that audiences may be seeing some familiar faces appear in the spin-off with Daryl. While the actor seems confident that Carol will appear on the series at some point, Reedus also says, without naming names, that Daryl may find characters that have been absent from The Walking Dead for a while.

“Of course, there will be a spin-off, and it will be me alone. So I’ll be on this mission, and [Daryl e Carol] they will come back together later, of course; and other characters that have disappeared, I will probably find it.”.

Over the course of its 11 seasons, several beloved characters have died in the zombie survival drama, whether from zombie bites or human enemies.

Several, however, simply disappeared. with the sheriff of The Walking DeadRick Grimes (Andrew Lincoln), leaving the series in season 9.

As such, Reedus could be teasing a reunion between the two at some point in the series. Likewise, Michonne (Danai Gurira) has left the series. The character chose to try to find Rick after discovering he survived the seemingly fatal bridge explosion in Season 9.

While he doesn’t reveal any concrete information about who Daryl might encounter on his travels across Europe, Reedus’ comment is sure to please longtime fans of the show.

Rick, in particular, would be a welcome return for many viewers. Especially considering that the character should (and still should) have his own spinoff movie series. It is currently unknown when the Daryl spin-off will air. But at the very least, fans of The Walking Dead now you can be sure that several familiar faces will appear at some point in the series.

Previous Cryptos Today: Bitcoin Balances Above $20K After Voyager Files Bankruptcy with Liabilities Up to $10B
Next SBT beats Globo and has audience record in Corinthians classification in Libertadores

Among the celebrations and surprises of the announcement of this year’s Oscar nominees, last Tuesday …