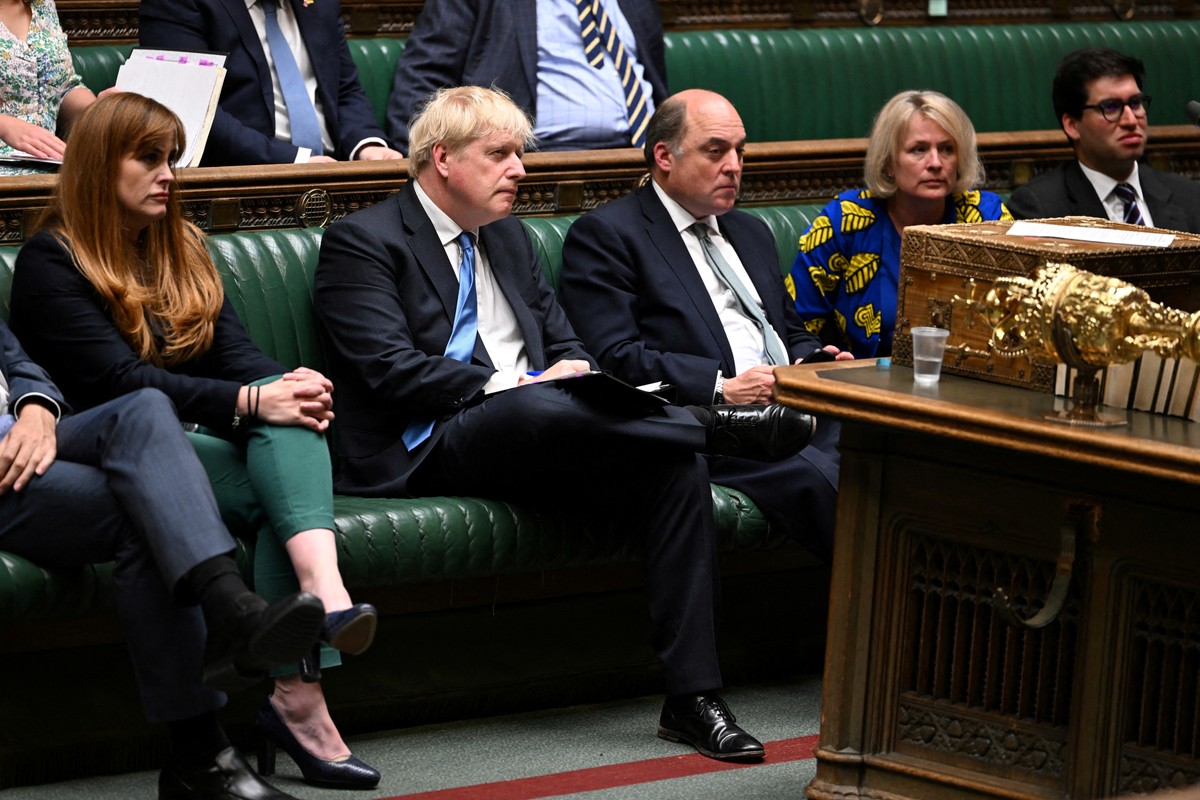 Three more ministers in British Prime Minister Boris Johnson’s government resigned on Wednesday. This brings the number of casualties among his supporters in parliament to 13 since Tuesday.

In all, 5 of the 23 government ministers have handed over their posts, including Finance Minister Rishi Sunak, saying the British leader no longer has their trust and is plunging his government into crisis.

In addition to them, 7 other Johnson advisers, such as Bim Afolami, vice president of the Conservative Party, handed over their positions. (see list below)

The stampede comes amid allegations of sexual abuse by former secretary Christopher Pincher. Johnson is accused of knowing about the former secretary’s conduct even before appointing him.

In addition to the exits, the prime minister faces criticism from parliamentarians from his own party.

Skidmore called for changes to Conservative Party regulations to call for another vote of confidence in the prime minister: “It is vital, therefore, that the 1922 brief urgently reconsiders the rules that prevent a new vote of no confidence from taking place.”

Previous Thor 4 | Taika Waititi reveals gaffe with Natalie Portman on set
Next Hunter Moore, the most hated man on the internet [com vídeo]