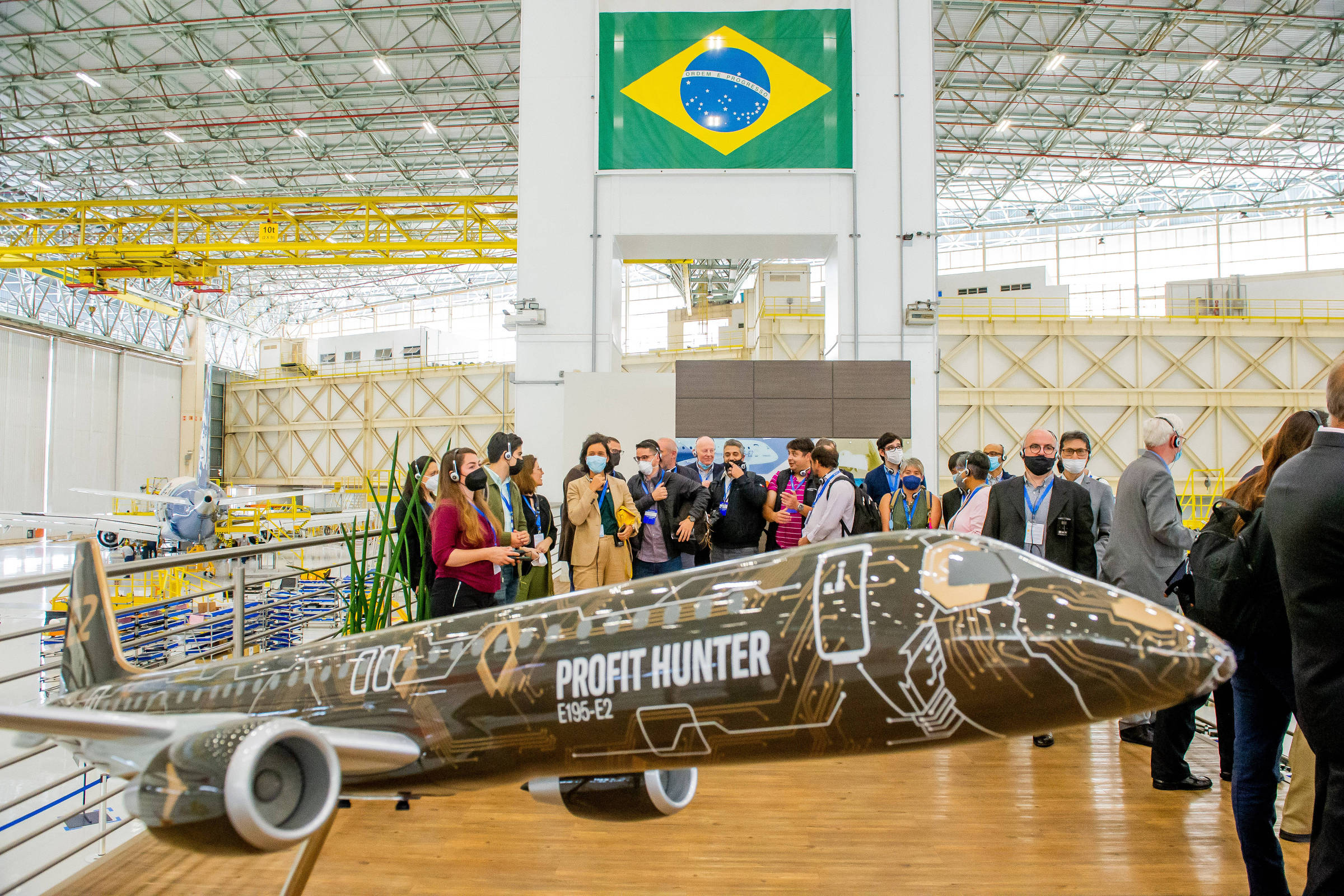 In the early 1950s, in the aftermath of the world conflict, Brazil was waking up to the importance of science for social progress and national sovereignty. Under the influence of leaders with a daring vision of the nation, at the same time that it began the crucial phase of its industrialization, the country launched itself in the construction of a national system of science and technology, starting from the creation of our main research agencies , CNPq and Capes.

Seven decades later, we live in a totally different country. A study recently carried out by the multinational 3M in countries in the Americas, Europe, Asia and Oceania shows that Brazilians are the ones who most believe in science: regardless of social class, age, gender and education, 92% trust science and scientists. They have good reasons for doing so.

From the creation of the Brazilian aeronautics industry to notable advances in the area of ​​individual and public health. From the mastery of nuclear energy for peaceful purposes to the agricultural revolution that made Brazil one of the world’s great food producers. In its incessant search for the truth in the world around us, which Henri Poincaré said was “the objective of all our activity”, Brazilian science has allowed us to build much of what Brazil has to offer today.

The environment conducive to scientific and technological research has also made possible an almost unique phenomenon in the developing world, which is the envy of our neighbors: the permanence of our most talented and creative young people in Brazil. All that has been changing, and today we are witnessing the departure abroad of many of our most valuable young researchers, despairing of the direction of Brazilian science.

This at a time when science is needed more than ever to face the challenges of a frantically changing reality. Does anyone doubt the crucial role of artificial intelligence in the world being built? What place will Brazil have in this world? The quantum train is passing by and will soon make all computation we know obsolete: are we going to jump on it or let it go? And in the conquest of space, the “final frontier”, what role do we want to play: actors or spectators?

This column was written for the #scienceinelections campaign, which celebrates Science Month and reflects on the role of science in rebuilding Brazil.