After Thor 4, check out the next Marvel releases in 2022

Thor: Love and Thunder FINALLY arrived in Brazilian cinemas after the preview sessions last Wednesday (06/07). Now, fans will finally be able to check out one of the most anticipated movies in the MCU. After all, this is the first time a hero has won a fourth solo film.

In addition to bringing exciting new characters like Gorr, as well as the super powerful version of Jane Foster! Thor 4 is the second MCU movie of 2022, after the release of Doctor Strange in the Multiverse of Madness two months ago. Of course, we also had the arrival of morbiusthe new Marvel/Sony movie.

Just like the series launch moon knight and Ms. Marvel, the latter being still on display. Fortunately, it won’t stop there! And we will have more MCU releases in 2022. 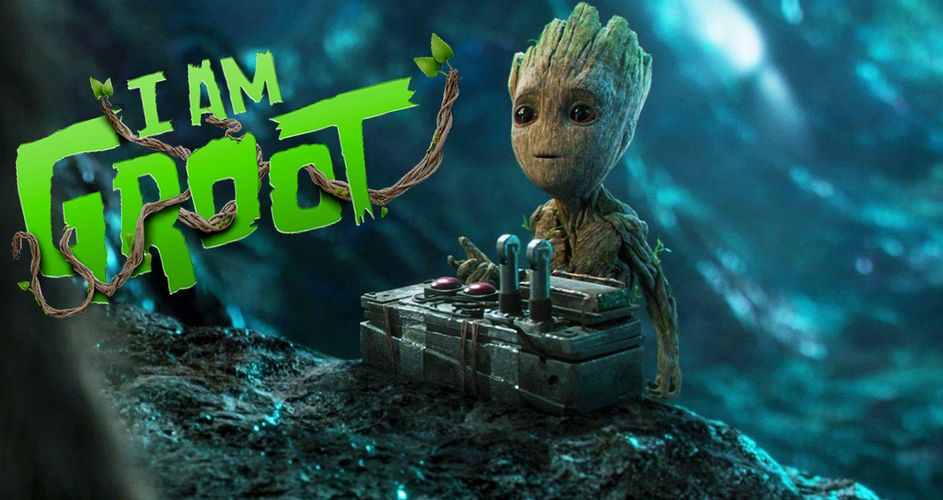 The next MCU release is the Groot animated short series! The 10 episodes of the animation – the second for the MCU – will arrive on Disney+ on the day August 10th. Closing the trio of live-action MCU series this year, we will have She-Hulk’s big screen debut! The series will have 9 episodes and features Tatiana Maslany as the protagonist.

Plus, of course, Mark Ruffalo’s return as the Hulk! The series will debut on Disney+ on the day August 17th. 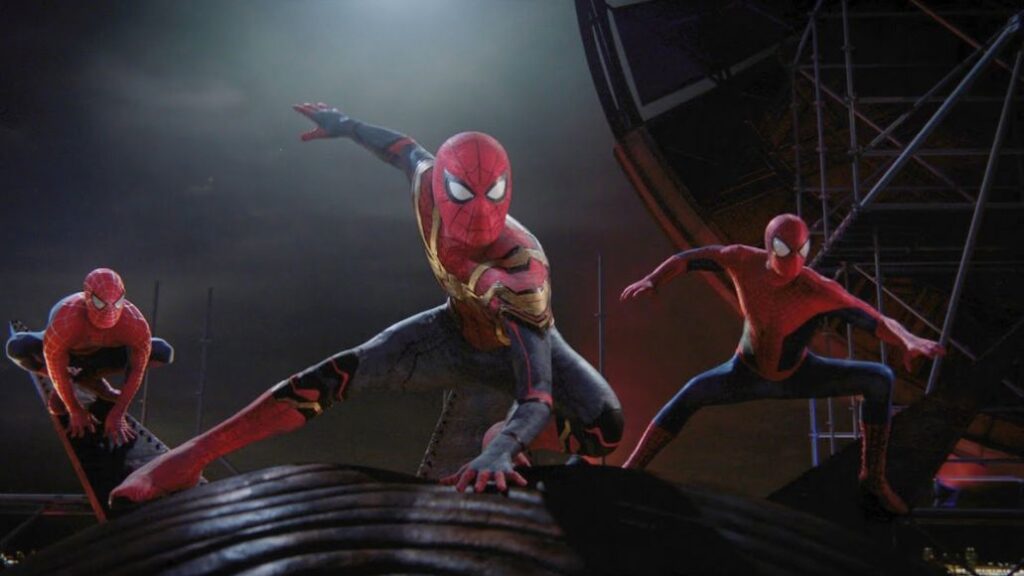 The version with almost 30 MINUTES more of never-before-seen footage for Spider-Man 3 took everyone by surprise as the first time that Sony/Marvel will show a new version of their movies IN CINEMA!

The extended version of the film is confirmed for US and Canadian theaters on the day September 2nd. However, we have the promise that the title will be confirmed in other countries soon. Bring on Brazil! 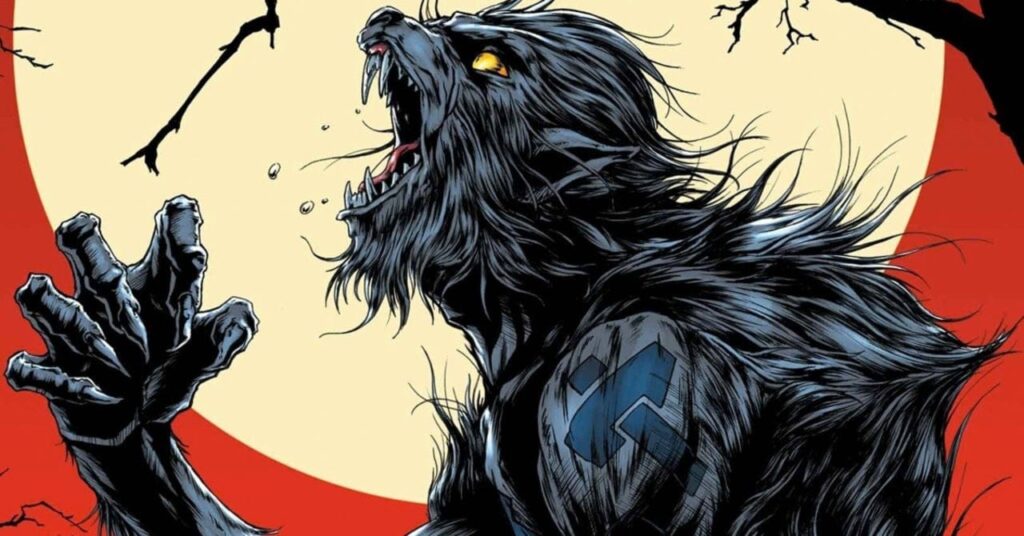 While very little is said about it and we still don’t have any official dates or certainty, we may have a Marvel Halloween special in 2022!

The special will be directed by composer Michael Giacchino and should feature the Werewolf At Night, a super obscure character from the comics. And he should be played by the great actor Gael Garcia Bernal!

Anything can happen, but be ready for this offbeat Disney+ special around the month of OCTOBER.

Closing out Marvel’s 2022 in theaters, we will have the long-awaited sequel to Black Panther! The film promises to be a true event in celebration of the life of Chadwick Boseman, the star who passed away in August 2020.

In addition to redefining the Protector of Wakanda’s future in the MCU, and who will take his place, we will have the live-action debut of NAMOR!

The Guardians of the Galaxy Christmas Special 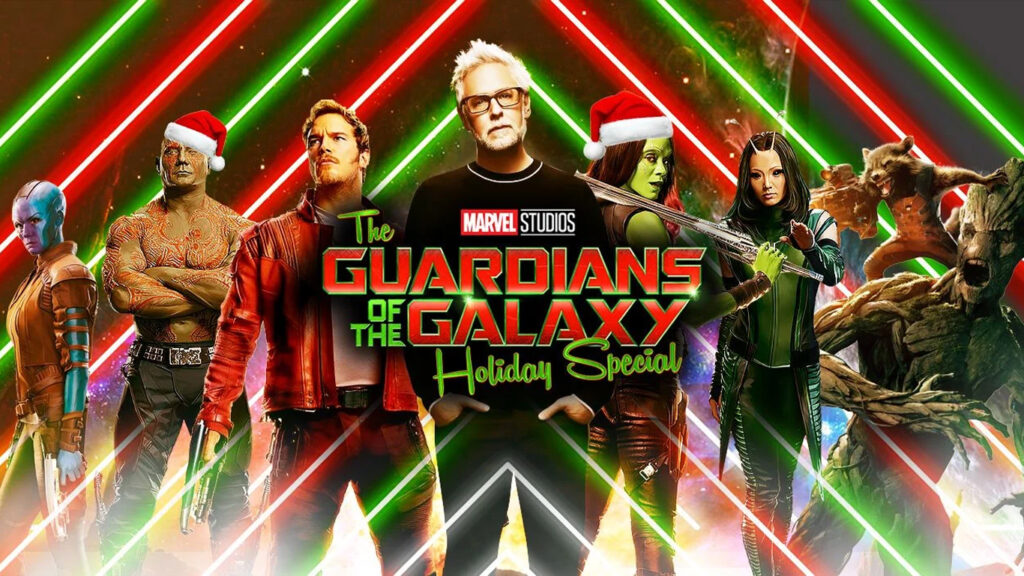 And another novelty that few people talk about, but yes! Guardians of the Galaxy will get a Christmas special exclusively for Disney+.

There are still doubts about the presence of Gamora (Zoe Saldana), but the rest of the team is 100% confirmed! It will also be directed by James Gunn, who will end the team’s trilogy next year.

We don’t have an official date yet, but the special will arrive – obviously – in DECEMBER there in the stream. So in different media and forms, we still have a lot of MCU in 2022!

While we wait for the next steps, keep an eye out here on Marvel’s legacy. In the meantime, check out our YouTube channel: