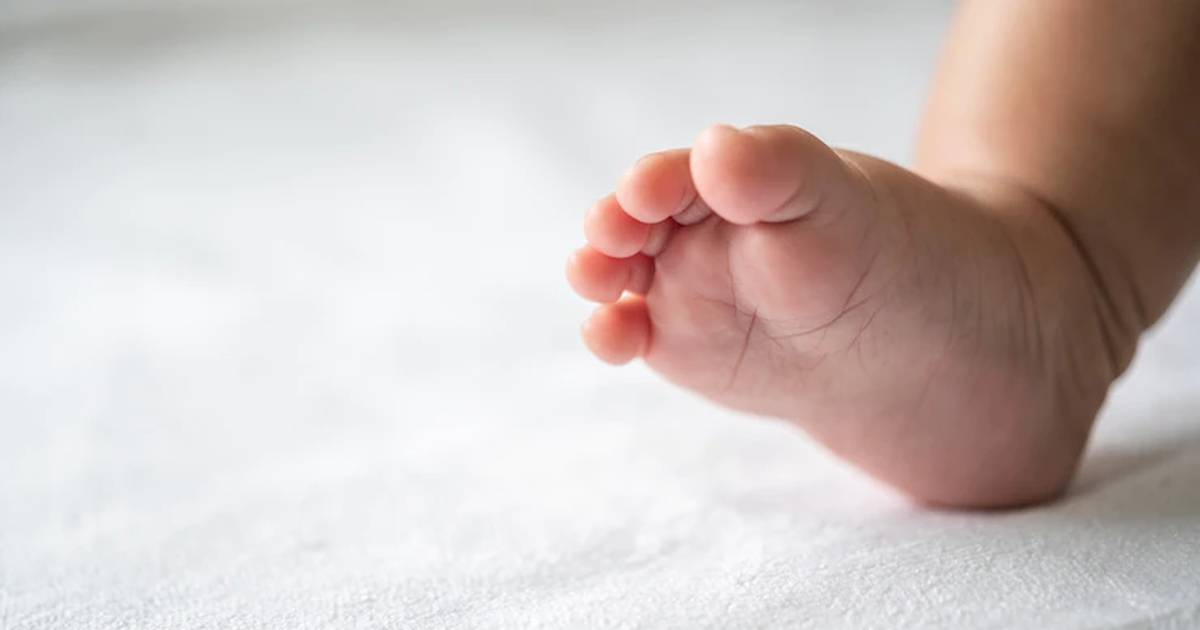 With four arms and four legs, the birth of the “miracle baby”as it became popularly known, in the state of uttar pradeshat Indiahad international repercussions with some saying that it is a “divine reincarnation”.

Born last weekend, in Shahabad Community Health Centerthe baby has an excess of flesh on its body that appears to be an extra pair of legs and arms, as pointed out by the portal publicity meter.

Through social networks, several images and videos were shared of the child who came into the world with a total of 3.5 kilos.

The aftermath of baby birth

According to local media, after the details were revealed, a crowd of people approached the medical center to see the baby who was also called “Miracle of Nature”.

There is still speculation among people that the child would be the reincarnation of Lakshmi, Hindu goddess who represents wealth, power, fertility, beauty, fortune, among others. On the internet, it is possible to see that such a religious figure has more than two arms.

Finally, the Chilean portal remembers the birth of another child, in January of this year, with four arms and legs, considered a “God’s Reincarnation”and which moved a crowd that turned to see mother and son at Sadar Hospital.

About the last child, born recently, she and the mother are doing well.

Therefore, see below two posts shared on Twitter and in one of them the image of the baby that was born last weekend and that had international repercussions.

Baby born with four arms and four legs in India. The baby who was born with the additional extremities has become an entire celebrity in his community to be considered a miracle. Like one of the reincarnations of God and a miracle of nature it considers. pic.twitter.com/NskLLG8zJT