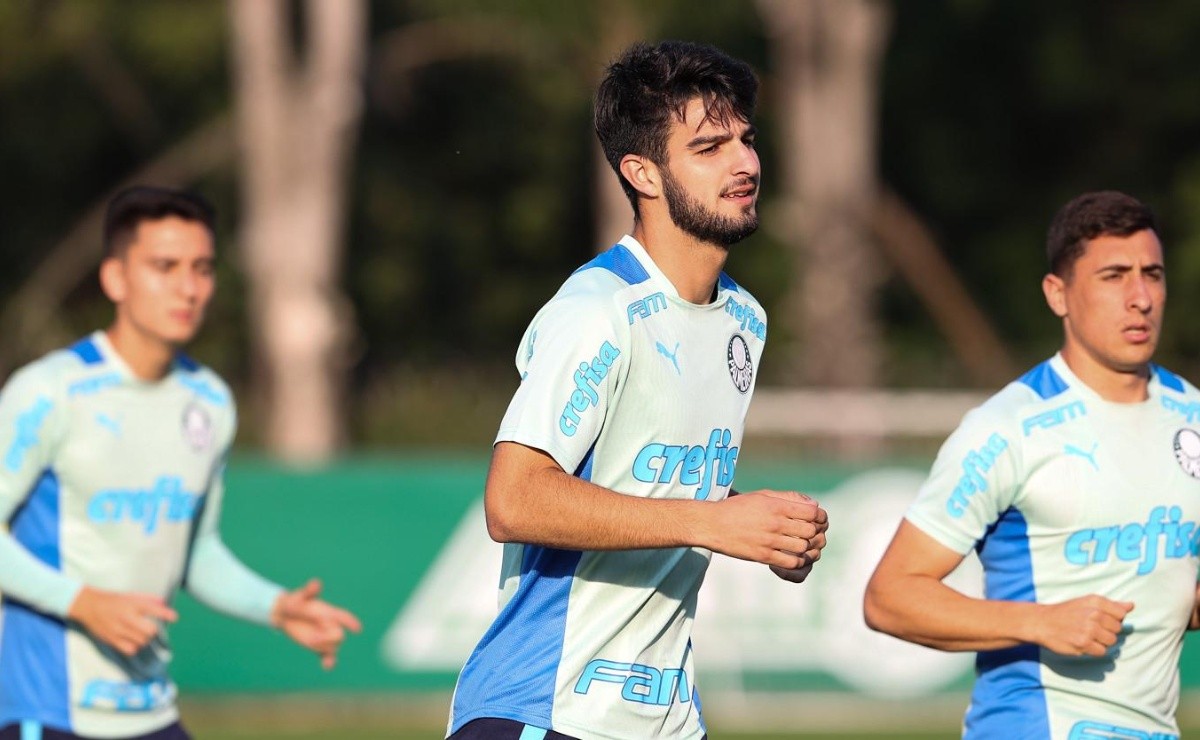 After beating Cerro Porteño 3-0, in Paraguay, last Wednesday, Palmeiras welcomes the Paraguayan team later, at Allianz Parque, to forward their spot to the quarterfinals of the Copa Libertadores and thus repeat the clash of semifinal against Atlético Mineiro, where last season, Verdão got the better in terms of away goals. In the first match in the Palmeiras field, the teams drew 0-0, in Mineirão, the teams drew 1-1 and the São Paulo club got the spot for the decision against Flamengo, in Montevideo, where it ended up becoming three-time champion of the competition. continental.

If he confirms the vacancy and fights against the Minas Gerais team, Abel Ferreira will finally be able to count on the forwards he asked Leila Pereira and Anderson Barros: Miguel Merentiel and Flaco López. The duo already trains with their teammates and has been impressing not only the coaching staff, but also the fans.

In recent training sessions, Flaco López has been highlighted. In one of the activities, the striker rocked the net on 5 occasions and drove the crowd crazy on the web at that time: “When you become a starter, you don’t leave the team anymore”, revealed a fan. And today it was Miguel Merentiel’s turn to show that he could be very important for the Portuguese coaching staff.

That’s because on the morning of this Wednesday, Palmeiras played a friendly against Grêmio Sãocarlense and the game, which had the presence of the under-20 + Flaco Lopez and Merentiel, ended in 1×1. The Uruguayan scored the goal that avoided the Palmeiras defeat. That was enough for the fanatical fans of Verdão to go crazy on the web.

“Merentiel will be more loved than Flaco, this is very obvious, I hope they are both monsters, but he looks like that, ok”, said one fan. fanatic from Palmeiras. The duo should be available to Abel Ferreira on July 18, the date on which the transfer window for Brazilian clubs to sign reopens. On that day, Verdão will have the duel against Cuiabá, at Allianz Parque.

Previous Nadal resists Fritz and injury to return to Wimbledon ‘socks’
Next “I have a dream of…”; Deyverson recalls his career at Palmeiras and says where he wants to play