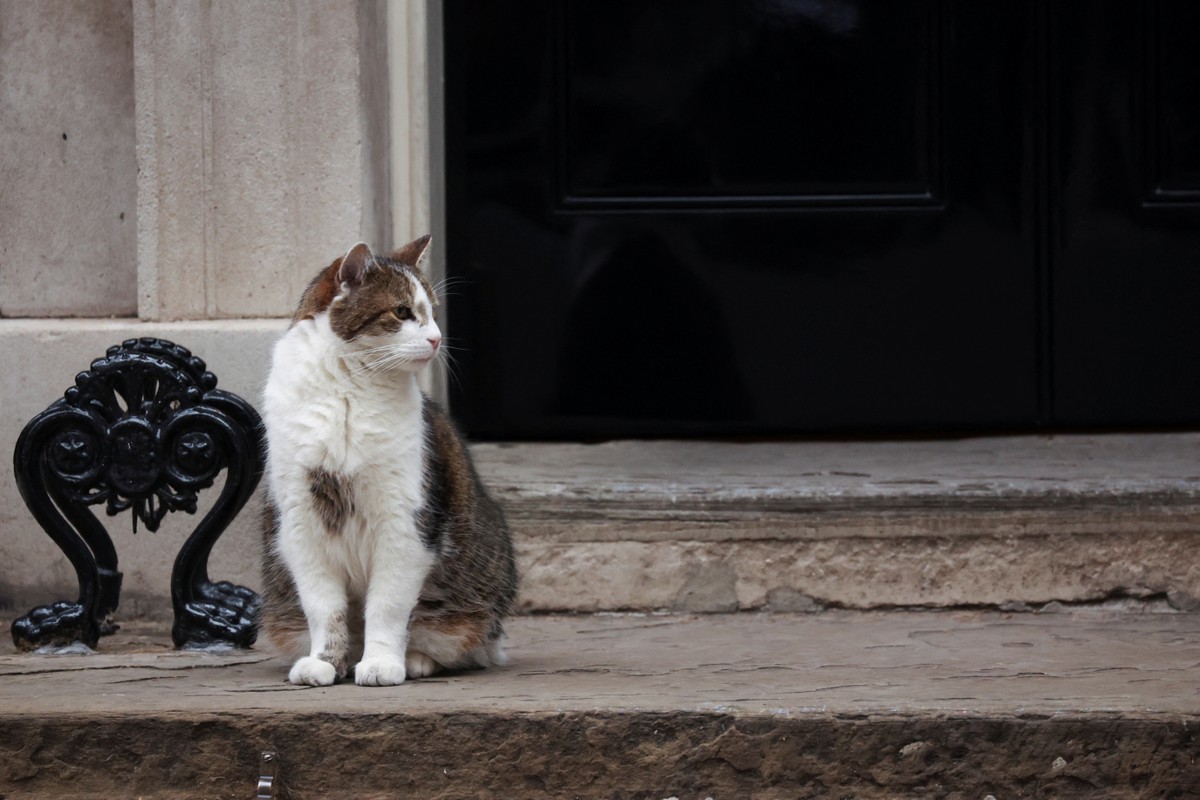 Larry the cat, “chief mouser” of the official residence of the British government headquarters, is expected to serve the fourth British prime minister with the departure of Boris Johnson.

His fate has not yet been officially announced, but the history of exchanges in the British government shows that Larry should remain at 10 Downing Street, where he has been since 2011.

Boris Johnson resigned from the leadership of the Conservative Party on Thursday and, as a result, will step down as prime minister, remaining interim until a new UK prime minister is chosen.

After Cameron, Larry “participated” in the government of Theresa May (from 2016 to 2019) and then that of Johnson. 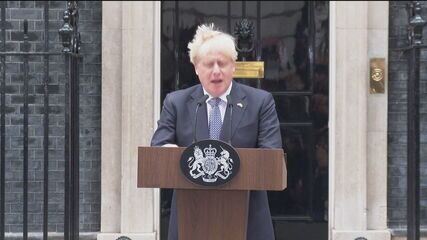 A policeman stands guard next to “Larry” the Downing Street cat in 2016 (Photo: Adrian Dennis/AFP)

In 2016, when Cameron left office for the arrival of May, there was controversy over whether the cat would stay home, but a government spokesperson confirmed that yes, Larry would stay.

According to the spokesperson, Larry was a civil servant like any other.

At the time, he claimed the cat was “hired” by the prime minister’s office and that his expenses were paid for through donations.

Larry, the pet cat at the British Prime Minister’s official residence, lies down on Downing Street in London, in 2017 – Photo: Stefan Wermuth/Reuters

Officials at British Prime Minister David Cameron’s official house try to catch Larry the cat, who has hidden behind bars, in a 2016 photo (Photo: Ki Price/AFP)

Previous Check Out What’s New in iOS 16 Beta 3, iPadOS 16, and More
Next Meet some adult actors who play teen characters in series