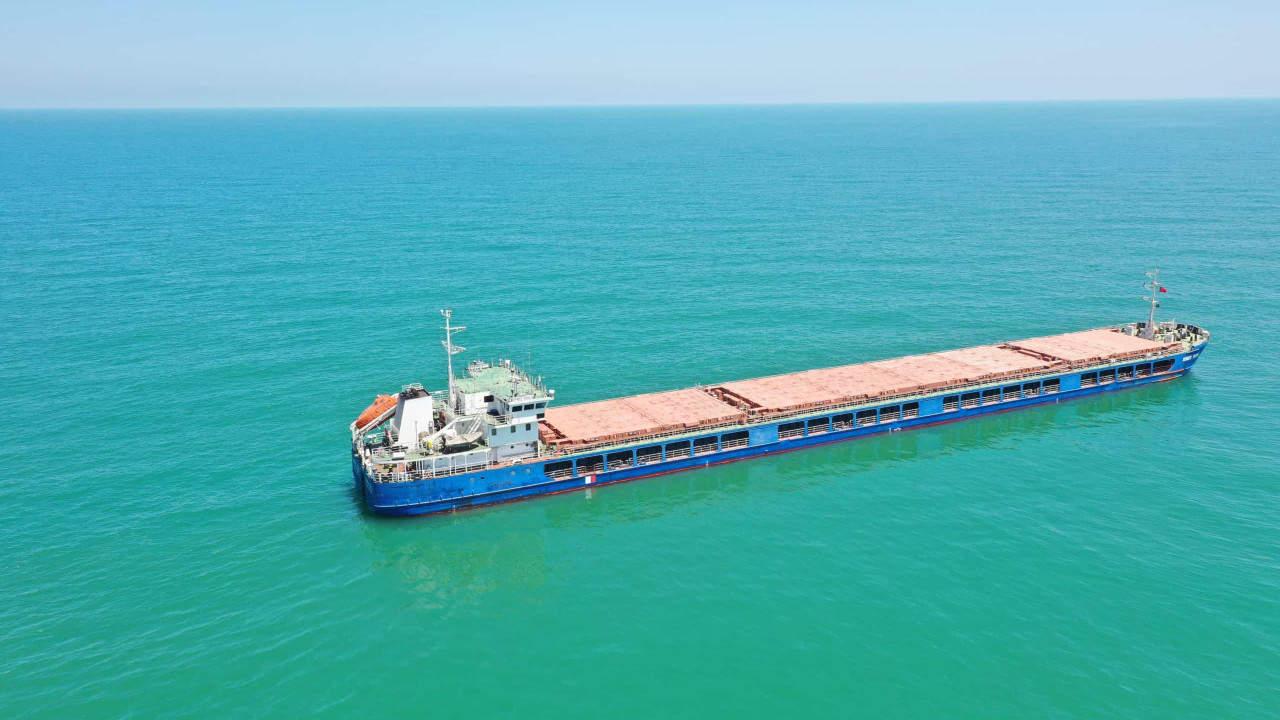 O Zhibek Zholy, who was anchored in the port of Karasu, on the Black Sea, gave his latest signal about 20 kilometers off the Turkish coast, according to the specialized website Marine Traffic, which allows monitoring of maritime traffic in real time.

According to a senior Turkish official, the vessel “entered Russian territorial waters, but did not approach any port”, for now.

Turkish news agency DHA reported that the cargo ship had suspended the ‘transponder’, the device used to track ships at sea.

Ukrainian authorities regret that the boat could leave the Turkish coast, demanding an explanation from Ankara.

“We regret that the Russian ship Zhibek Zholy, loaded with stolen Ukrainian grain, was allowed to leave the port of Karasu despite evidence (…) presented to the Turkish authorities,” wrote Ukrainian diplomacy spokesman Oleg Nikolenko. on the social network Twitter.

“The Turkish ambassador in Kyiv will be asked to clarify this unacceptable situation,” the spokesman added.

On Wednesday, Russian diplomacy acknowledged that Turkish checks were underway on the ship and a crew member, quoted by Russian news agency TASS, said the ship’s cargo would be transferred to another freighter, to allow the Zhibek Zholy to sail. again.

Ukraine, which accuses Russia of stealing its wheat crops, alleges that the Zhibek Zholy, which departed last Thursday from the Russian-occupied Ukrainian port of Berdiansk, is loaded with 7,000 tonnes of illegally obtained grain.

Since the beginning of the case, the Turkish authorities have remained silent on this matter.

Previous Motorola Edge 30: the 5G smartphone that will surprise you
Next 45 years ago, 007 – The Spy Who Loved Me was released