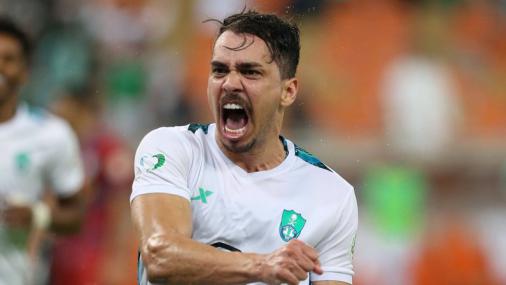 + Matheus Pereira likes Botafogo and sees Luís Castro as a differential, but Al-Hilal asks for more than R$ 100 million

The subscription depends only on the completion of medical examinations. Carlos is in Brazil to accompany the birth of his son – one of the reasons for choosing to return to the country – and this should not take long to happen.

+ European window opened! Find out which are the 20 most expensive hires so far

Carlos Eduardo will sign a contract until the end of 2024 with Alvinegro. The termination with Al-Ahli, the club he was in, was confirmed this Wednesday. He still had a year left in Saudi Arabia, but he had no trouble leaving after the team’s relegation.

Besides him, Botafogo also has negotiations with Luis Henrique. the club sees Matheus Pereira, from Al-Hilal, like a distant dream and monitor the status of Martín Ojeda, from Godoy Cruz-ARG. Fernando Marçal has already been announced.

Previous Interview with Natalie Portman, the Jane Foster
Next What information does Google keep about you?