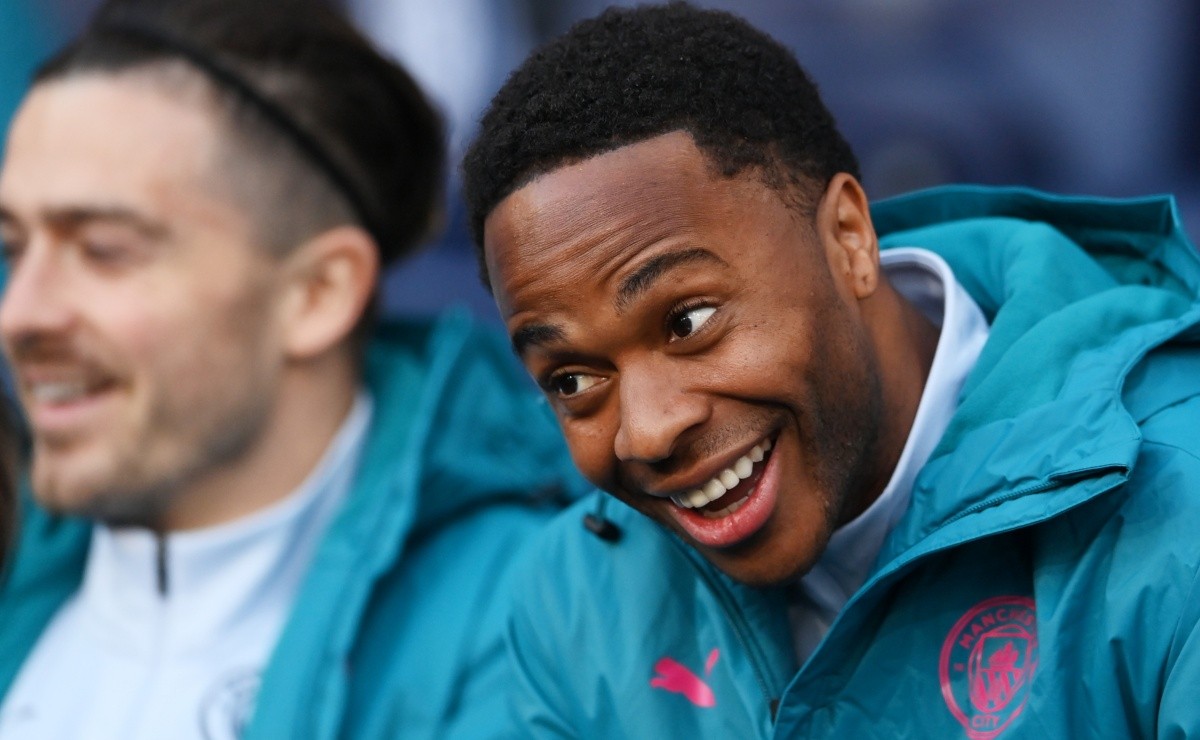 Increasingly out of space with Pep Guardiola, Englishman Sterling is back in the Premier League. A Liverpool creator, he will play for another local giant, after a great spell with Manchester City. As they ran out of space, both City and Sterling thought it best to leave the club.

After a great spell at City, Sterling will now be a Chelsea, by Tuchel, who ended up convincing the Englishman to join the Blues. Between Chelsea and Sterling a deal was sealed. What remains now is the agreement with City, which should be sealed in 45 million pounds (R$ 292 million).

At Chelsea, despite the salary not yet been leaked, Sterling will be one of the highest paid athletes. He arrives after talks with Tuchel, and the trend is for England’s number 10 to be the absolute starter of Tuchel’s team.

In the Premier League, Sterling played for Liverpool and lived his heyday at Manchester City. Chelsea will be the third big club for the 27-year-old Englishman, multi-champion with the colors of Manchester City.

Sterling in the Manchester City shirt

With the Manchester City shirt, Sterling played 337 games, 131 goals and 94 assists, in addition to winning 11 titles, including 4 Premier League cups.

With a show by Vini Jr, Richarlison and company, Brazil ran over South Korea by …