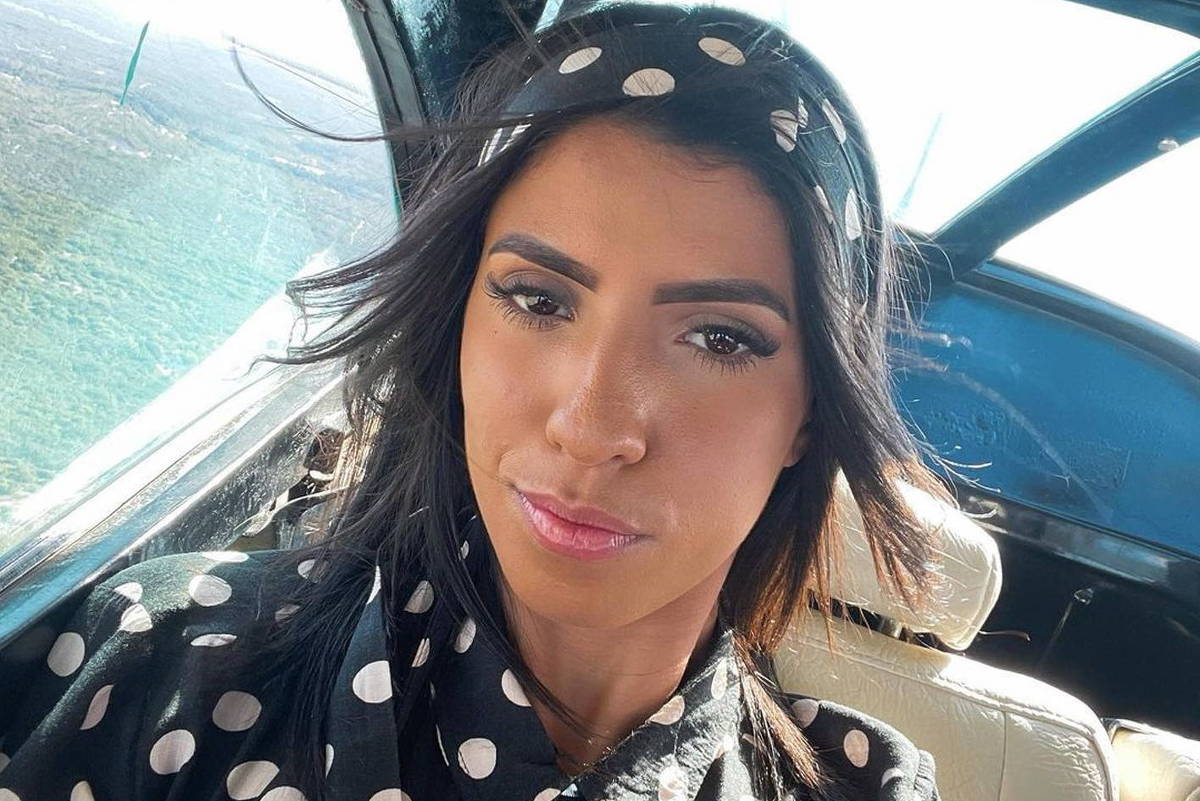 The exhumation report of Fernanda Carvalho 22, who died in March in Rio de Janeiro, indicated the presence of chumbinho, a type of poison for rats, in the body. Police are investigating whether the young woman was poisoned by her stepmother, Cíntia Mariano Dias Cabral, who has been in prison since May.

The result of the exhumation was released by the police on Monday (4). Police are also investigating whether she tried to poison Fernanda’s brother, Bruno Cabral, 16, who was hospitalized after feeling sick, but was released. Another report also detected signs of poison in Bruno’s body.

Wanted to comment on the result of the exam, Cíntia’s lawyer, Carlos Augusto Santos, did not answer the report’s calls this Wednesday (6). On other occasions, the defense has stated that she denies all the allegations.

According to the delegate of the case, Flávio Rodrigues, of the 33rd DP (Realengo), the death by poisoning was confirmed from the analysis of the exhumation.

Now, the police work to complete the investigation and request the preventive detention of Cíntia to the Public Ministry in the coming days. For now, the suspect is serving temporary imprisonment at the Bangu penitentiary.

“The document finalizes this part of the investigation,” said Rodrigues.

As for the result of the examination on Fernanda’s brother, the defense said this Tuesday (5th) that the report is inconclusive.

“Usually, the responsibility for these exams is the IML, but this time a different procedure was performed, outside the competent body. The expertise itself had already concluded that there was no risk in the first report, carried out less than 24 hours after Bruno’s hospitalization. first report was negative”, declared the lawyer.

The defense also stated that the temporary detention is unnecessary, since Cíntia collaborates with the investigation from the beginning.

Cíntia has been in prison since May 20. The suspicion that Fernanda was killed by poisoning was raised by the young woman’s mother after her 16-year-old son returned from his stepmother’s house feeling ill on May 15.

The teenager had the same symptoms that led Fernanda to be hospitalized on March 15. She had chest pains, headache, numb tongue and mouth and spent 12 days in the hospital until the day she died, on March 27, for a generalized infection.

At the time, the death did not generate questions and the body was buried without suspicion.

The 16-year-old felt sick after attending lunch at his father’s house. He says he found little blue balls in the beans served by his stepmother.

At the time, the Albert Schweitzer hospital diagnosed exogenous intoxication and alerted the Civil Police. Then there was a search of their stepmother and father’s house, where a packet of pellets was found.

The self-employed account that her stepmother visited Fernanda for 13 days and always offered something to eat. However, she said that she did not accept the food because she felt sad and had no appetite.

Jane Carvalho was also contacted by the report on Wednesday, but did not respond.

Previous “After elimination, it’s…”; Benedetto’s situation ‘leaks’ at Boca Juniors and arrives at Corinthians
Next See Right and Chronological Order of Movies on Disney+