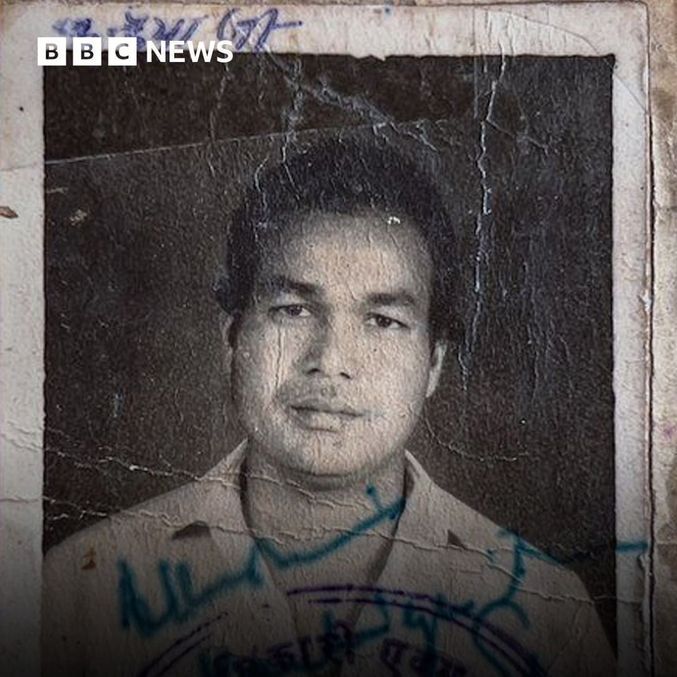 A court in India has ordered the arrest of Dayanand Gosain, a man who for 41 years pretended to be the son of a wealthy landowner, influential in Bihar, a state in the east of the country.

According to a BBC investigation, in February 1977, teenager Kanhaiya Singh disappeared on his way home from school. Despite the family reporting the disappearance to the police, the boy was not found.

With no word from his son, Kameshwar Singh fell into depression and began consulting healers. A village shaman told him that his son was alive and would “appear” soon.

Four years later, in September 1981, a man in his early 20s arrived in a village located approximately 15 km from where the landowner lived. The stranger begged for alms to live and told villagers that he was the “son of an important person” from Murgawan, the village of the missing teenager.

Hearing rumors of a possible return of Kanhaiya, his father traveled to the neighboring village. The story gained traction after some of Singh’s neighbors claimed the man was actually their missing son, prompting the stranger to go home with him.

According to police records, Singh told neighbors, “My eyes aren’t good and I can’t see him clearly. If you say he’s my son, I’ll take it.”

Singh’s wife, Ramsakhi Devi, however, realized that the imposter was not her son, as Kanhaiya had “a cut on the left side of his head” which he did not have. But the father was convinced that Dayanand Gosain was his son.

Ramsakhi then filed a complaint for false identity, but the man was released after a month on bail. Even so, after the complaint, the case began to be investigated.

In the 40 years that followed, the imposter infiltrated the family home and assumed the identity of the lost son: he attended college, married, formed a family and forged several documents.

Only now, after a four-decade-long process, has a court brought the case to trial, which lasted 44 straight days, starting in February 2022 and running until early April, the month in which the verdict was handed down and Gosain was found guilty of embezzlement. of identity, fraud and conspiracy.

During the trial, the defense produced a death certificate which stated that Dayanand Gosain was dead. The document, however, contained several inconsistencies, its date was May 2014, but it stated that the imposter had died in January 1982.

The evidence that ended the process was Gosain’s refusal to provide a DNA sample. The prosecution first tried to obtain evidence in 2014, but it was not until February of this year that it filed a written statement refusing to provide the sample.

“With this, no further evidence is required,” the court said. “The accused knows that the DNA test would expose his fraud.”

In June, a higher court upheld the decision and sentenced Gosain to seven years in prison.

Previous National crypto exchanges race against time to reverse changes in PL in the Chamber
Next Today’s Afternoon Session: see which movie TV Globo is showing this Monday (6) – Zoeira