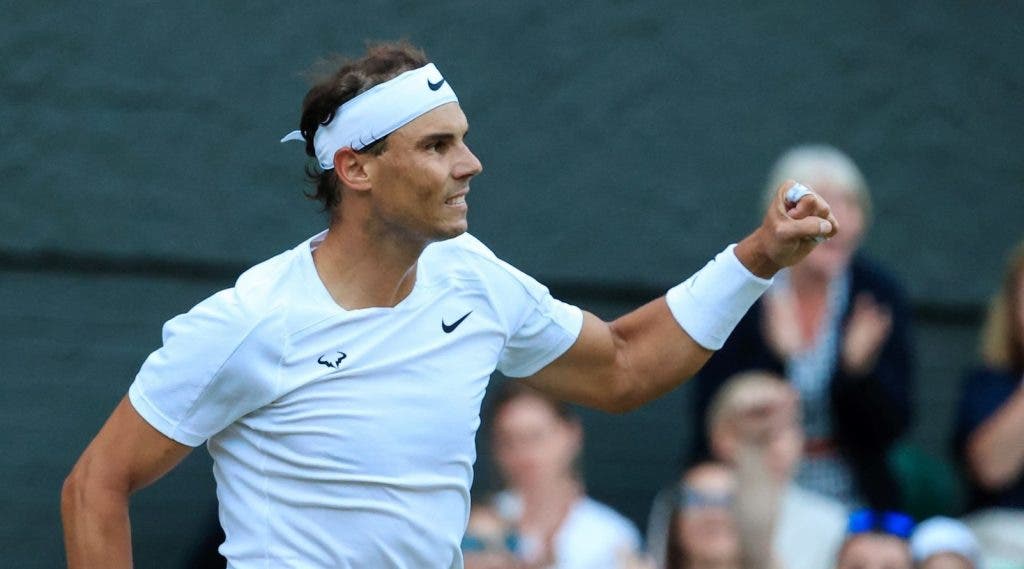 Nadal resists Fritz and injury to return to Wimbledon ‘socks’

The Spaniard overcame his abdominal problems, looked ‘dead’ a few times, was advised to withdraw from the match by his family, but turned around to win in five sets against the American taylor fritz (14th ATP), with the right to a final tiebreak, by 3-6, 7-5, 3-6, 7-5 and 7-6 (10-4), in 4h20 of an incredible duel. In a meeting with some ups and downs not only from a physical point of view, but also from a tennis point of view, Fritz had a golden chance to achieve the biggest win of his career, but he failed to become the first man to defeat Nadal in a Grand Slam this time. year, after in the Indian Wells final he became the first to beat Nadal — in any tournament — this season.

Nadal will meet again in the semi-finals the Australian Nick Kyrgios, world number 40 and debutant at this stage of the competition, in the semi-finals on Friday. It will be the 10th meeting between the two and Nadal leads the direct confrontation by 6-3. The Spaniard has won the last three duels, including the one they played this year in Indian Wells.