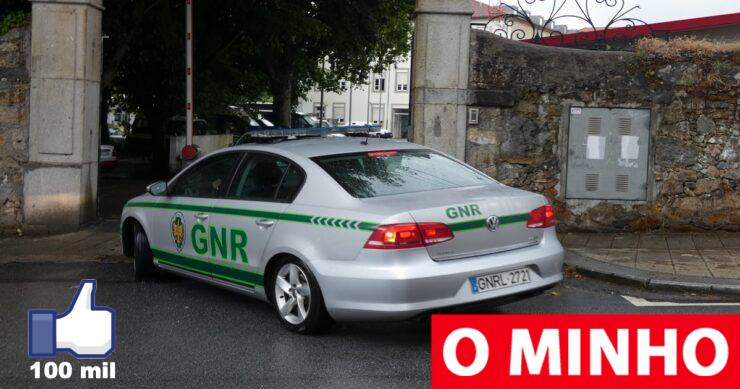 Stole four elderly women in Braga, one of them 100 years old

He is homeless and a drug addict and has already served prison time for similar crimes. Mariano S., 24, will be tried again, this time for stealing, in Braga, four elderly women, one of them 100 years old, using the stretching method.

The prosecution of the Public Ministry begins by saying that, on September 11, 2021, at 19:45, the defendant, born in Barcelos but then residing at the São José Youth Center, in Braga, approached a woman, named Alice. , 78 years old, when she was walking along Rua 25 de Abril (next to Escola D. Maria II, in São Lázaro) and pulled out a gold thread, with a gold medal, (worth 300 euros) and still he tried to take his handbag, which he was unable to do as the victim objected.

Then, on the 19th, at 4:35 pm, he approached another woman, also called Alice, 75 years old and acted in the same way, removing the gold thread from her, in this case with a value of 600 euros.

The third crime was committed on the 22nd, three days later, and the victim was Maria Ermelinda, 100 years old. In this case, Mariano pulled the bag in his hand when the victim – who offered no resistance – was going to enter the building where he lived on Rua dos Barbosas in Braga. Inside were 25 euros in cash, the keys to the apartment and a watch that had cost 700 euros.

On the 24th, he committed a fourth crime, this time accompanied by another man that the PSP could not identify. The two approached another elderly woman, Maria do Céu, 73 years old, when, at midday, she was walking on Rua de Diu and her purse with 100 euros was stolen.

The defendant, from whom the PSP took one of the stolen purses that day, is a repeat offender since he has already been convicted four times, two of them for robbery, one for aggravated theft and another for theft of use and driving without a license. As a result, he was held in pre-trial detention, with the trial scheduled for October.

He’s charged with four counts of aggravated robbery, one of them co-authored. 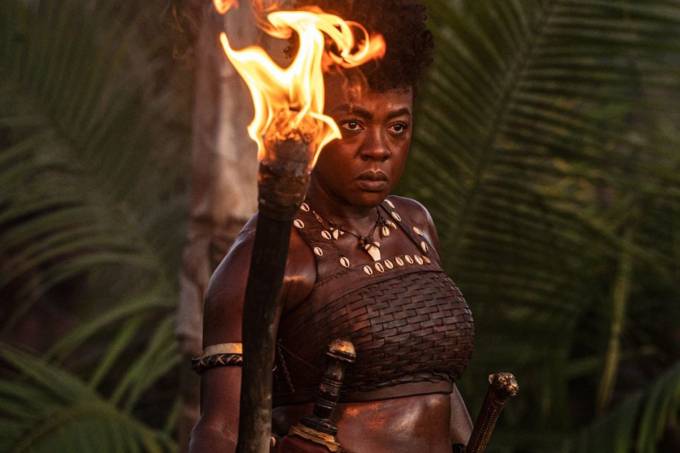 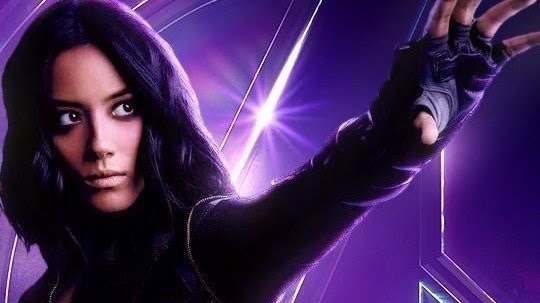