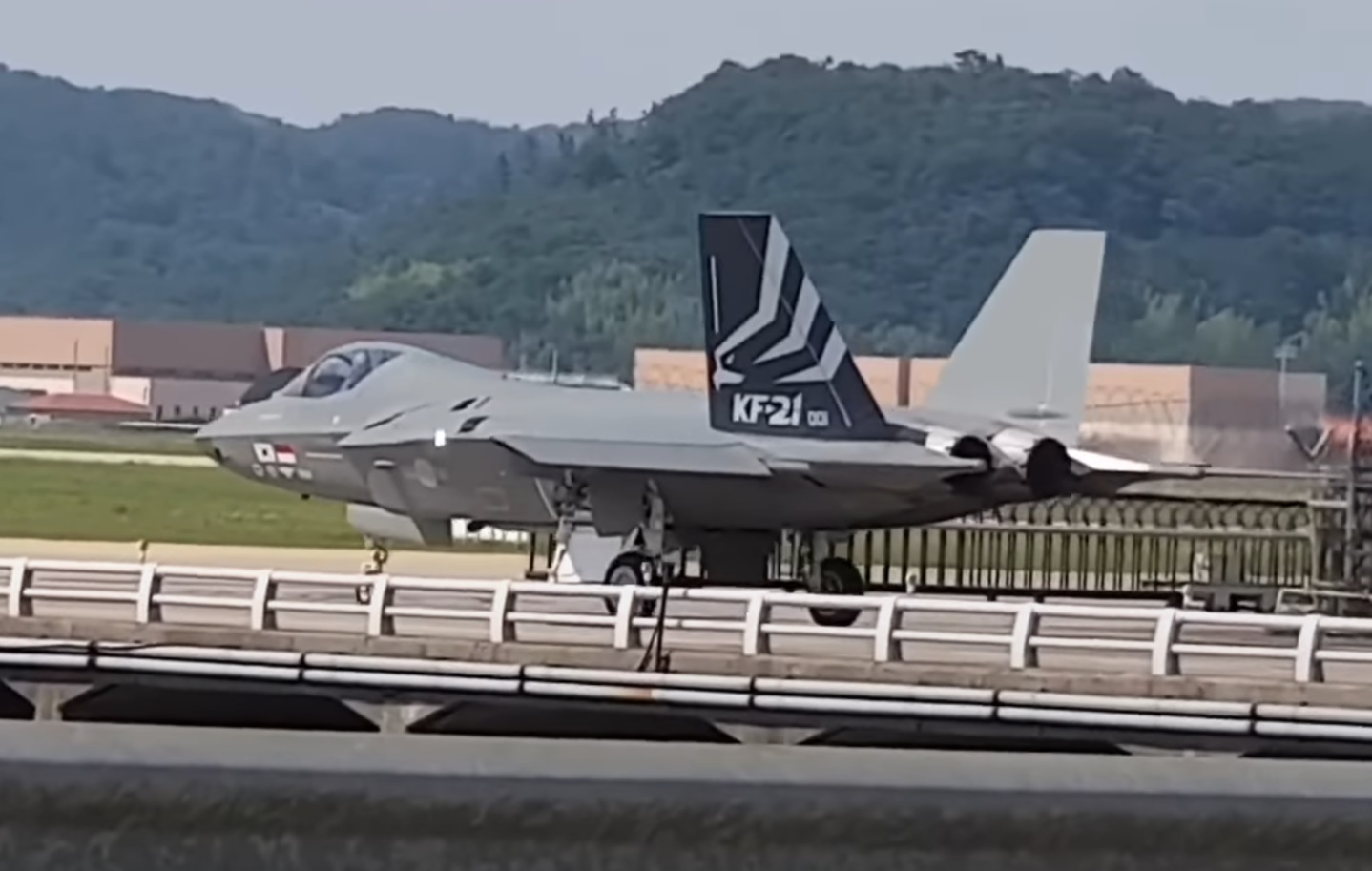 High-quality footage of the South Korean KF-21 Boramae fighter prototype has been released on the ground.

The KF-21 is scheduled to make its first flight this month. A total of 6 prototypes will perform various flight tests until the KF-21 is declared operational in 2026.

The Boramae (which means Falcon in Korean) is a “4.5 generation” fighter jet intended to replace the Republic of Korea Air Force (ROKAF) F-4 and F-5 fighter jets. The development program cost $8 billion. Indonesia is still officially a 20 percent partner in the hunting program. 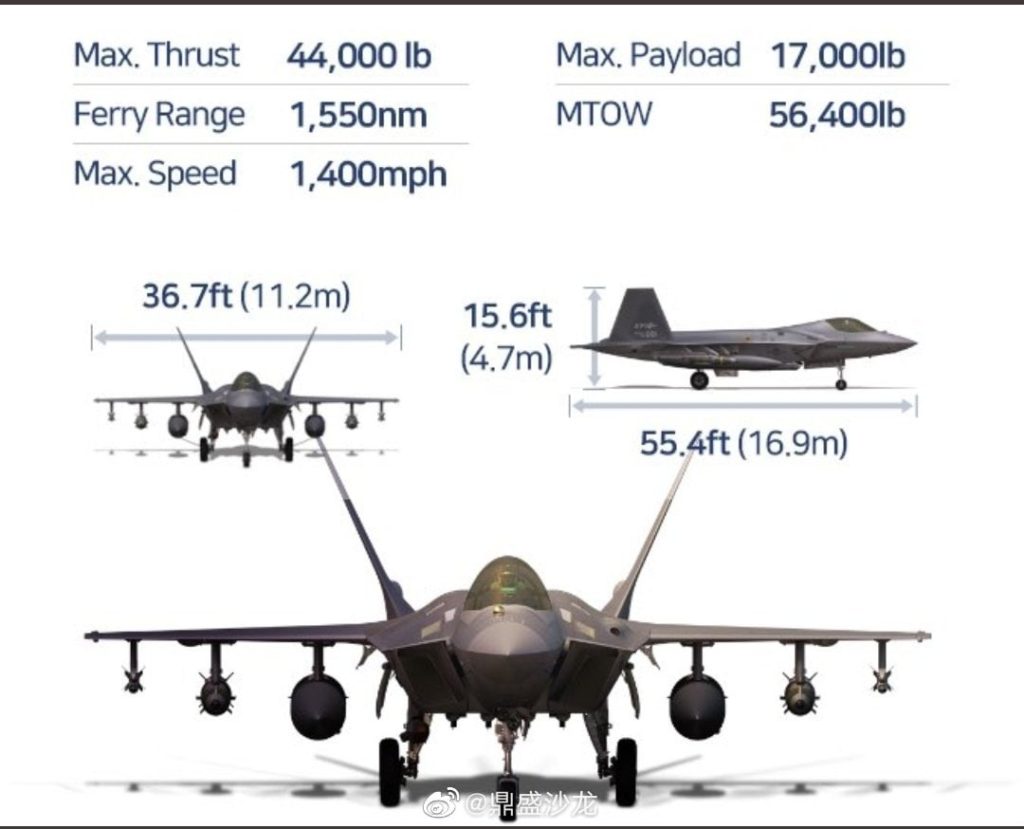 South Korean President Moon Jae-in said at the plane’s launch that the country’s goal was to put more than 100 KF-21 fighter jets into operation by 2032.

According to statements by KAI – Korea Aerospace Industries, the Boramae will have capacity close to a 5th generation fighter, with capabilities comparable to advanced versions of the F-16.

While the aircraft features a high degree of local content, such as the native Active Electronically Scanned Array (AESA) radar, infrared search and track system, and an electronic warfare suite, it relies on foreign technology for some features, such as tracking systems. Israel’s ground and collision avoidance or air-to-air missiles beyond France’s visual range, among others.

Overall, the program strives to target more than 60 percent of local industry content.

EDITOR’S NOTE: To access the dozens of articles we have already published about the new South Korean fighter, click on the links KF-X and KF-21.