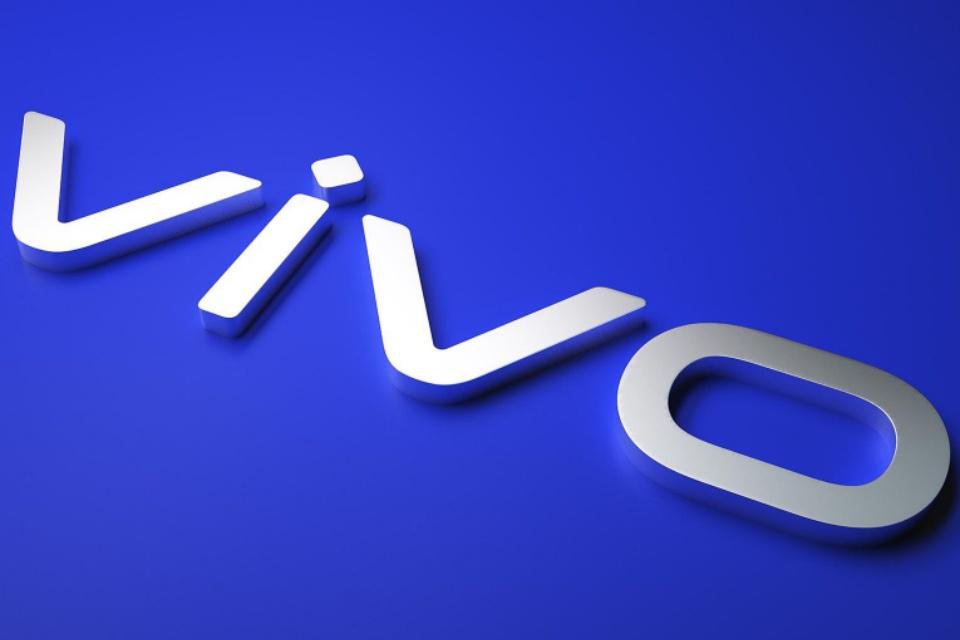 THE Vivo cell phone manufacturer is the newest target of Indian tax authorities, which this Tuesday (5th) opened an investigation against the company for alleged money laundering. The case is being handled by the Local Revenue Execution Directorate (ED), which in May confiscated $725 million from Xiaomi’s accounts.

Responsible for inspecting issues related to the country’s economy, the agency carried out searches in more than 40 stores and offices of the chinese brand in India. No further information about the investigation was released, with the ED saying only that it deals with possible violations of the Money Laundering Prevention Law (PMLA).

According to Economic Timesa major distributor of Vivo smartphones which operates in the region of Jammu and Kashmir is among the targets of the local authorities. At least two shareholders of the company were accused of falsify documents and proof of addressgenerating distrust on the part of the Indian government. 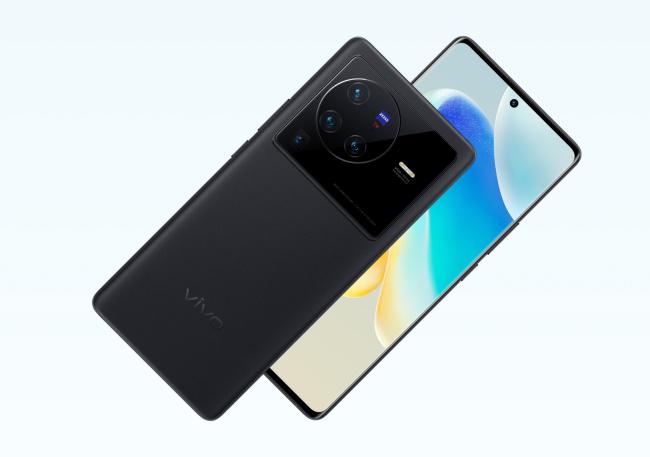 Vivo X80 Pro is one of the brand’s latest releases.Source: Vivo/Disclosure

For now, the I live India made no statement regarding the money laundering investigations In progress. It is worth noting that the manufacturer is among the five brands that most sell cell phones in the country, currently, where it has about 10% of the market.

China-based cellphone makers, which in 2021 held 77% of India’s smartphone market, have been a constant target of Indian authorities. The problems started after tensions between the troops of both countries in the Himalayasin mid-2020.

Since then, only Xiaomi has faced at least two investigations, one of them allegedly tax evasion and the other for remittances to foreign companies that would have been made illegally. The accusations were denied by the Chinese giant.