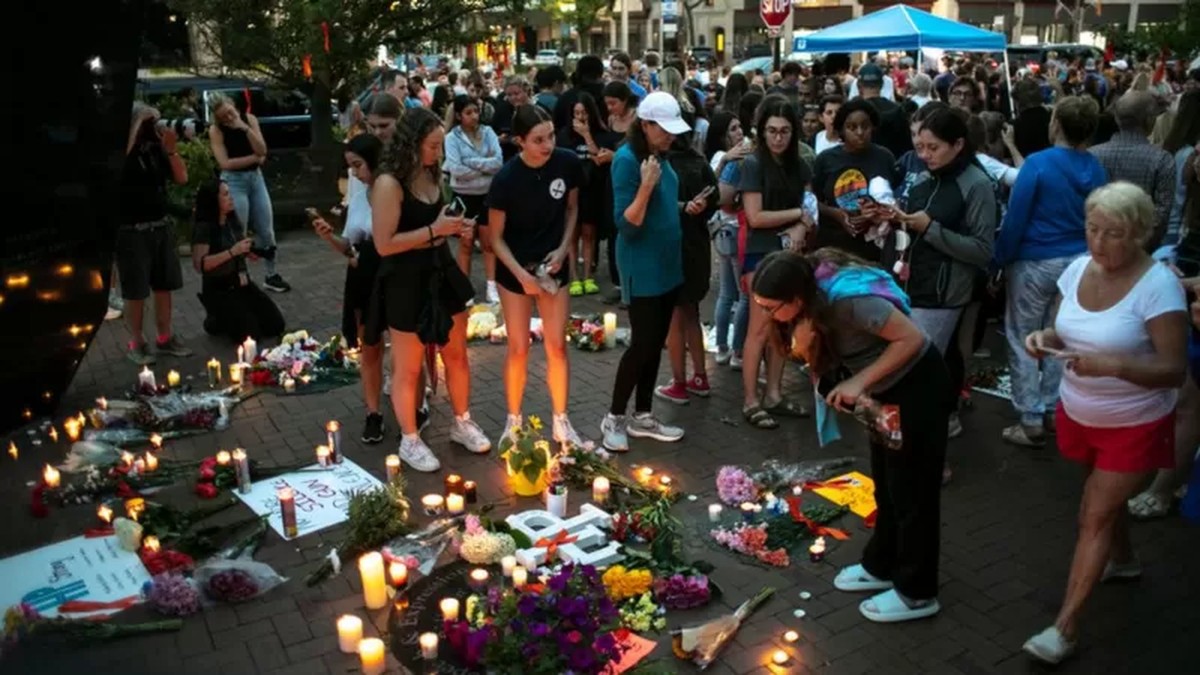 The parents of a 2-year-old boy who was found alone and covered in blood are among seven victims of a shooting near the city of Chicago, in the United States.

Irina McCarthy, 35, and Kevin McCarthy, 37, died after the gunman opened fire from the top of a building on people who were watching a Fourth of July parade in the city of Highland. Park.

The couple’s son, Aiden, was unharmed and is in the care of his grandparents. Relatives and friends are paying tribute to the boy’s parents and other victims of the attack.

According to The New York Times, Aiden was found by Lauren Silva covered in blood under a dying man. While Silva’s fiancé desperately tried to provide first aid to the victim, she hugged the boy, who kept asking about his parents.

Other newspapers highlighted that several people tried to welcome and help the child. Dana and Greg Ring told CBS TV that they found the child with a person who was “shivering”. “We took the boy, and I hugged him,” said Greg Ring, who described the scene of the attack as “carnage.”

A fundraising page was created to help Aiden, and the account has already accumulated more than US$ 2.3 million (R$ 12.5 million). The fund, managed by friends of the family, will be used to help “the caregivers charged with raising, caring for and supporting Aiden.”

Aiden’s father Kevin was described as an “exemplary employee” by his boss Joe Nolan of Jaguar Gene Therapy, according to NBC.

“Outside of work, he was a proud father, a devoted husband, who adored his family. We will miss him terribly,” added Nolan.

Aiden’s mother, Irina, was born in Russia but lived with her family in Chicago. Her father, Michael Levberg, told the Chicago Sun newspaper that she attended DePaul University before working in the pharmaceutical industry.

Levberg called Irina, his only child, the “love of my life”. He also added that Irina and her husband were “crazy about their baby” and that they were planning to have a second baby in the near future.

Another victim in the attack was Nicolás Toledo, 78, whom his granddaughter described as a “lovely” and “adventurous” man.

Toledo, who was from Morelos State, Mexico, was visiting his family in north Chicago after two years without being able to see relatives because of travel restrictions during the pandemic.

He was watching the parade, surrounded by his family, when the shooting began. Some of his relatives were injured, but not seriously, according to the family. Jacki Sundheim, who worked at the local synagogue, North Shore Congregation Israel, also died in the attack.

One of the victims is Jacki Sundheim, who worked in a synagogue – Photo: Getty Images/Via BBC

“There are not enough words to express our deep condolences on Jacki’s death and our condolences to his family and loved ones,” the synagogue said in a statement.

The synagogue reported that she left a husband and daughter.

The family of another victim, Stephen Straus, 88, described him as an “honorable man” who worked his entire life. Straus was a financial adviser and father of two and took the train every day to work at a brokerage in Chicago.

In a statement, his son said he was a man “curious about the world”. His niece, Cynthia, said her uncle had an “insatiable thirst for life”.

Katherine Goldstein, 64, was also identified as one of the dead. Her husband, physician Craig Goldstein, told The New York Times that she had two daughters in her 20s.

According to him, Katherine went to the parade with her eldest daughter, Cassie, where the young woman would meet with friends. Craig added that Katherine stopped working in the 1990s to focus on her daughters.

Initially, six people were reported to have died in Monday’s attack. A seventh victim, who was in serious condition, died on Tuesday (5), but has not yet been identified. 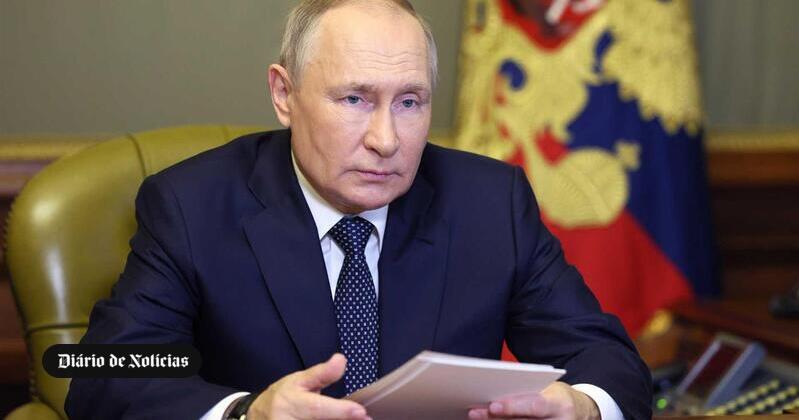