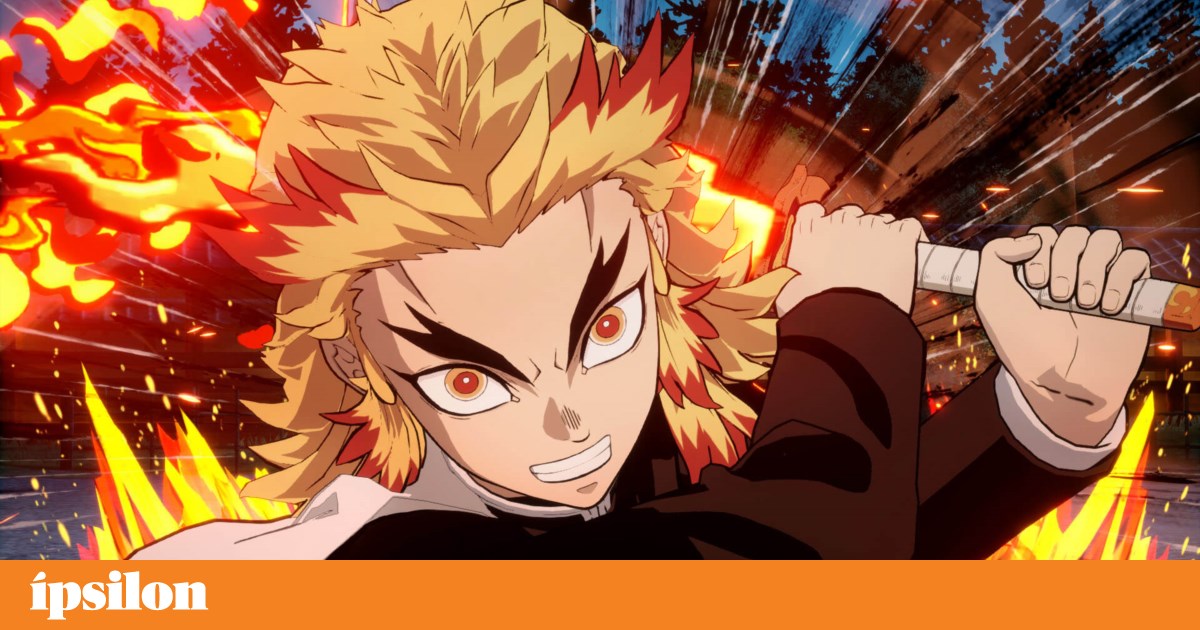 Friday, on TV: demons, singing animals and other phenomena from “The Inexplicable” | TV

the circle
Hollywood, 7:45 pm
The Circle is one of the companies tech most prestigious companies in the world and young Mae rejoices when she is hired. But quickly the serious moral implications of the work being asked of her—gathering private information from individuals and using it in questionable ways—overwhelms her ambition. With direction and script by James Ponsoldt (The End of the Tour), a current drama that focuses on ethical limits in an era of unbridled technological evolution, starring Emma Watson, Tom Hanks and John Boyega.

Halloween Kills
TVCine Top, 9:30 pm
After going toe-to-toe with Michael Myers, Laurie is convinced she’s finally managed to beat him. But she soon realizes that, very soon, she will have to relive the nightmare. The difference is, this time, she won’t face him alone. David Gordon Green (Joe; The Manglehorn Lord) writes and directs the 12th film in the saga created by John Carpenter, in 1978, with the long-awaited return of Jamie Lee Curtis to a macabre universe that sees its realism redoubled here.

The Money Train
AXN, 10pm
John (Wesley Snipes) and Charlie (Woody Harrelson) are (unexpected) foster brothers and partners in the NYPD, assigned to work undercover on the subway. Their natural rivalry only increases when Charlie decides to rob the train that collects money from the ticket office, leaving John with a difficult choice. One of the most iconic action comedies of the 1990s, signed by Joseph Ruben (Sleeping with the enemy), to see without having to pay a ticket.

The betrayer
RTP2, 11:01 pm
In the early 1980s, war breaks out between the Sicilian Mafia bosses over the heroin business. When the police close in, Tommaso Buscetta (Pierfrancesco Favino) decides to betray the oath of eternal loyalty he had sworn to Cosa Nostra, becoming forever known as the first “repentant” mobster in history. A film by Italian master Marco Bellocchio (good morning, night; win), about the man who helped deliver the biggest recent blow by Italian justice on organized crime.

Sing (Portuguese Version)
TVCine Emotion, 8:15 am
Koala Buster Moon has a brilliant idea to save his once-grand theater from ruin: a singing contest. Thus reveal the hidden talents of an arrogant mouse, a porcupine punk and many more. Garth Jennings and Christophe Lourdelet direct this animated film which, in the Portuguese version, features the voices of Aurea, Anselmo Ralph, Mickael Carreira, Catarina Furtado, among others.

Demon Slayer – Kimetsu no Yaiba – The Movie: Infinite Train (Orig.)
TVCine Emotion, 11:50 am
Tanjirou and his friends team up with one of the most powerful swordsmen among the Demon Hunters, the current “Pillar of Flames” Kyojuro Rengoku, in order to face the demon aboard the Infinite Train. What they don’t know is that they are falling into a death trap set by Enmu, the Dream Demon, on a train bound for despair. The long-awaited feature film of the popular anime Demon Slayerperformed by Haruo Sotozaki.

The Curse of Von Dutch: A Dying Mark
TVCine Edition, 10:30 am
An epic documentary series that tells the incredible true story of the rise and fall of one of the most iconic fashion brands of the 2000s, immortalized by the “trucker hats” that would be seen on the heads of Britney Spears, Paris Hilton and Justin Timberlake. It is a portrait of a decade in which agents and investors from all sectors fight for control of the brand, with their violent greed leaving an indelible mark on the popular culture of the era.

the inexplicable
History, 18:07
Presented and executive produced by William Shatner (the remarkable Captain Kirk, from Star Trek), comes a documentary series that seeks to explain the (seemingly) impossible: mysterious structures, supposedly evil places, strange creatures and bizarre rituals. the inexplicable returns for a third season exploring themes that have confused humanity for centuries.