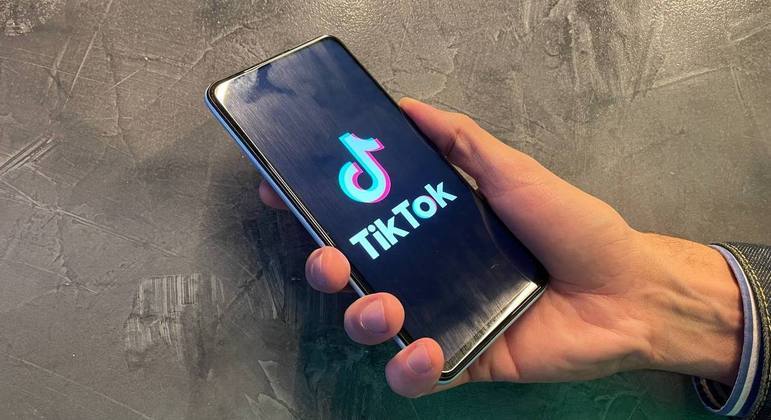 The parents of two girls who died of asphyxiation in the United States have filed a lawsuit against TikTok in which they accuse the social network’s algorithm of inciting their daughters to participate in the dangerous “blackout challenge”, which encourages suffocation until passing out.

“TikTok must be held accountable for having led these two young women to lethal content,” said attorney Matthew Bergman, whose law firm specializes in defending victims of social media-related abuse, this week. “TikTok has invested billions of dollars in creating products designed to distribute dangerous content, knowing that it can cause the death of users,” he said.

The app, owned by Chinese group ByteDance, did not respond to AFP’s contact attempt. In the past, he recalled that this “game” appeared before social networks.

The “blackout challenge,” in which people hold their breath until they pass out in order to experience strong sensations, causes accidents every year, some of which result in death.

The complaint filed in Los Angeles in late June relates to the case of Lalani Walton, 8, and Arriani Arroyo, 9. Lalani was found by her stepmother “hanging from her bed with a noose around her neck.” “She thought that if she posted a video doing the challenge, she would become famous, so she decided to give it a try,” the complaint explains.

Arriani, meanwhile, used his dog’s leash to try to asphyxiate himself. In both cases, Matthew Bergman’s office questions the section where the app’s algorithm suggests videos based on user preferences.

The complaint mentions some of the challenges posted by users of the platform. “The scope of the damage caused by TikTok addiction is terrifying. It ranges from distraction at the expense of education, sports and socialization to loss of sleep, severe depression, anxiety, self-harm and accidental death linked to the challenge of blackout or suicide.” , the lawyers point out in the complaint.

In January 2021, Italy temporarily blocked access to TikTok for users whose age is not guaranteed, following the death of a girl who had participated in the blackout challenge.