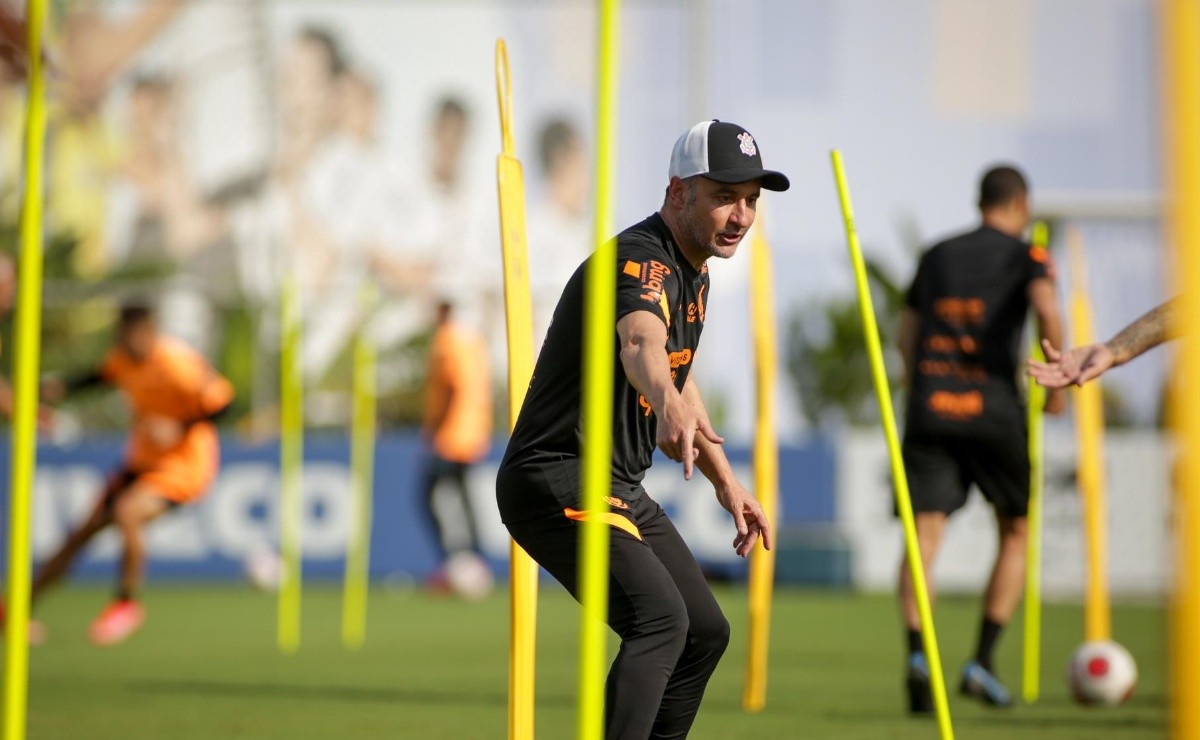 Corinthians wants to return to leadership of the Brasileirão. To touch once and for all the leader Palmeiras, Timão, who comes excited after having eliminated Boca Júniors, in Argentina last Wednesday, will face Flamengo, this Sunday, at Neo Química Arena. Alvinegro seeks victory after having stumbled against Santos and Fluminense. If on the field things are flowing very well with Vitor Pereira, behind the scenes, Duílio Monteiro Alves tries to qualify his team even more.

After closing with Yuri Alberto and starting conversations to repatriate Balbuena, Duílio is close to solving another pending issue at the club. The president is close to announcing the permanent hiring of striker Giovane, who is on loan at the club with Capivariano, from Capivari. The athlete has the approval of coach Vitor Pereira, who asked that the professional be bought permanently by Alvinegro.

The Goal.com reporting team reported that there has already been a conversation between the athlete’s agents and the Corinthians directors and the team from the interior of São Paulo and the negotiations are very close to being concluded.. The trend is for the operation to be completed in the coming weeks. The player has been impressing the coaching staff and therefore will soon have even more chances in the starting lineup.

To sell the striker to Alvinegro, the team from the interior of São Paulo asks Duílio Monteiro Alves to deposit R$ 3 million in cash for 60% of the economic rights of Vitor Pereira’s baby. However, the Corinthians president wants to buy the striker in installments. As soon as this procedure is defined, the athlete will be a definitive player for the greatest champion of São Paulo.

Previous Peaky Blinders: Cillian Murphy reveals what Thomas Shelby’s biggest fear was on the series
Next CNH can be renewed online; see how to do the service