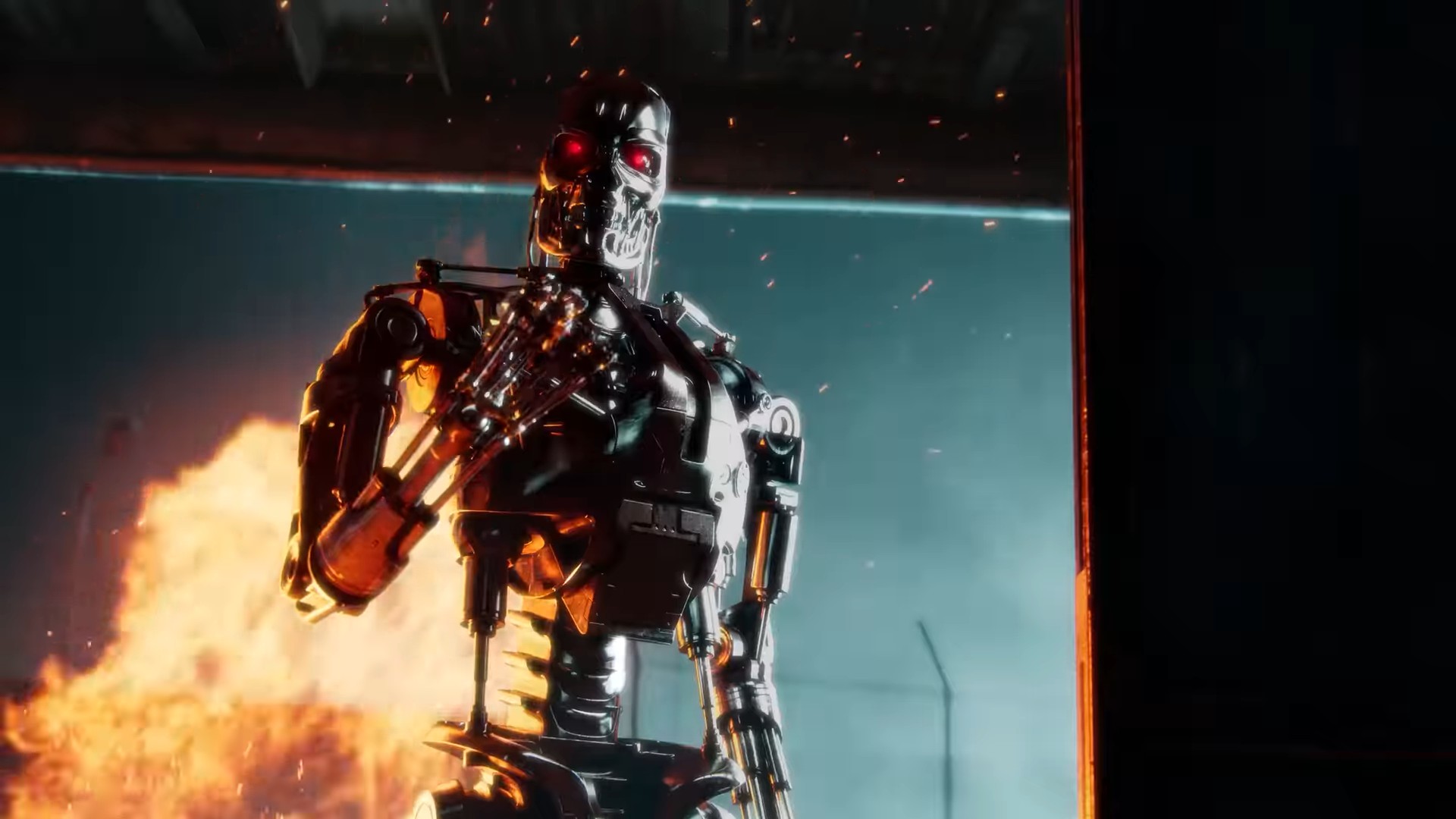 Times come and go, but successful franchises —especially those with a nostalgic flavor—turn around and move millions into the game and movie industry. And after we know that Call of Duty Warzone and Vanguard will receive a crossover with Terminator, this Thursday a game of its own from James Cameron’s franchise was announced.

The production is by Nacon, based in its studio in Milan, which promises to make an open world survival. A brief teaser has been released to set the stage, and it shows none other than the classic T-800 in search of some humans to destroy.

Still untitled, the game marks the brand’s return to video games, which even had a recent release, 2019’s Terminator: Resistance, also published by Nacon. The new game will be set after the events of Judgment Day, when Skynet wipes out most of the human race, but even before the creation of John Connor’s Resistance. Anyway, the proposal here is something before the events of Resistance.

Still no release date, the work will arrive for PC and other platforms. It is also worth remembering that the developers of Resistance, Teyon, are now working with another franchise —RoboCop, in the first-person shooter Rogue City.

Previous “Cruise will close…”; Tino Marcos delivers the deal that Ronaldo is about to announce at Raposa
Next War in Ukraine: Putin says invasion ‘has not yet begun in earnest’ | Ukraine and Russia