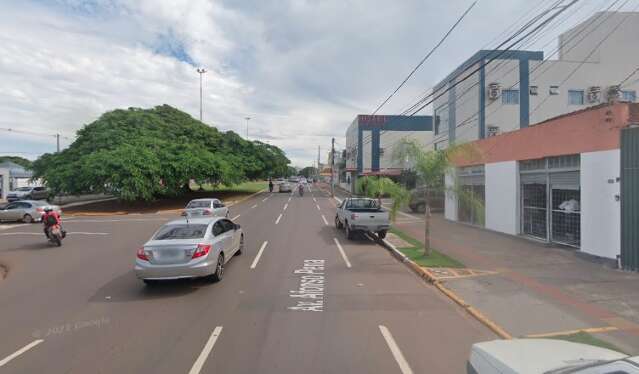 As soon as the passenger handed over the phone to take note of the Pix key, the man closed the car door and fled.

In the early hours of today, a passenger was attended by a driver from the Indriver application when, when she landed in front of the hotel on Avenida Afonso Pena, her cell phone was stolen by the service provider.

A police report registered at Depac/Centro (Community Emergency Service) by the victim reveals that around 3:40 am she requested service through the app to go to a hotel in the Amambaí neighborhood. There, the driver informed that he did not have a Pix key for payment of the ride, but that he would pass a number through which the transfer could be made.

Once outside the vehicle, a silver Gol whose license plate was not identified by the passenger, the driver asked her to give him her cell phone so he could write down the number. As soon as she handed him the phone, the driver closed the car door and fled with the Samsung device, which also contained the victim’s bank card.

The woman, aged 30, does not remember the name of the driver, and told the police that he would be of medium height, dark, with straight brown hair and short. The case was registered as qualified theft with abuse of trust, or through fraud or escalation and dexterity.

The report contacted the Indriver platform and is awaiting a response.