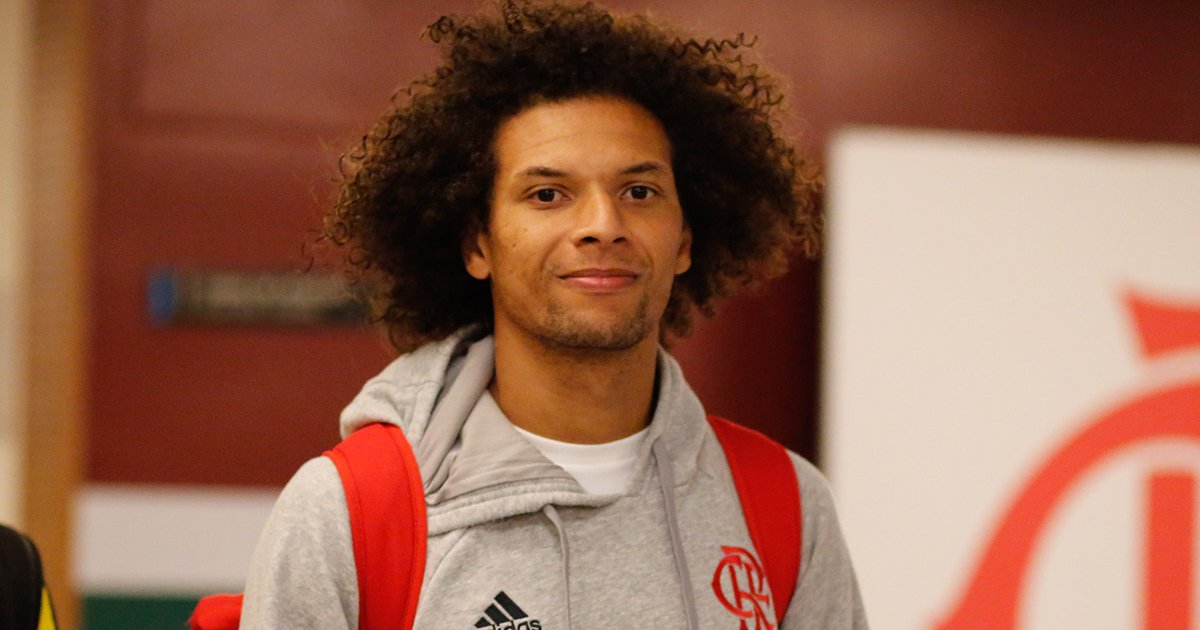 Botafogo will receive R$ 100 thousand from the sale of Willian Arão by Flamengo to Fenerbahçe; midfielder owes more than R$ 7 million to Glorioso

O Botafogo will be entitled to receive approx. BRL 100 thousand of the sale of Willian Arão do Flamengo to Fenerbahçe, from Turkey, which took place this Friday (8), informs journalist Matheus Mandy.

The amount refers to FIFA’s Solidarity Mechanism, which rewards training clubs in case of future negotiations. Willian Arão played for Botafogo in 2015, when he was 23 years old.

According to journalist Venê Casagrande, the sale of Willian Arão by Flamengo to the Turkish club led by Jorge Jesus was €3.15 million (R$ 16.85 million at the current price). The midfielder will sign a three-year contract.

Negotiated with European football, Willian Arão still owes Botafogo more than R$7 million for refusing to comply with the automatic renewal clause at the end of 2015 with Glorioso. – he then got it right with Flamengo. Justice punished the player in 2019 in R$ 4 million, and the amount has been updated since then.

saints Already thinking about the next season, the board of Alvinegro Praiano is monitoring the …