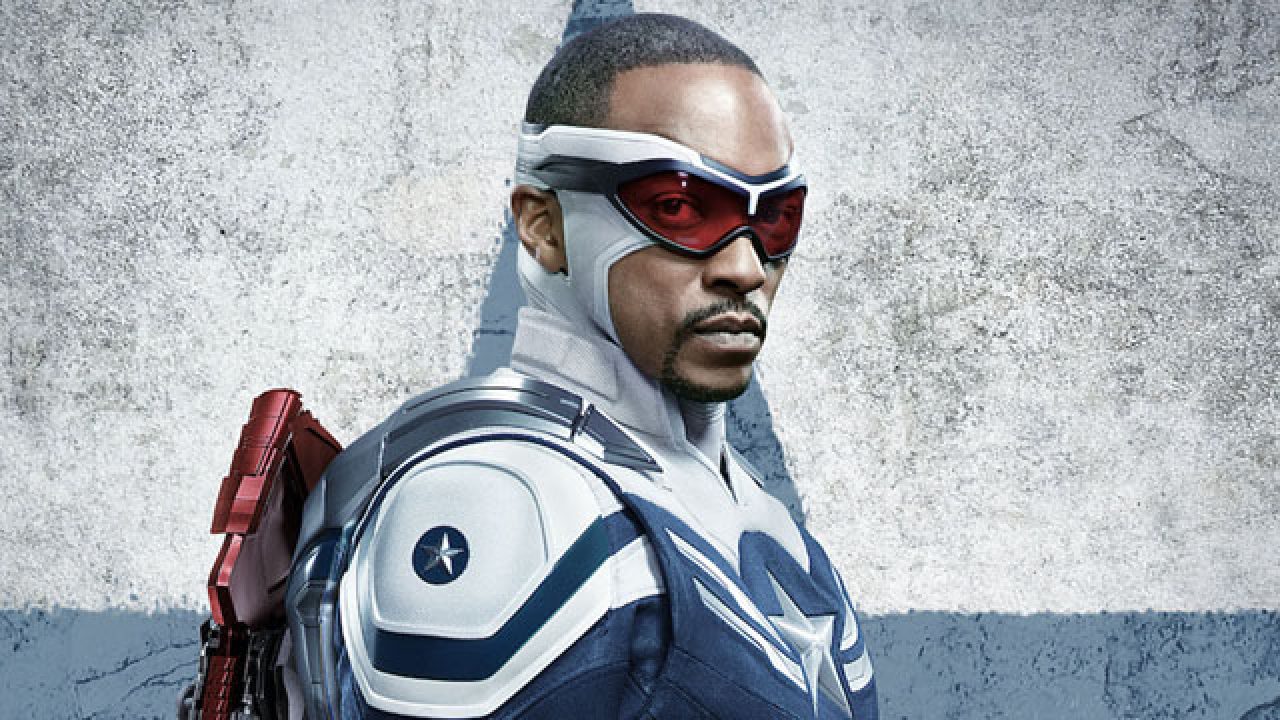 According to Hollywood Reporter, captain america 4 found his commander behind the camera. Julius Onah (The Cloverfield Paradox) will direct the film starring Anthony Mackiewho reprises the role of Sam Wilson.

Still without much detail, captain america 4 will be set after the events of Falcon and the Winter Soldierwhere Sam Wilson (Anthony Mackie) took on Steve Rogers’ shield in the final episode of the series, including a new costume made in Wakanda.

Still no official title, captain america 4 will be written by Malcolm Spellmancreator of Falcon and the Winter Soldierin partnership with Dalan Musson.

The series Falcon and the Winter Soldier is starring Anthony Mackie like Sam Wilson, aka Falcon, and sebastian stan as Bucky Barnes, aka the Winter Soldier. The duo, who joined in the final moments of Avengers: Endgameteam up on a global adventure that tests their skills – and their patience.

Joining them are MCU veterans Daniel Bruhl and Emily VanCamp, who return as Baron Zemo and Sharon Carter, respectively. None of the characters have appeared on screen since 2016, Captain America: Civil War. James Rhodes, from Don Cheadle, aka War Machine, is also cast in a cameo. The six-episode series is directed by Kari Skogland with Malcolm Spellman acting as main screenwriter. the creator of John Wick, Derek Kolstadalso joined the writing and creative team.

Falcon and the Winter Soldier is available on Disney+.