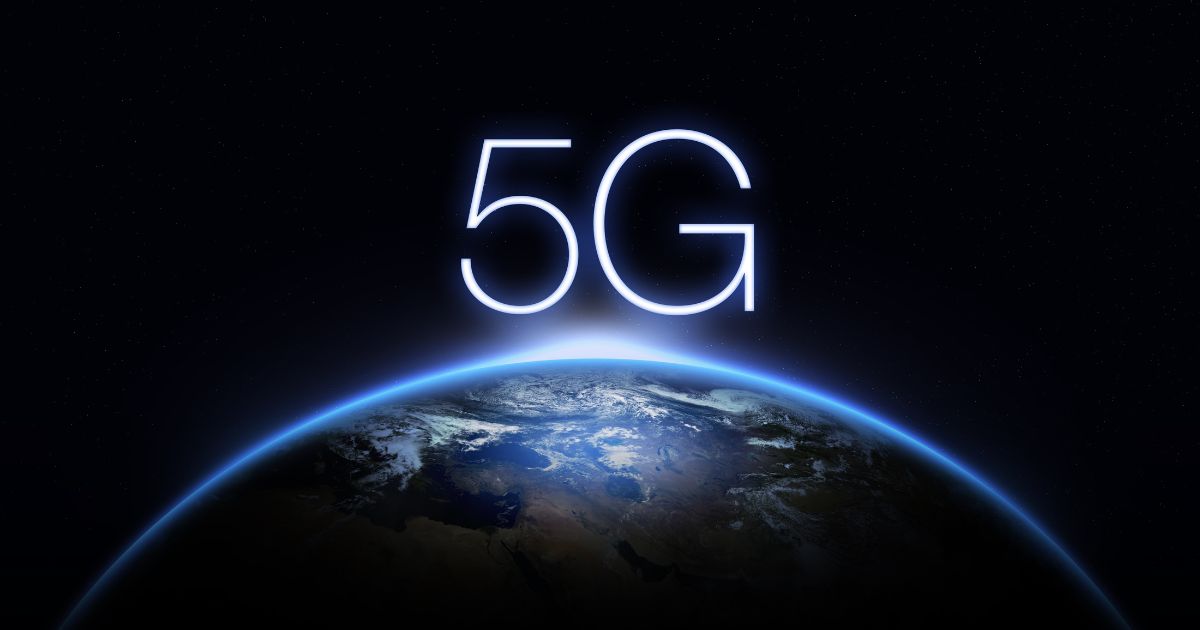 5G starts operating in Brazil! Discover what changes with technology

The long-awaited 5G internet signal arrived in Brazil this Wednesday (6). According to information from the counselor and vice president of the National Telecommunications Agency (Anatel), Moisés Moreira, the signal was released in Brasília at this first moment. Check out what changes with 5G.

After all, what is it and what changes with 5G?

Also according to Moreira, the next capitals to have the technology released will be Belo Horizonte, Porto Alegre and São Paulo, with no date set for now. The information was also disclosed by Agência Brasil.

Originally, the 5G auction notice, held in November last year, provided that all capitals should be served by 5G telephony until July 31. However, problems with chip shortages and delays in the production and importation of electronic equipment related to the Covid-19 pandemic caused schedule delays.

In practice, 5G is a new internet signal band. This means that users will be able to send and receive information through this type of signal, which still does not have much traffic. For this reason, 5G will have a much higher speed than any other type of internet and will allow great advances.

What will the 5G signal allow from now on?

The great thing about 5G is in the increase in connection speed, which allows you to explore several new digital possibilities.

To give you an idea, travel apps (such as Uber and 99) were only possible after the launch of 4G. With the 3G band it was not possible to make this type of application viable. At the time, the phase was called Industry 4.0.

With 5G, self-driving cars will take to the streets more easily, it will be possible to increase the capacity of videos and streaming platforms. New electronic devices will gain unusual functions and more equipment will become evident. Internet calls should become the most common mode of conversation, and video calls will be better. 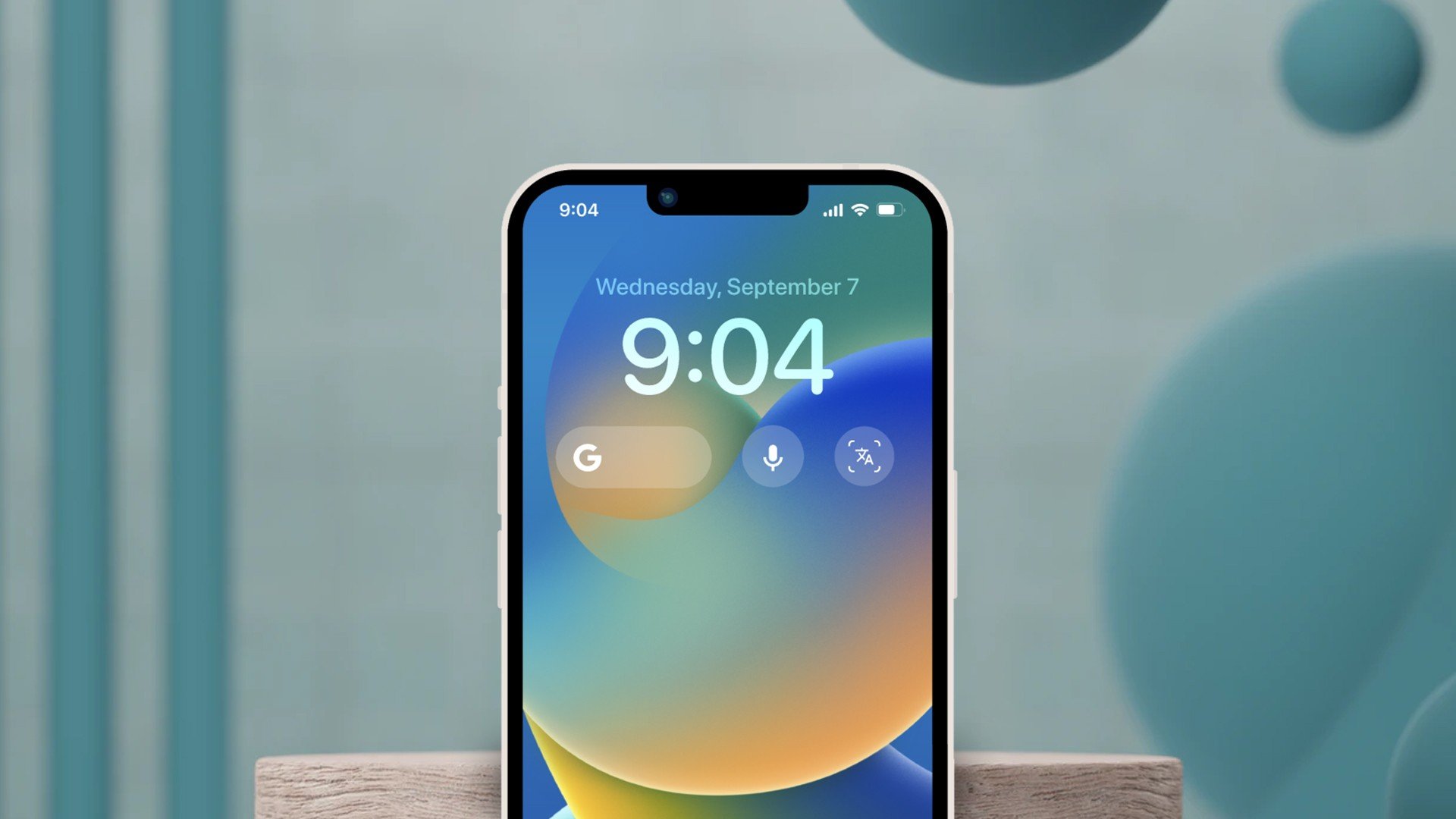