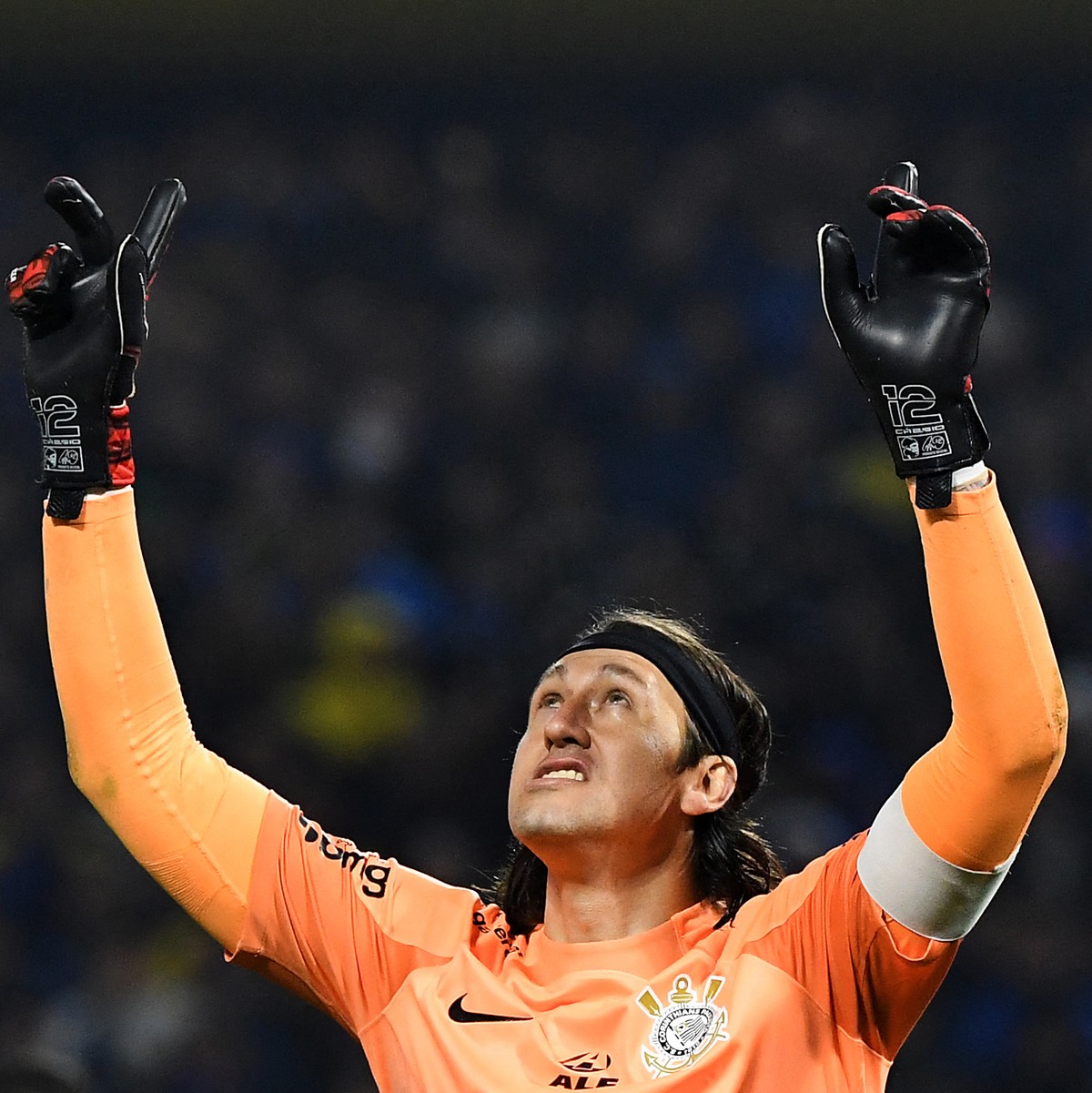 It is another special Sunday for Cassio. In front of Flamengo, at 4 pm (GMT), at the Neo Química Arena, for the 16th round of the Brasileirão, the goalkeeper will complete 600 games with the Corinthians shirt. There are 11 seasons and nine titles won.

Idol and captain of the team, the goalkeeper lived a troubled first semester, which culminated in death threats and the need to report it to the Police. Between ups and downs, he recovered and is having a good year: he conceded 24 goals in 33 games. He left the field without being leaked in 14 matches.

And last Tuesday, he saved two penalties that helped qualify the team to the quarterfinals of the Copa Libertadores, against Boca Juniors, at Bombonera. All in the presence of the brothers, who traveled to Buenos Aires and watched from the stands (read the report here).

Read too:
+ Ramiro, Vital and Natel train: who stays?
+ Luan is getting closer and closer to leaving

Fourth player with the most appearances for the club (599), he is very close to passing Ronaldo Giovanelli (602 games) and Luizinho (606), behind only Wladimir (806) in alvinegra history.

In a conversation with TV Globo, the goalkeeper spoke about yet another milestone reached within Timão:

– I can manage well. Most of the records I’ve been breaking, I find out from the advice. I don’t get attached or boast about it. I play on an extreme pressure team. I already thought about how long I would stay at Corinthians, how many titles I would win, but for a few years now I think about playing year after year.

If Corinthians advances to the finals of the Copa do Brasil (it is in the round of 16) and the Taça Libertadores (it went to the quarterfinals), the goalkeeper could end the year with 643 matches, if he is not missing in any of them. 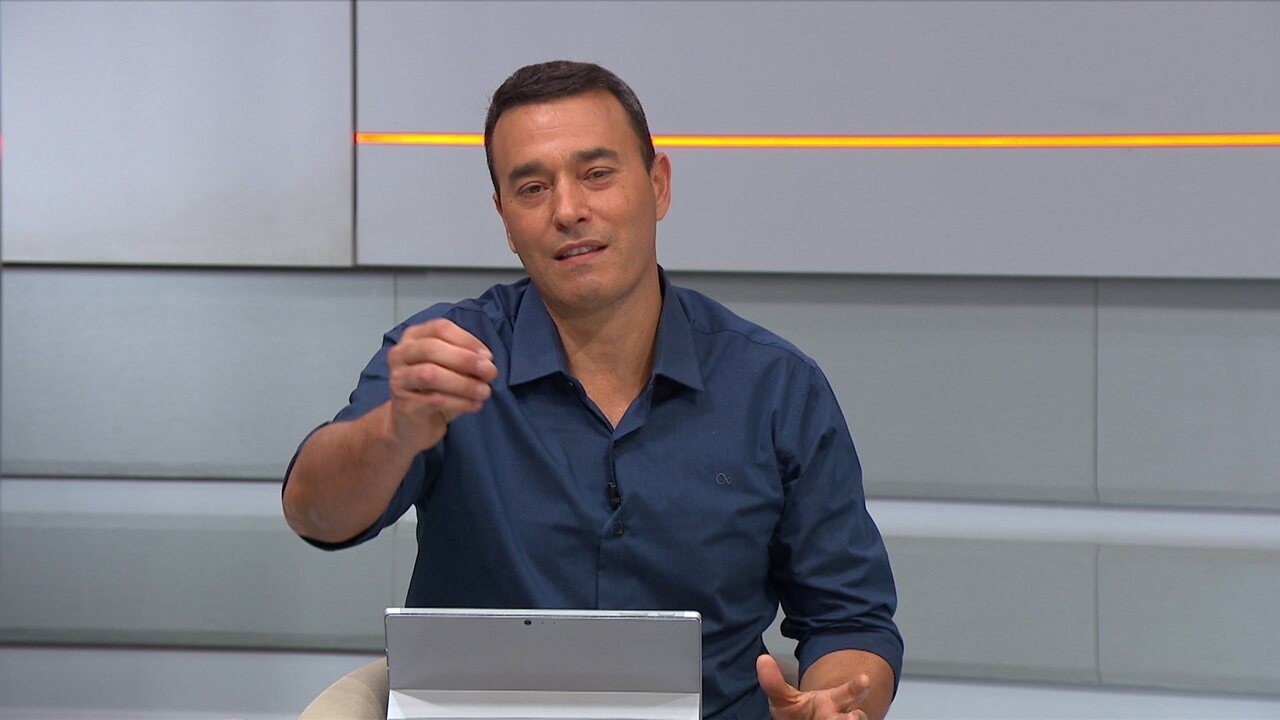