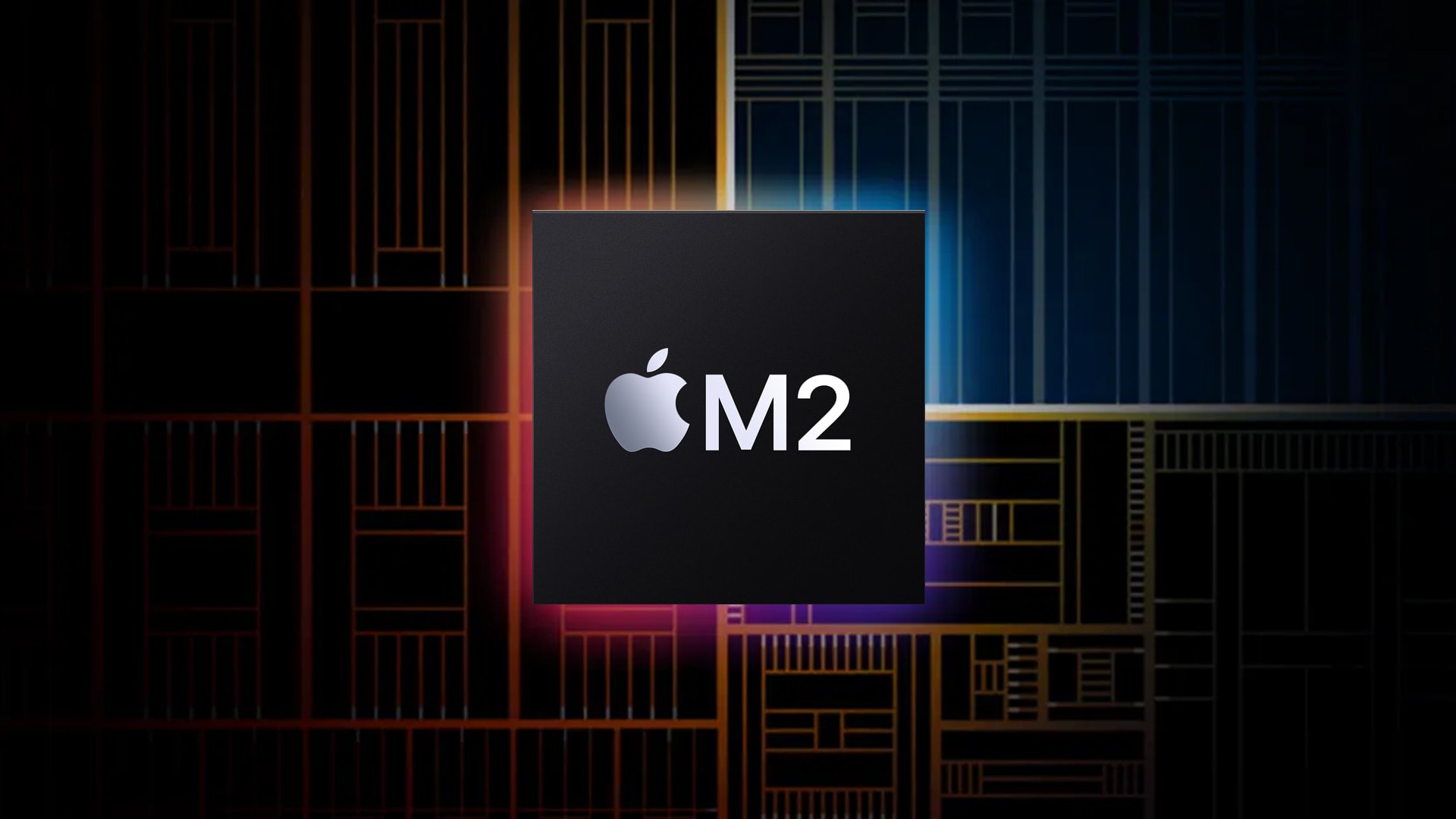 After facing the Snapdragon 8cx Gen 3 in a recent battle, the recently announced Silicon M2 found new competitors, but this time, made by AMD and Intel.

In tests carried out by the channel Hardware Unboxedthe Apple chip was able to surpass the Ryzen 7 6800U in terms of GPU, but ended up losing when it came to CPU – being beaten not only by the AMD processor, but also by some Intel models.

Check out the tests done by the channel in the video below.

In the game Shadow of the Tomb Raider, on maximum configuration, the M2 performed slightly better compared to the Ryzen 7, reaching the mark of 28 frames per second; against the 25 fps marked by the AMD chip. All this, using 48% less energy.

However, this encounter is reversed when it comes to CPU. Despite the M2 outperforming the Ryzen 7 in single-core performance, Apple’s SoC loses out in all other scenarios, being beaten by both AMD’s 6000-line processors and Intel’s Alder Lake series. 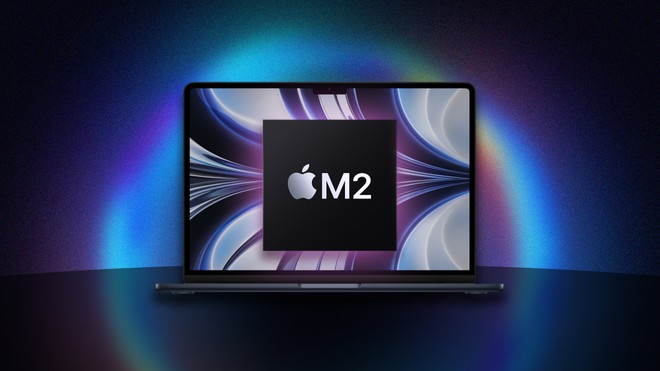 But if it serves as a comfort to the hearts of Apple fans, the tests were carried out on the 13-inch MacBook Pro, a model that has fallen into the thin mesh due to overheating problems. – something that can directly impact test results.

Furthermore, Apple’s battle against AMD, Intel and even Qualcomm should gain new chapters over the next few months, as the M2 is not designed to be the most powerful processor in its chip lineup. After all, if what we saw last year is repeated, “M2 Pro”, “M2 Max” and “M2 Ultra” should soon appear; It’s only a matter of time.

Anyway, Apple seems to be acting on a front that has always been a weak point: games, and this argument is reinforced by the company’s last words during WWDC22, where it discussed the new version of its games API, Metal 3 .