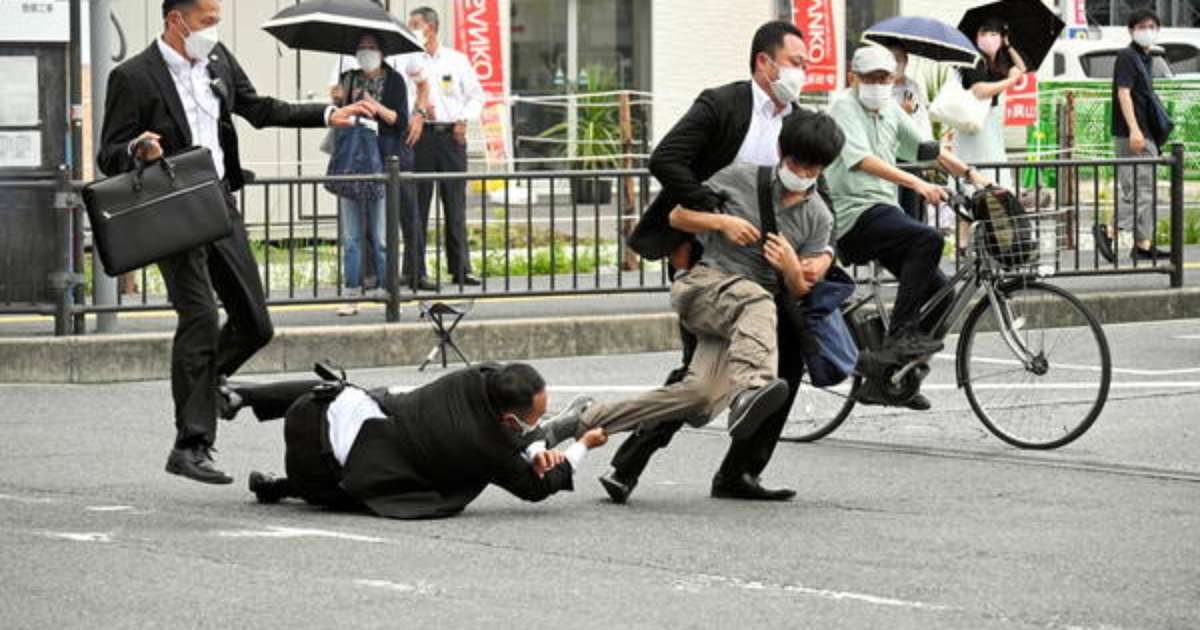 Tetsuya Yamagami, the former military man who killed Japan’s former prime minister Shinzo Abe, told police he wanted to build a homemade bomb. The information was published by the Kyodo news agency, which cites “investigative sources”. Yamagami, 41, used a homemade weapon in the attack on Abe, and police found other similar artifacts at his home in the city of Nara.

In his testimony, the attacker revealed that he also tried to make a bomb, but without explaining what the purpose would be.

The former Japan Self-Defense Forces soldier also denied political motivations in his act and said that Abe was linked to an alleged “religious organization” to which his mother had made a “large donation”, causing financial problems for the family.

Also according to Kyodo, Yamagami said that he initially planned to attack a “leader” of this group, but later changed his mind and decided to kill Abe, who was participating in a rally in Nara last Friday, 8.

Police did not release details about what this alleged religious organization was.

Abe was shot in the back while speaking at a rally for an ally who is running in Sunday’s legislative elections.

Rescued immediately and taken to a hospital, the former prime minister could not resist severe internal bleeding and was confirmed to have died hours later.

The former prime minister’s body has already been returned to his family in Tokyo, and the funeral is scheduled for next Tuesday (12), after a vigil scheduled for this Monday, 11.

Shinzo Abe was the longest-serving prime minister in Japanese history and ruled the country on two occasions: first between September 2006 and September 2007 and then between December 2012 and September 2020, when he suddenly resigned for health reasons.

During his period in power, he defended increased investments in defense, breaking with the pacifist tradition of post-war Japan, and implemented an economic primer dubbed “Abenomics”, with expansionist monetary policies and structural reforms.