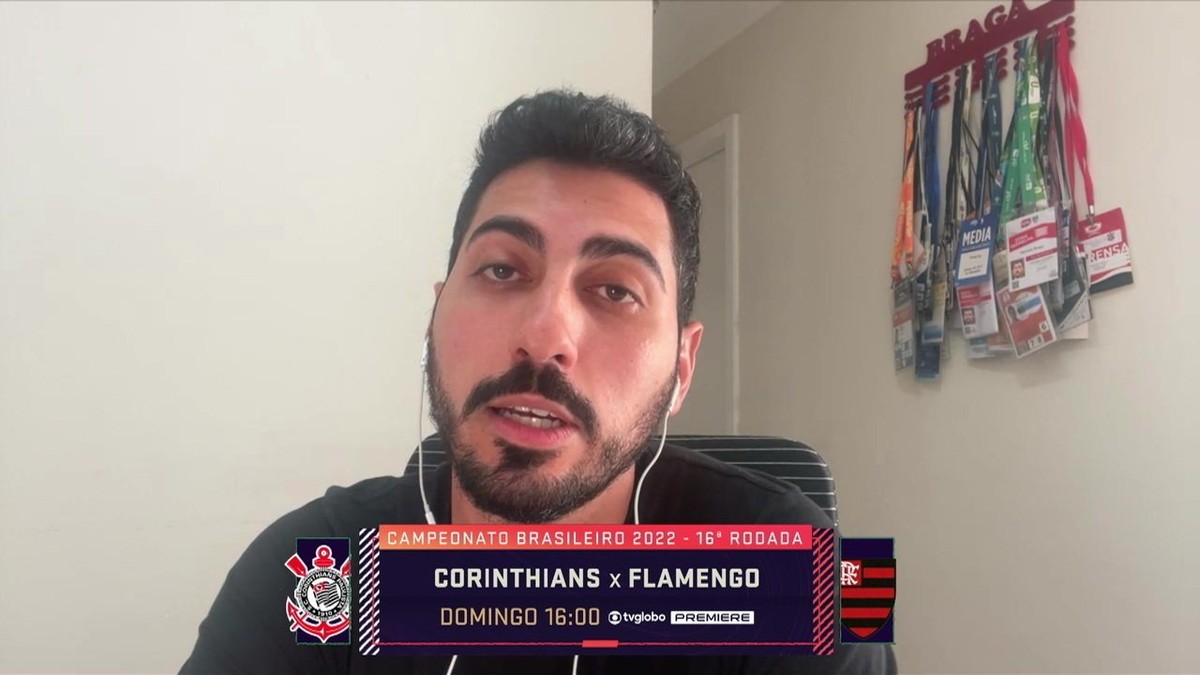 The possible return of Balbuena to Corinthians was even closer to becoming a reality. Two days after asking for release, the defender announced that he is leaving Dynamo Moscow, the club he played for in Russia. Now, he has a clear path to sign with another team.

The 30-year-old enters FIFA’s exceptional decision that allows players based in Russia and Ukraine to suspend their contracts and move to other teams. The decision was a consequence of the war between the two countries.

On his Instagram profile, the Paraguayan announced that he was leaving Dinamo and said goodbye:

— I would like to inform you that I am leaving the club this season. I thought about this decision for months, and it was made only for family reasons. To the fans, club staff, coaching staff and my teammates, thank you very much for the great season we had and good luck this coming season.

On its official website, Dynamo confirmed that the defender had suspended the contract and regretted the player’s decision. Pavel Pivovarov, director general of the club, spoke on the matter:

— We are sad, but we are prepared for these situations by the decision of FIFA. We thank Fabian for his contribution and look forward to his return to the club.

For days, the feeling is of optimism within Corinthians. The business was already doing well and the salary bases were on track. Now, Balbuena has the freedom to sign with Timão on a one-year loan.

With the departure of João Victor to Benfica, Corinthians understands the need for a new defender to be replaced.

Recently, Bruno Méndez returned from loan from Internacional and joined the following players in the position: Gil, Raul Gustavo and Robson Bambu, in addition to Robert Renan, from the base.

If Balbuena hits with Timão, the experienced defender will only be able to play after the opening of the transfer window for Brazil, on July 18. It is the same situation as striker Yuri Alberto, who transferred from Zenit, Russia, to Corinthians.