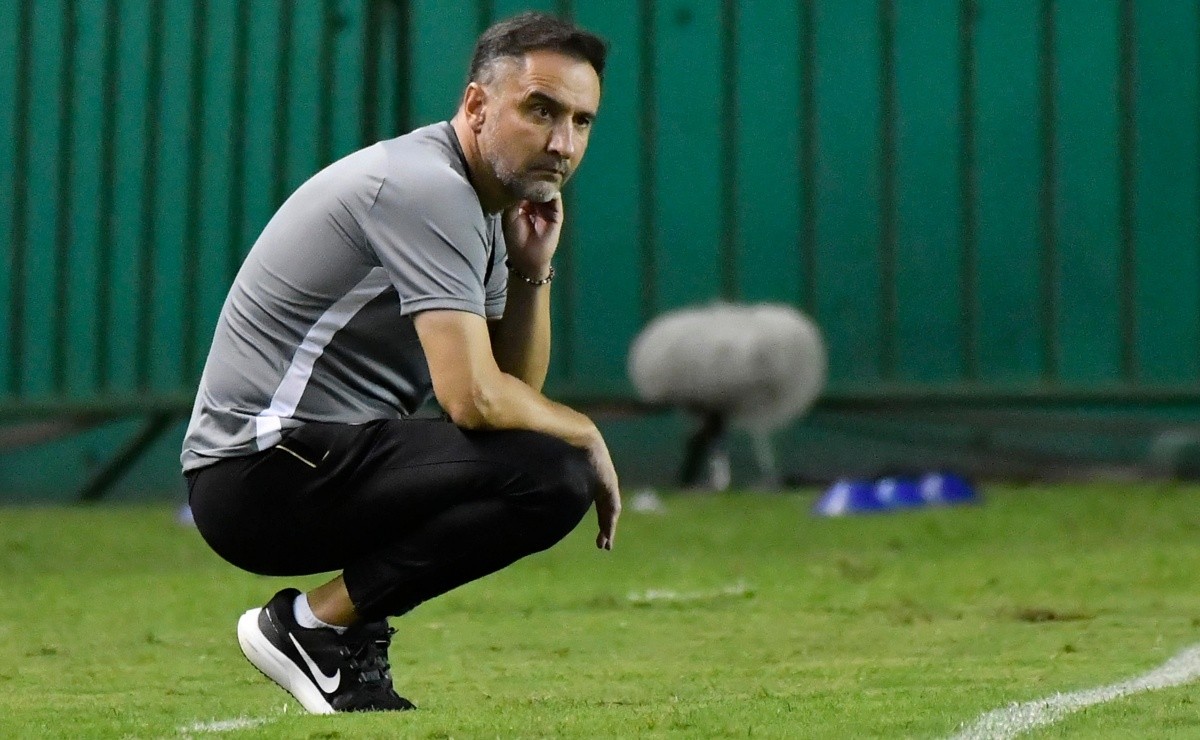 Corinthians agrees with reinforcement from European football; Ad is due out this week

After obtaining a heroic classification for the round of 16 of the Copa Libertadores, eliminating Boca Juniors in the middle of La Bombonera, the Corinthians can give fans another joy this week: the club is close to announcing the return of defender Fabián Balbuena, 30 years old. The information is from journalist Marcelo Braga, from the GE website.

According to the article, the announcement of the hiring of Balbuena may take place shortly after the match against Flamengo, for the Brazilian Championship, this Sunday afternoon (10). The Paraguayan announced, on his social networks, the disconnection of Dynamo Moscow, from Russia. Players who play for Russian and Ukrainian clubs can apply for a release from FIFA for a loan transfer.

Some details separate Corinthians and Balbuena from the official announcement, and the player arrives to make up for the departure of João Victor, who will play for Benfica, from Portugal, starting next season. The Paraguayan is one of Timão’s main defenders in recent history, having won two Paulista Championships and a Brazilian Championship, the latter in 2017, forming a good duo with Pablo, now at Flamengo.

Balbuena will come for a year on loan

The negotiation followed the same pattern as the arrival of Yuri Alberto, who was at Zenit. Balbuena has unilaterally suspended his contract with Dynamo Moscow, as permitted by FIFA, and will play for Corinthians on a season-long loan. There is an expectation that he will form a pair of defenders with Raul Gustavo, since Gil has been losing ground with coach Vítor Pereira.