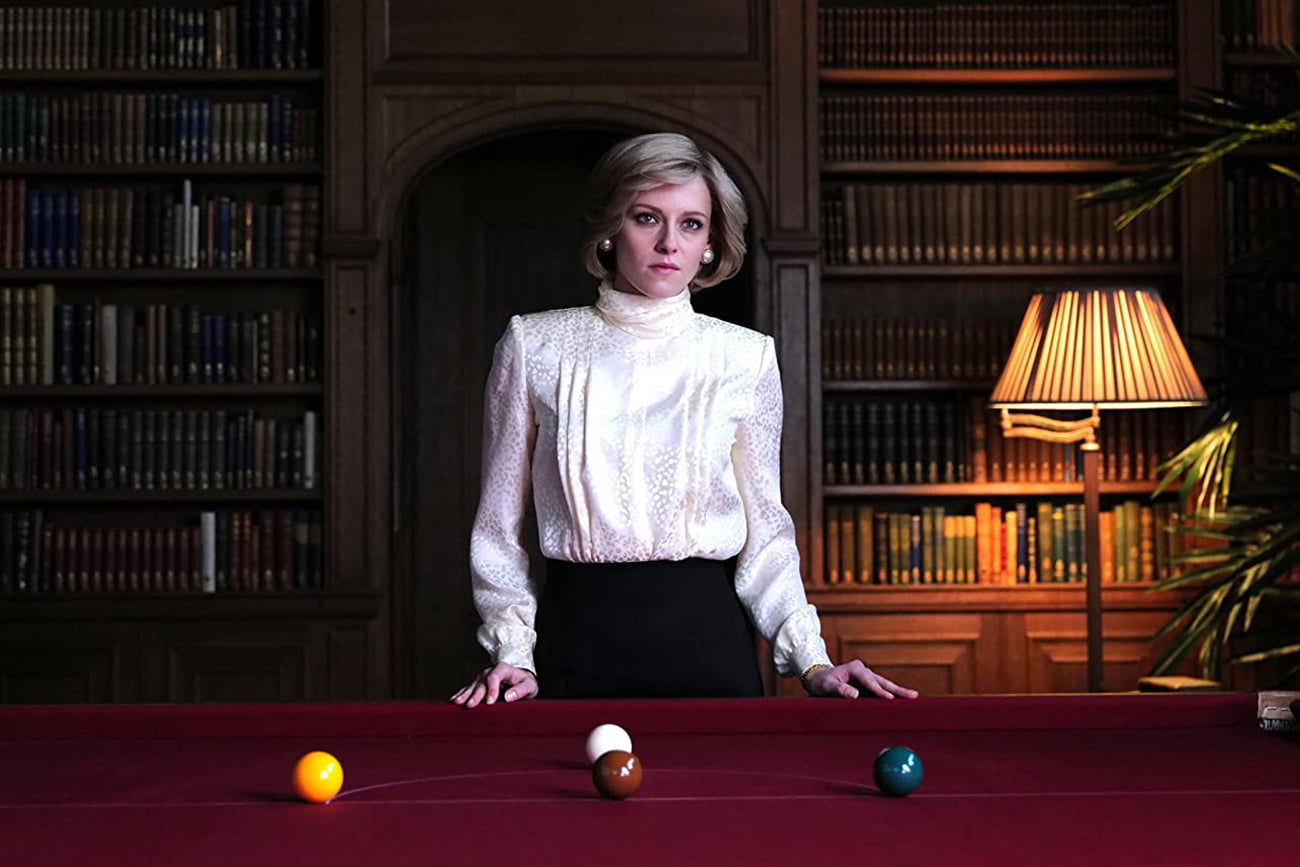 In ancient Greek tragedies, the heroes who starred in them obviously had an equally tragic fate, making the bravery of their acts even greater due to the misfortunes that befell them in life or that ended up ending it. Chained to their destinies, any action they took, no matter how great or better, always ended up bringing them closer and closer to the end, to the disaster that would end up crowning their biographies, but which at the same time would make them into those legends that never die.

This seems to be the case with the movie “Spencer” (2021), which just premiered on Amazon Prime Video. This kind of English royal tragedy seeks to show a more intimate side of Diana Francis Spencer’s persona, instead of the elegance and phlegm (very elastic, it’s true) of the charismatic Lady Di, “the most photographed woman in the world”.

Under the baton of the slippery director Pablo Larraín, (who has a weakness for historical personalities, such as Jackie Kennedy and Pablo Neruda in other of his works) the nearly two hours of film manage to portray, by recreating a single weekend, the celebration of a Christmas in the early 1990s, all the disillusionment and despair in which the Princess of Wales is tangled up: the near-constant memory of her husband’s infidelity, exposed here by a string of pearls, his binge eating, self-harm and depression, of a troubled relationship, the rigidity of the rules that govern the royal family and all the isolation and anguish he feels. It is not surprising that Diane’s only moments of tranquility are with her children, who still do not know the extent of the problems their mother is going through.

The script is still very clever, as it inserts a book about Anne Boleyn’s life, and through her reading, Diana perceives herself as a descendant of her, not only by blood ties, but also by foreseeing a similar fate for herself. An example of this is the scene in which the princess goes to dinner, accompanied by two servants: she looks more like a convict going to the execution than someone who is simply going to meet some people.

In an acclaimed performance — deserving of an Oscar nomination — Kristen Stewart manages to personify the princess in several of her characteristic ways, such as talking almost in a whisper at times and looking others up and down, as well as her gait that has many of the movements of a ballet. . From the first scene, you can see how much Diana is without ground and not by chance, the character is so lost that she stops at a roadside sale in search of guidance, to the general amazement of everyone in the place. A scene that anticipates us a little what is to come.

The cast brings us little-known names around here, such as Stella Gonet, who, despite her short time on stage, would already be worth the ticket for the duel of looks that her Elizabeth II has with Diana, as well as the dialogue on the way out for a walk with the dogs. : in both situations, the two strongest female figures in the film clash, one as adversaries, in the other, almost as friends. Jack Farthing’s Prince Charles also gets his spotlight, with his often uncomfortable presence, such as when, over dinner, he cites the number of beings it took to provide all the food — from animals to humans — and says that it’s all a shame, directly alluding to his bulimia.

Be it for the beautiful work done by the entire production team — the costumes have to be highlighted, since Diana was and continues to be a fashion icon — as well as the appeal that the figure of Lady Di still awakens, “Spencer” is a work that brings many reflections, notably with regard to the fact that not even royalty is immune to human problems.

Previous Another beautiful footage on the large AN-124 plane is made by Commander Antonov
Next LIVE! Coritiba x Youth