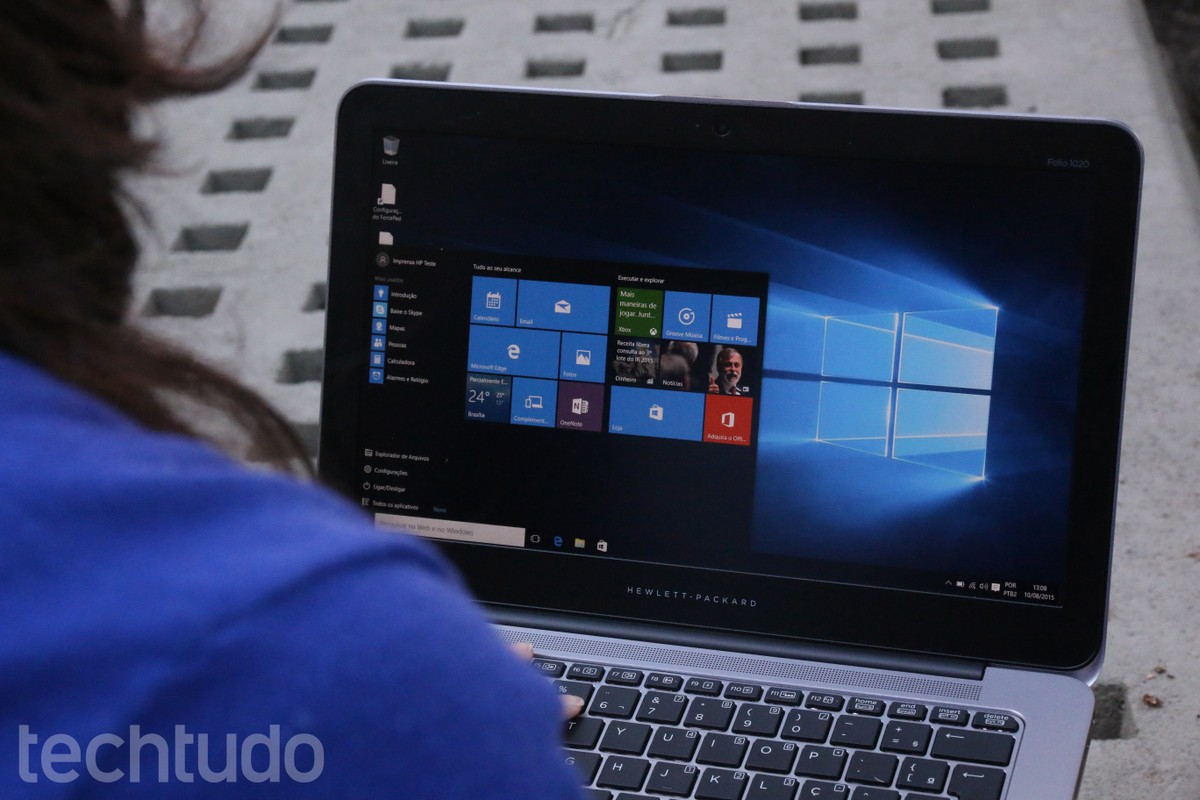 It is common to modify certain Windows settings to improve computer performance, strengthen security, and customize the system. However, there are actions that should not be taken at all — at least not without a lot of study and caution first. This is because certain changes cause the system to stop working completely, requiring formatting and reinstalling Windows, which results in data loss. In the list below, the TechTudo lists five things you should never do on your computer. Know the problems involved in each of these actions.

What is the best Windows of all time? Opinion on the TechTUDO Forum

1. Messing with the Windows registry

The Windows registry is a database where all the settings related to the operation of the operating system are recorded. It is possible to tamper with it through the Registry Editor, but this procedure should be avoided. That’s because incorrect changes can slow down the system, make the computer vulnerable to attacks and even make Windows stop working, forcing a format.

Do not make changes in the Windows Registry Editor — Photo: Reproduction/Raquel Freire

In order not to fall into temptation, it is worth disabling access to the Windows registry. But if your PC has any issues and you really need to make registry changes, create a restore point in Windows first. It is also safer to follow editions based on official Microsoft documentation.

Downloading and installing programs from unofficial sources is a high-risk action. The main danger is the possibility that the file is infected with some type of malware, be it a virus, ransomware, trojan or any other.

Confirm that a website is safe before downloading files and programs from it — Photo: Reproduction/Raquel Freire

Many users install suspicious software trusting Windows Defender or another antivirus that is protecting their PC. The problem is that no defense is 100% secure, and malware can end up getting through the filter. Therefore, the ideal is only to download files and programs from trusted sources, confirming beforehand if the site is safe.

Many users disable Windows Update to avoid having to restart the system all the time. Also, downloading and installing the update slows down your PC at the moment, which can make performing certain tasks difficult.

Turns out that disabling automatic updates worsens system performance in the long run. That’s because updates mainly bring bug fixes and vulnerabilities; without them, Windows becomes progressively more unstable and unprotected. If Windows Update is getting in the way of a particular task, click “Stop”, finish what you’re doing, and then resume updating.

The Windows Command Prompt allows users to execute various commands from a light and straightforward interface. It can be used to find the IP of a website, compare PC files, format the system, and a multitude of other useful actions in everyday life.

Make sure you only run commands from trusted sources in the Windows command prompt — Photo: Reproduction/Raquel Freire

Because it’s so powerful, it’s critical to be very careful when messing with the command prompt. The golden rule is to make sure the source suggesting the command is reputable. Don’t go around typing command lines posted on untrustworthy websites, as they can open security holes in Windows. Also, it’s important to know what the command does before running it.

Never disable or delete any file or folder present in “C:\Windows” (we write “C” because it is the default letter, but it can change according to system preferences). The directory contains files and programs that are crucial to the functioning of Windows, and deleting anything there may mean having to reinstall the operating system.

Some content, however, is even more important and should never be deleted. The System32 and Program Files folders are good examples: when you delete them, Windows is immediately compromised.

System32 and other C:\Windows folders are critical for the system to work — Photo: Reproduction/Raquel Freire

The task manager is a less critical app, but that doesn’t mean it dispenses with caution. Ending some processes, such as the Windows Startup Application and the Windows Logon Application, crashes the system, requiring a restart.

With information from Make Use Of (1 and two)

See too: 4 places hackers can find information about you 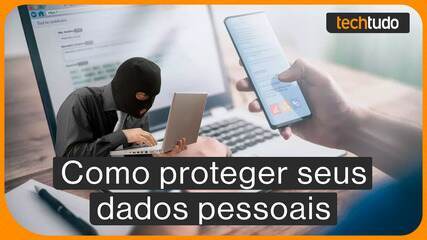 4 places hackers can find information about you