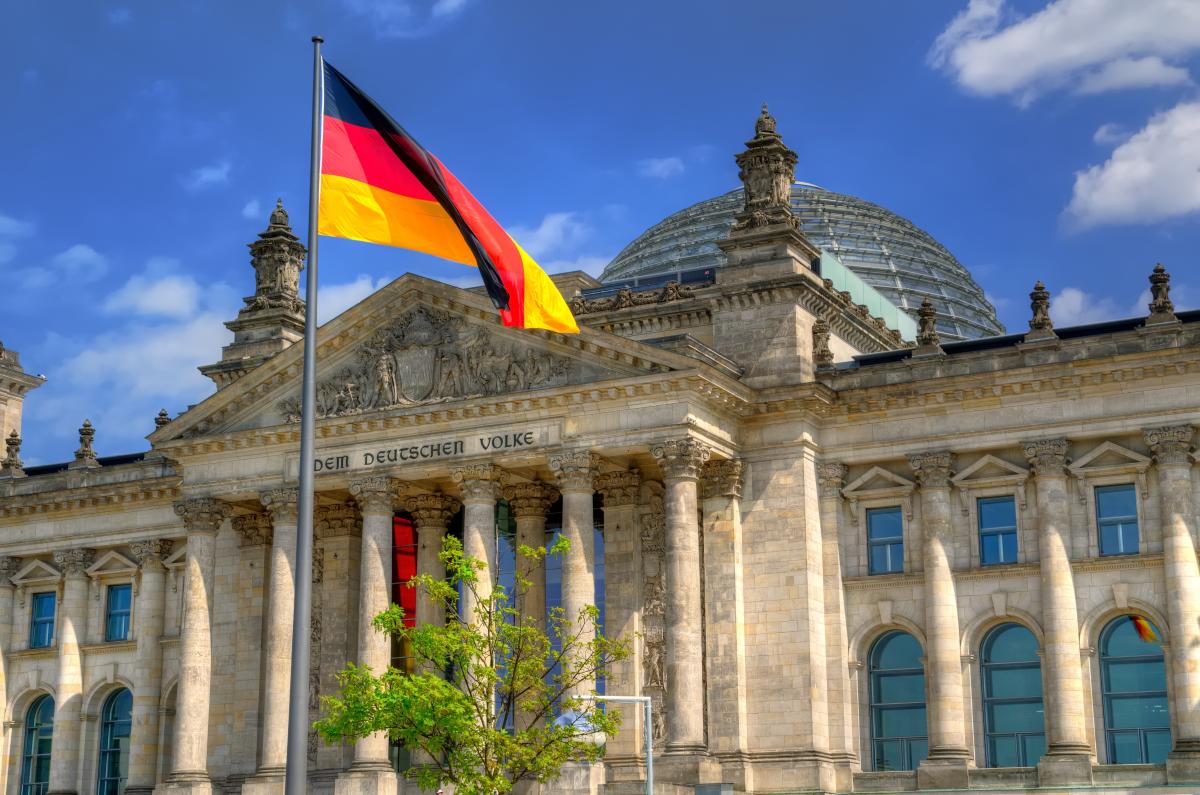 German police investigate use of ‘sex drug’ by women at party

Germany’s Social Democratic Party reported on Saturday that at least nine women attending a party party were drugged with so-called “rape drugs”. The event took place on Wednesday (6) near the government chancellery. According to a spokesperson, an individual invitation was needed to enter the party venue.

Berlin police said they were investigating a case of grievous bodily harm following a complaint from a 21-year-old woman. The young woman went to the hospital to undergo medical examinations and recorded what had happened. She reportedly felt sick and dizzy after consuming food and non-alcoholic drinks during the party.

So far, the police have registered four other cases.

“I advise all involved to file a complaint,” he wrote on Twitter.

So far nine victims have been identified, but the government spokesman said there could be more cases.

The SPD sent an email to people who were at the party in which it denounced “a monstrous act immediately reported to the Bundestag police”.

The so-called “rape drug” is composed of several psychotropic substances that are usually poured into people’s cups without them noticing. Criminals use the drug to numb women to abuse them through violence, theft or sexual assault. The information is from the France Presse agency.