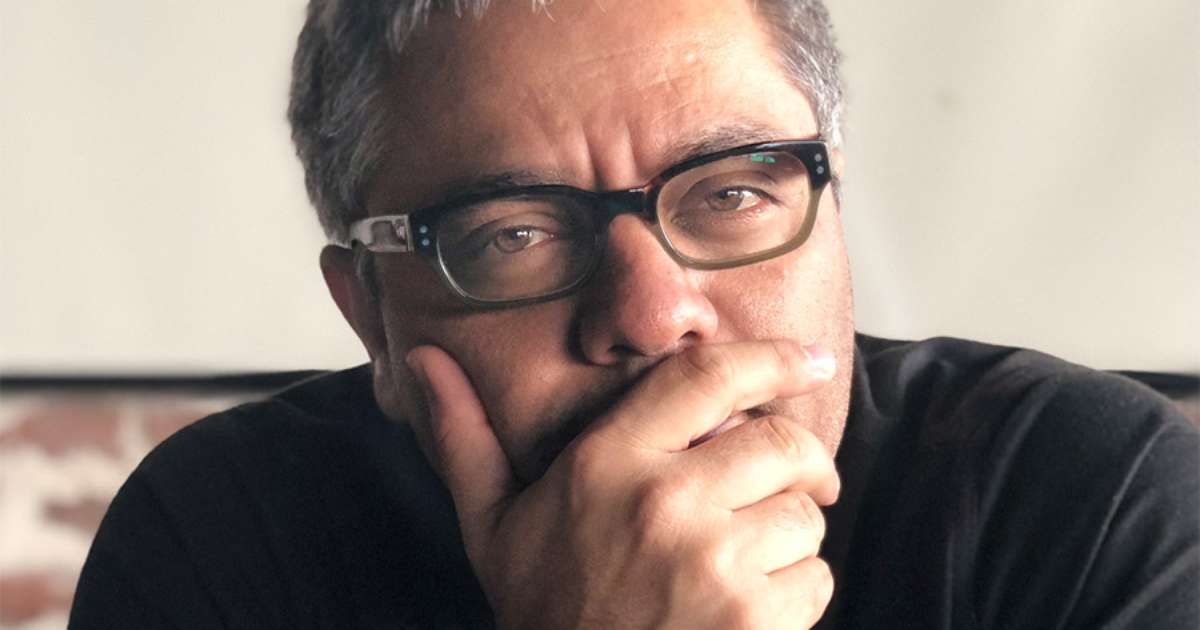 The Iranian authorities on Friday (7/8) arrested one of the most important filmmakers in the country. Award-winning director Mohammad Rasoulof was arrested along with his colleague Mostafa Aleahmad for participating in protests related to the collapse of a building in the southwest of the country in May, state news agency IRNA reported.

The Metropol building, which was under construction in Abadan, one of the main cities in the southwestern province of Khuzestan, partially collapsed on a very busy street.

The tragedy provoked several protests in the country in solidarity with the families of the victims and against the authorities, accused of corruption and incompetence.

Many Iranians have called for those responsible for the tragedy to be brought to justice. Instead, the country’s police went after those who protested.

Rasoulof and Aleahmad were arrested for “inciting disturbances and disturbing the psychological safety of society,” according to IRNA. The Iranian producers of their films issued a warning, broadcast by US distributor Kino Lorber, that the two filmmakers had been sent to detention at an unknown location.

Recognized worldwide for his artistic talent, Rasulof won the Golden Bear at the Berlin Film Festival in 2020 for the film “There’s No Evil”, but already at that time he suffered the consequences of the country’s repression, which did not allow him to travel to Germany to participate in the event. .

Rasulof had his passport confiscated after the release of his previous film, “A Man of Integrity”, in 2017, shown at the Cannes Film Festival, where he was also awarded – he won the Un Certain Regard section.

He is also banned from making films, because he would be using the cinema to do “propaganda against the system”.

“There Is No Evil” followed four stories that questioned the extent to which individual freedom could be expressed under a despotic regime and its seemingly inescapable threats. The Iranian “system” gave the answer in practice.

Previous 6 reasons to love and 3 reasons not to like the iPhone 13 | Cell
Next PSG tries to reduce squad and puts Icardi, Paredes and 10 more on the list of possible exits | french football