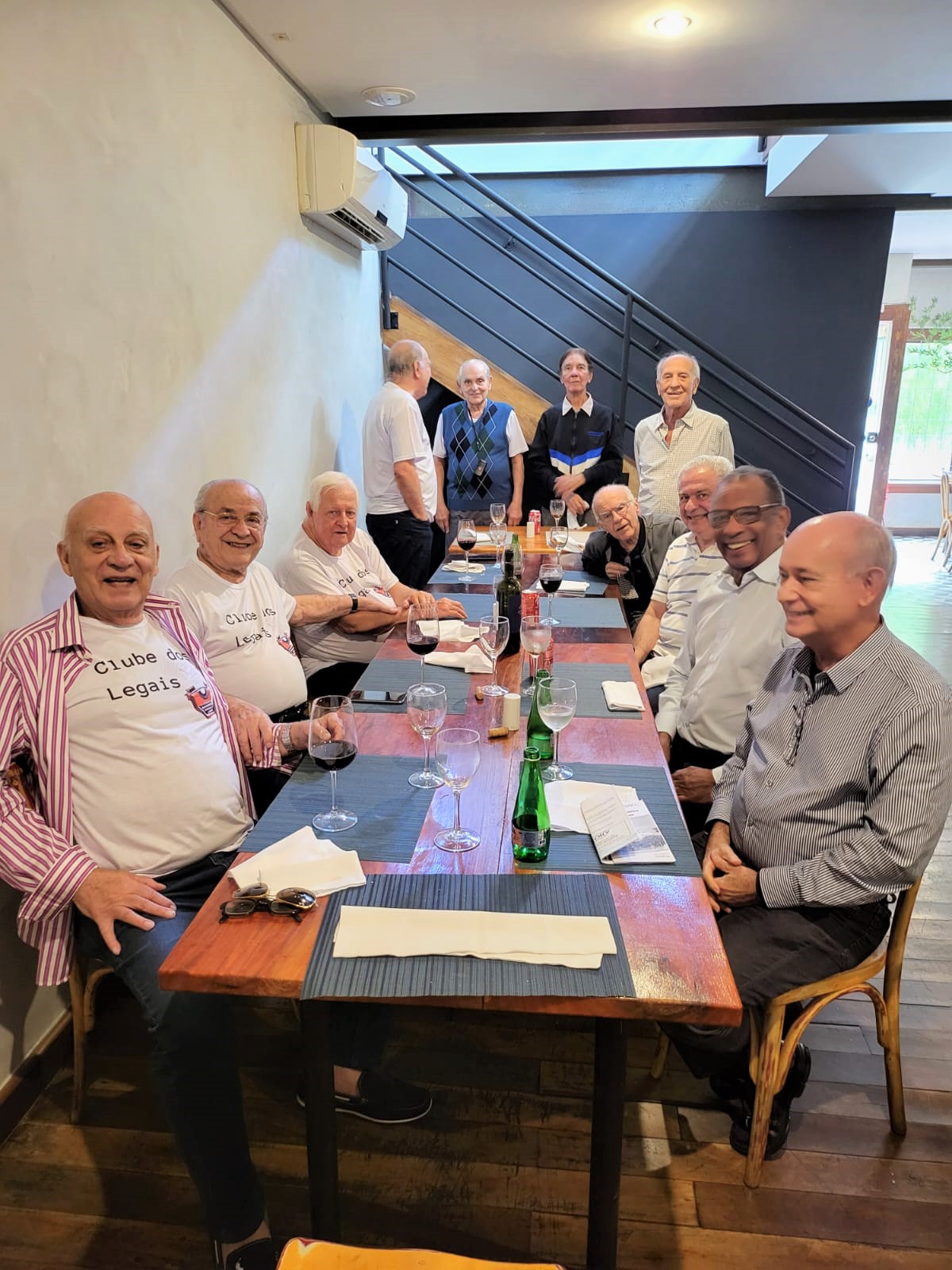 Based on a real estate launch where the name Abaurre is evident, I couldn’t help but remember an expressive name linked to my trajectory, still single, in Vitória. I’m talking about my great friend (and almost mother), Lourdes Benezath Abaurre.

Speaking of real estate development, Singular for Life, by Nazca and Construtora Abaurre, is nothing less than Plural in quality. Just to give you an idea, more than 60% of its units were sold on launch night.

Juliana and Luciana Rambalducci are the face of mom, Edilene. All beautiful by the way. They were on the evening of the real estate launch, escorted by the passionate José Ângelo, husband and father. Detail: I only drink Água Pedra Azul.

As expected, the feature film that tells the story of Rubem Braga, pride of Cachoeiro de Itapemirim and the whole of Espírito Santo, was a great success. It was presented, Thursday (7th) and Friday (8th), at the Sesi Cultural Center in Jardim da Penha. Directed by Jorge Oliveira, and produced by Ana Maria Rocha.

As it could not be otherwise, my nephew Tonho Luiz Bumachar Brotto went to Rio de Janeiro yesterday, in the condition of a convinced tricolor, to participate in the farewell of the player Fred, at Maracanã, in the game between Fluminense and Ceará.

Helia Dórea and Marcelo Lima climbed the mountain and are enjoying the weekend at the beautiful and comfortable home of Ana Maria and Nenem Mendes, on the Blue Route, dominated by 12 degrees. Then I tell.

Counselor and auditor of the Court of Auditors of Espírito Santo, Domingos Taubner will be in São Luiz, Maranhão, Wednesday (13), where he will give a lecture to managers and public servants of Own Social Security Regimes.

Speaking of Fred, Viação Águia Branca, Fluminense’s official carrier, closed another partnership with the Rio team. In addition to transporting the players, the company was invited to transfer the family of the idol of the tricolor fans, Fred, to Maracanã.

Dental surgeon Marcelo Nobre in the final stages to open his new office in Vila Velha. The intention of the new space is to convey the feeling of relaxation and well-being.

The second season of Espírito Startups started yesterday, with Ricardo Frizera, on our TV Vitória. The representative of agro in the reality is the Linharense startup Agro Atlas Brasil, the first Brazilian franchise of drones for agribusiness. 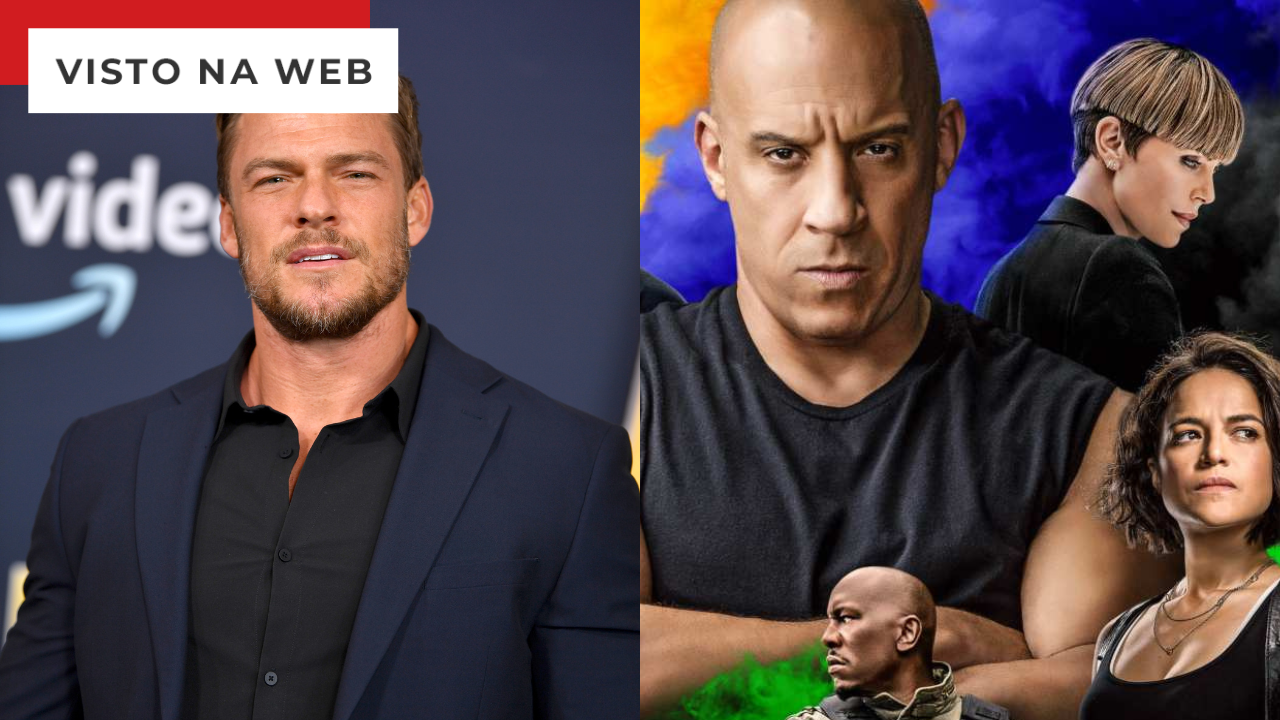