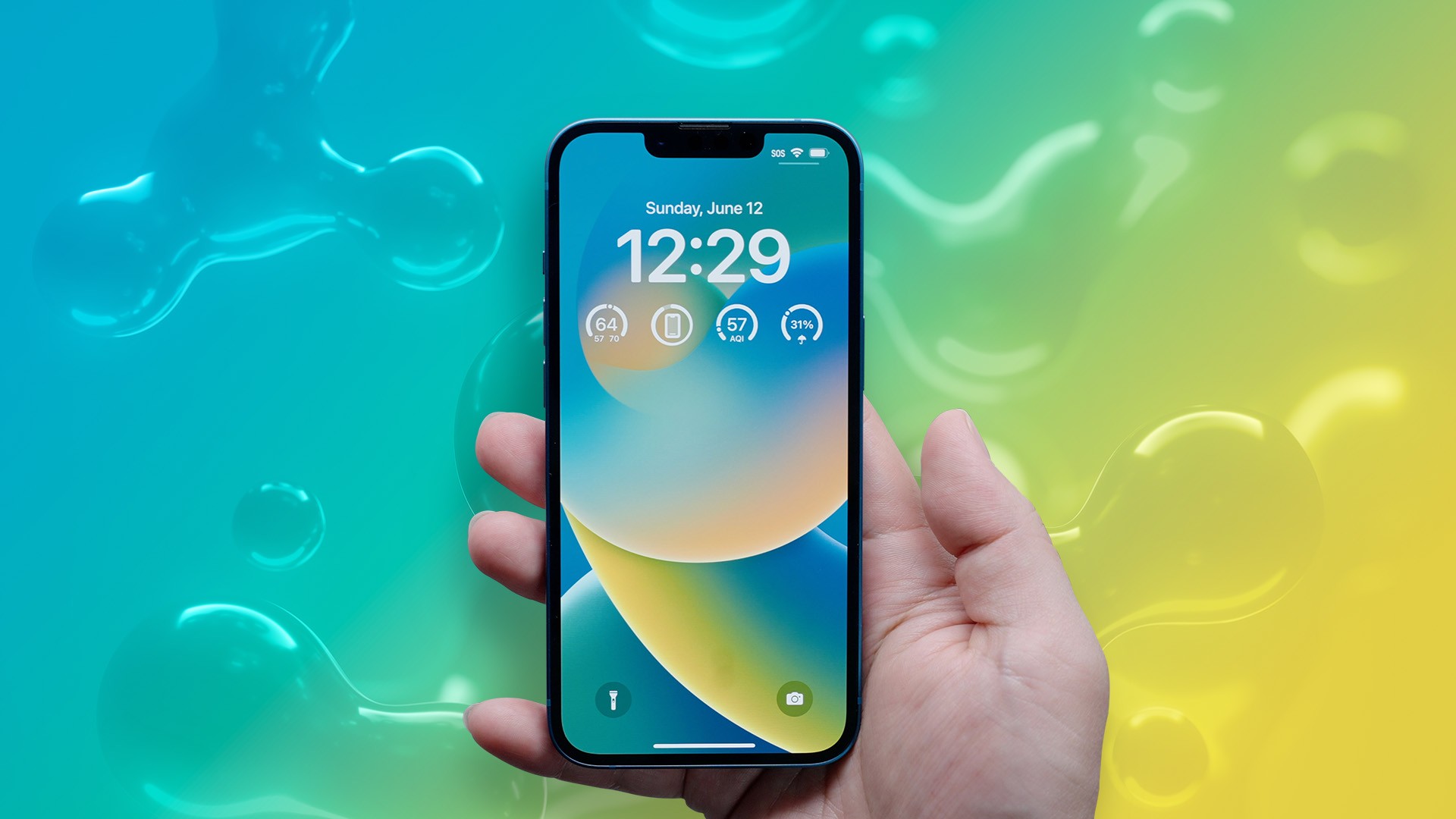 By tradition, Apple unveils its new iPhone phones in September, the first or second week of the month. Being approximately eight or nine weeks away from the announcement, the volume of rumors and leaks intensifies. Recently, a leaked case revealed the 6.7-inch model.

According to an informant, the iPhone 14 line will be officially presented in september 13a Tuesday, following what the Cupertino giant has been doing over the past few years.

On his Twitter profile, @ihacktu brought the information about the supposed release date.

This coincides with Apple’s tradition of scheduling its events for the first or second Tuesday in September. Pre-sales are expected to start on September 16th, with the possible release date taking place on September 23rd. 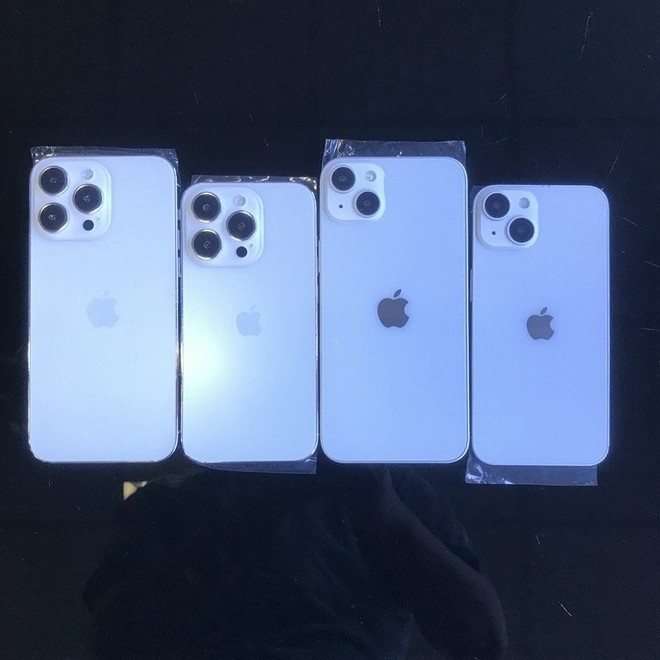 Last week, the famous analyst Ming-Chi Kuo, known for his accurate predictions about Apple, revealed that only the Pro models will receive the new A16 Bionic chipset, while the other versions will have the same processor as the iPhone 13, the A15 Bionic.