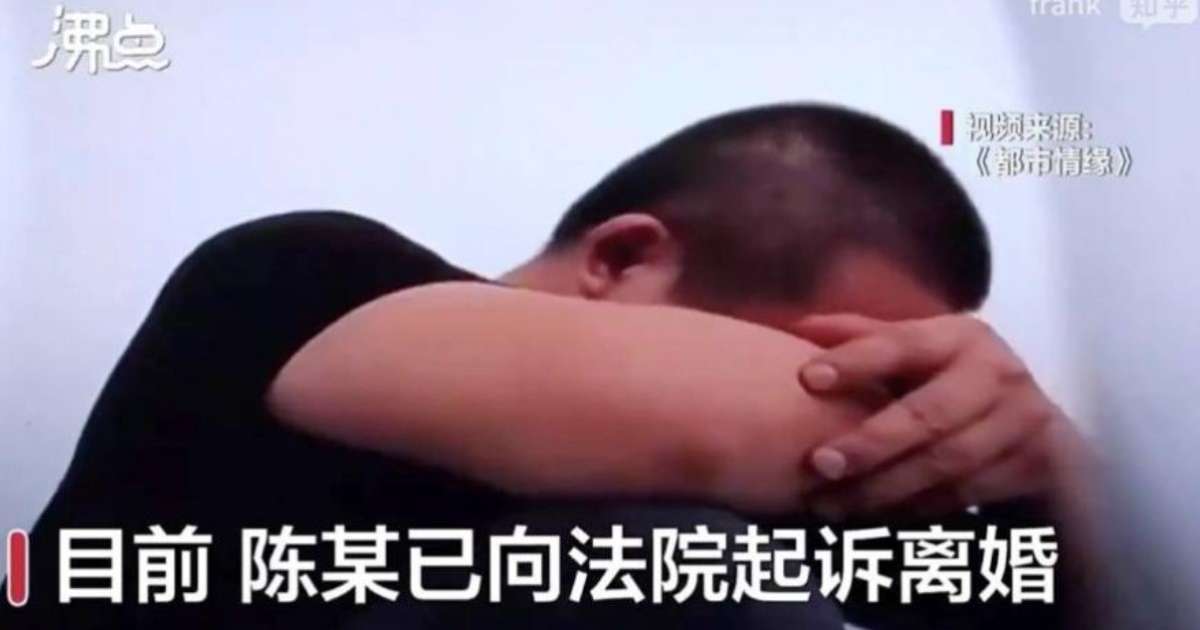 The cell phone’s GPS was responsible for helping a 45-year-old man discover his wife’s betrayal in China. In addition, he also learned that he is not the biological father of any of the three daughters. Chen and Yu were married for 16 years.

According to the Asian website Mashable SEA, Chen spent a lot of time away from his family because of work. The suspicion of cheating began when the woman stopped answering video calls.

He decided to track her cell phone’s GPS location and found her in a hotel with another man. Despite the bust, he forgave his wife and wanted to continue the marriage. However, everything changed when he discovered that he was not the biological father of his youngest daughter. Subsequently, paternity tests revealed that the other two daughters were not his.

After the case was revealed, the woman ran away from home and cut ties with her husband, who sought out the press in an attempt to locate her. He wants compensation for what happened. “I didn’t cheat on him. Is biological parenting really important? I know couples who can’t have children and adopt children all the time,” Yu said in an interview with local media.

“Please try to empathize with me. The three sons called him ‘father’ for many years, but now he says the daughters are not his. What’s the difference between him and an animal?” he asked.

Previous Intrigue network: the innovations and risks of web 3.0, the internet of the future
Next Alex, Paulinho, Thiago Neves; several players pay tribute to Fred