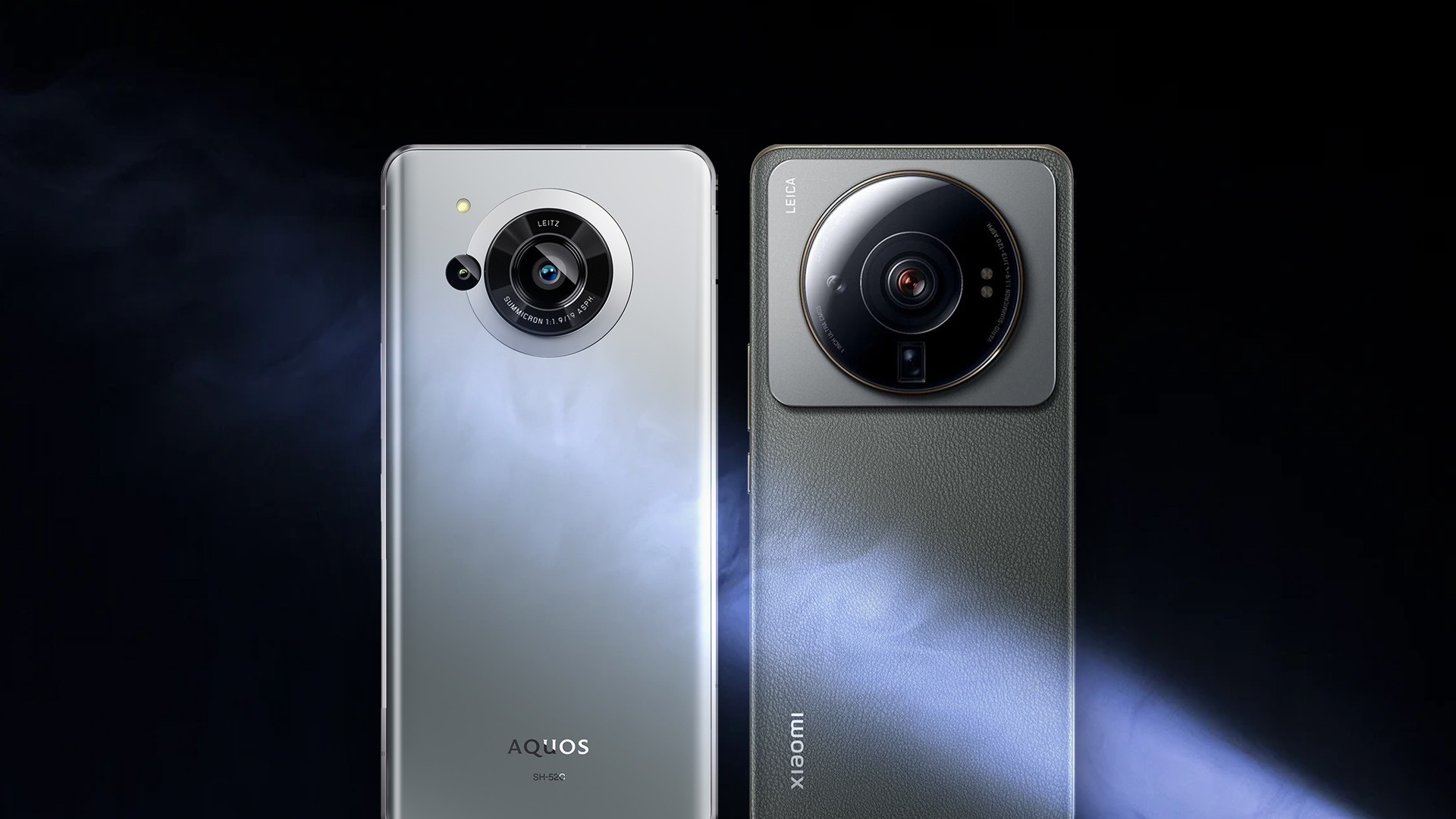 Not exclusive? Sharp Aquos R7 has the same Sony IMX989 sensor as the Xiaomi 12S Ultra

Announced in May as its new flagship, the Sharp Aquos R7 is a flagships” with a 240 Hz display and Snapdragon 8 Gen 1, in addition to its powerful 1-inch camera. What few imagined is that the Japanese cell phone uses the same sensor as the Xiaomi 12S Ultra, which, by the way, promised to be the first cell phone in the world with Sony IMX989.

The user @yamada845 from Twitter posted an image of the Aquos R7 running Device Info HW, a piece of software that shows all the hardware information on a device. In the camera details section, the app reveals that the camera Sharp cell phone’s main camera uses the Sony IMX989. See the capture:

Much of the public’s attention turned to the giant 1-inch sensor of the Xiaomi 12S Ultra launched last Monday (04). The Chinese giant was categorical in stating that it developed the IMX989 together with Sony and its new top-of-the-line cell phone would be the first in the world with this camera.

Considering the image posted by the user @yamada845, Sharp came out ahead with the announcement of the Aquos R7 nearly two months ago — before any official hints about the launch of the Xiaomi 12S Ultra. The material also indicates that the depth sensor and front camera of the Aquos R7 are from OmniVision.

A curious detail is that the main camera of the Sharp Aquos R7 has a “cut” resolution of 47.2 MP with a pixel binning of 4 to 1. The Xiaomi 12S Ultra, in turn, delivers the total capacity of the Sony IMX989 of 50.3 PM

However, none of these are the first phones with a 1-inch sensor. The Aquos R6 and Sony Xperia Pro-I, for example, have been carrying this technology for over a year. It should be noted that, on the other hand, models equipped with Sony IMX989 are the first with sensor specially designed for cell phones.

Despite its announcement in May, the Sharp Aquos R7 only went on sale in early July. This may justify the fact that the Japanese manufacturer keeps the name of the sensor used in the cell phone secret, since the Sony IMX989 would still be under embargo at the time and became open to the public only with its official presentation.

Previous Rafa Silva trains at Cruzeiro, but there’s no sure way back against Fluminense
Next CBLOL 2022: Tin sees LOUD at tougher time: “Frustrated” | lol