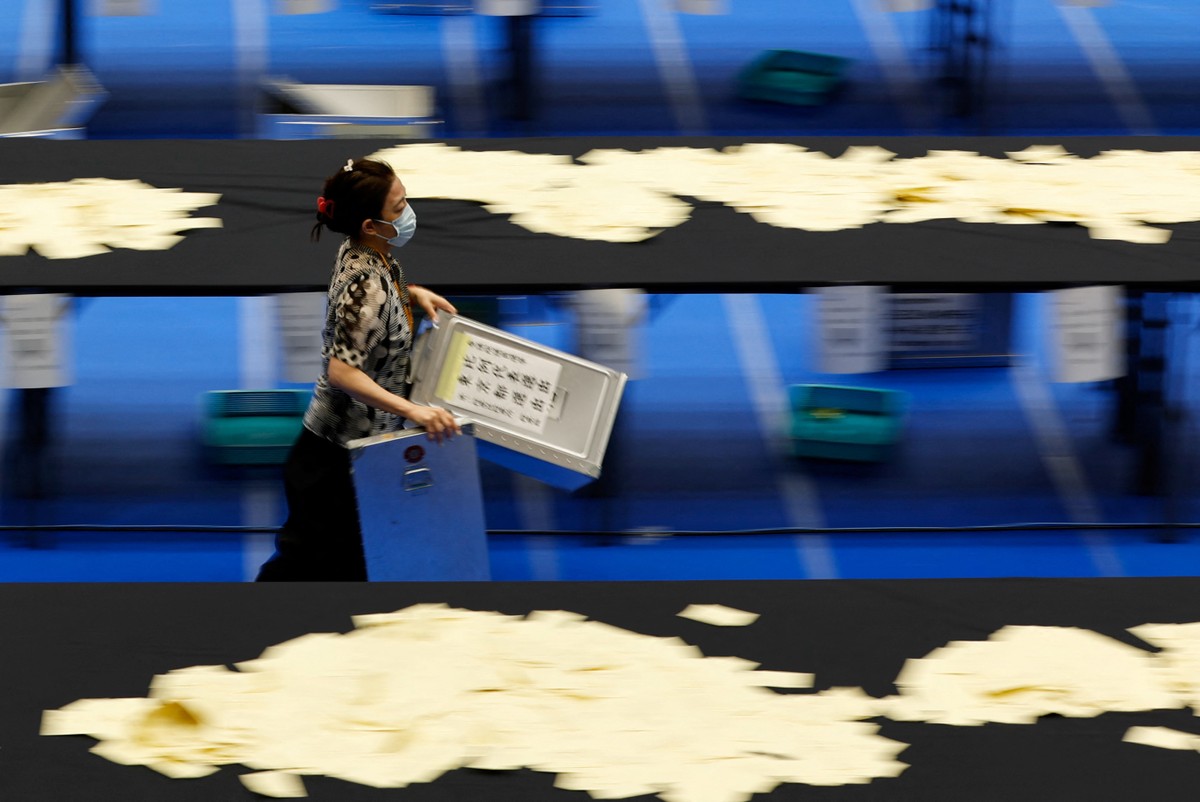 The coalition that governs Japan is pointed out as the big winner in this Sunday’s Senate elections (10).

The vote came two days after the assassination of former Prime Minister Shinzo Abe during a campaign event.

The Liberal Democratic Party (PLD), which governs the country and to which Abe belonged, and its ally (the Komeito party) are expected to win between 69 and 83 of the 125 Senate seats, according to a projection by state channel NHK.

Fumio Kishida, the prime minister, has a solid parliamentary majority.

This Sunday’s elections should consolidate the power of the LDP and Kishida will be in an even better position – the country will not have elections for the next three years.

The prime minister, however, will face major political obstacles such as inflation and energy shortages. 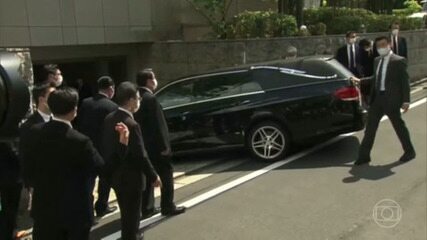 Even before the assassination that shocked the country, the PLD was already the favorite, but after Abe’s death it may have influenced the vote to further favor the party.

The former prime minister’s assassination on Friday overshadowed the vote. Kishida insisted that the shock of the crime would not disrupt the democratic process.

Abe’s body arrived in Tokyo on Saturday from the western part of the country, where he was shot on Friday. 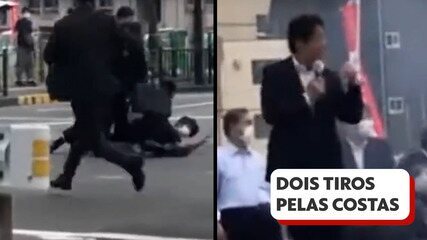 The murder came as a huge shock to the country and the international community, which expressed condolences and condemnation of the crime, including countries with which Abe had strained relations, such as China and South Korea.

The man accused of the murder was detained and told investigators he attacked Abe because he believed the politician was linked to an unnamed organization.

Japanese media described the aforementioned entity as a religious organization and claimed that Yamagami’s family suffered financial problems as a result of his mother’s donations to the group.

According to various reports, the suspect visited the Okayama region on Thursday, intending to murder Abe in another act, but withdrew because participants were required to register their presence with names and addresses.

Abe was delivering a campaign speech in the Nara region to support a PLD candidate when the suspect opened fire.

Shot in the neck, Abe was pronounced dead a few hours later despite the efforts of a team of 20 doctors.

Japan is a country with few violent crimes and has strict laws on the possession of weapons and, consequently, the security in the campaign acts is not so strict.

After Abe’s assassination, security was tightened for events with Prime Minister Kishida.

Abe’s office said a wake will take place on Monday night. On Tuesday, only family and close friends will attend a simple funeral.

Japanese media reported that both events are expected to take place at Zojoji Temple in Tokyo.

US diplomats Antony Blinken, who is in Asia, will visit Japan on Monday to express condolences.