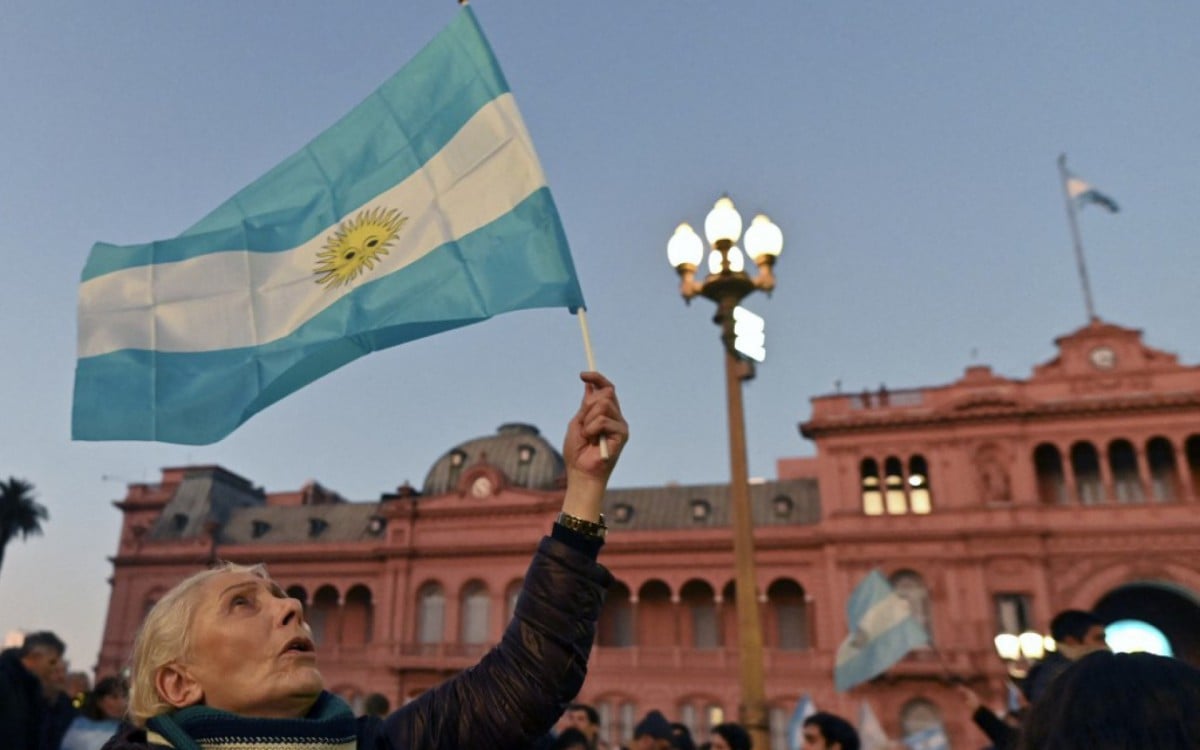 Thousands of people demonstrated in the streets of the capital and other cities in Argentina, this Saturday, 9, amid the celebration of Independence Day, with criticism of the government amid socio-economic difficulties.

Several of them with the national flag, the protesters carried posters and also pots, amid doubts about the agreement with the International Monetary Fund (IMF), and with an inflation that has already accumulated 30% so far in 2022 and that, according to analysts, could reach 70% a year, in addition to the shortage of dollars and the rise in the price of the American currency in the official and parallel markets.

In Buenos Aires, rallies took place near the Obelisk, on Avenida 9 de Julio and in Plaza de Mayo, under the slogan “Let’s defend the Republic”. There was the participation of several political segments, as well as a strong presence of the Argentine left, in a week marked by confrontations between the different forces of the governing coalition. There was also the presence of sectors of the opposition and right-wing groups.

The demonstrations in the capital were accompanied by acts in other major cities in the country, such as Mendoza, Córdoba, Santa Fe and Rosário, among others.

Previous Optimistic for a positive outcome, Vasco will have a meeting with Alex Teixeira this week | vasco
Next Corinthians confirms the return of athletes who were on loan; know who they are 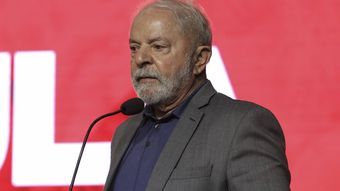 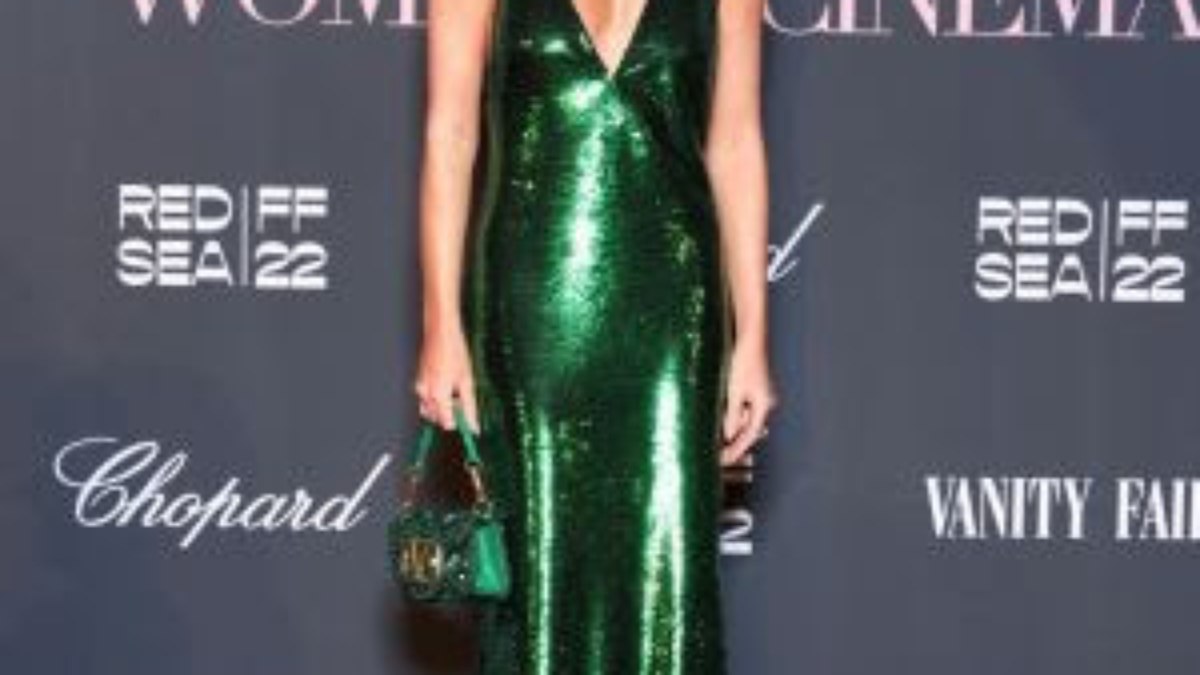 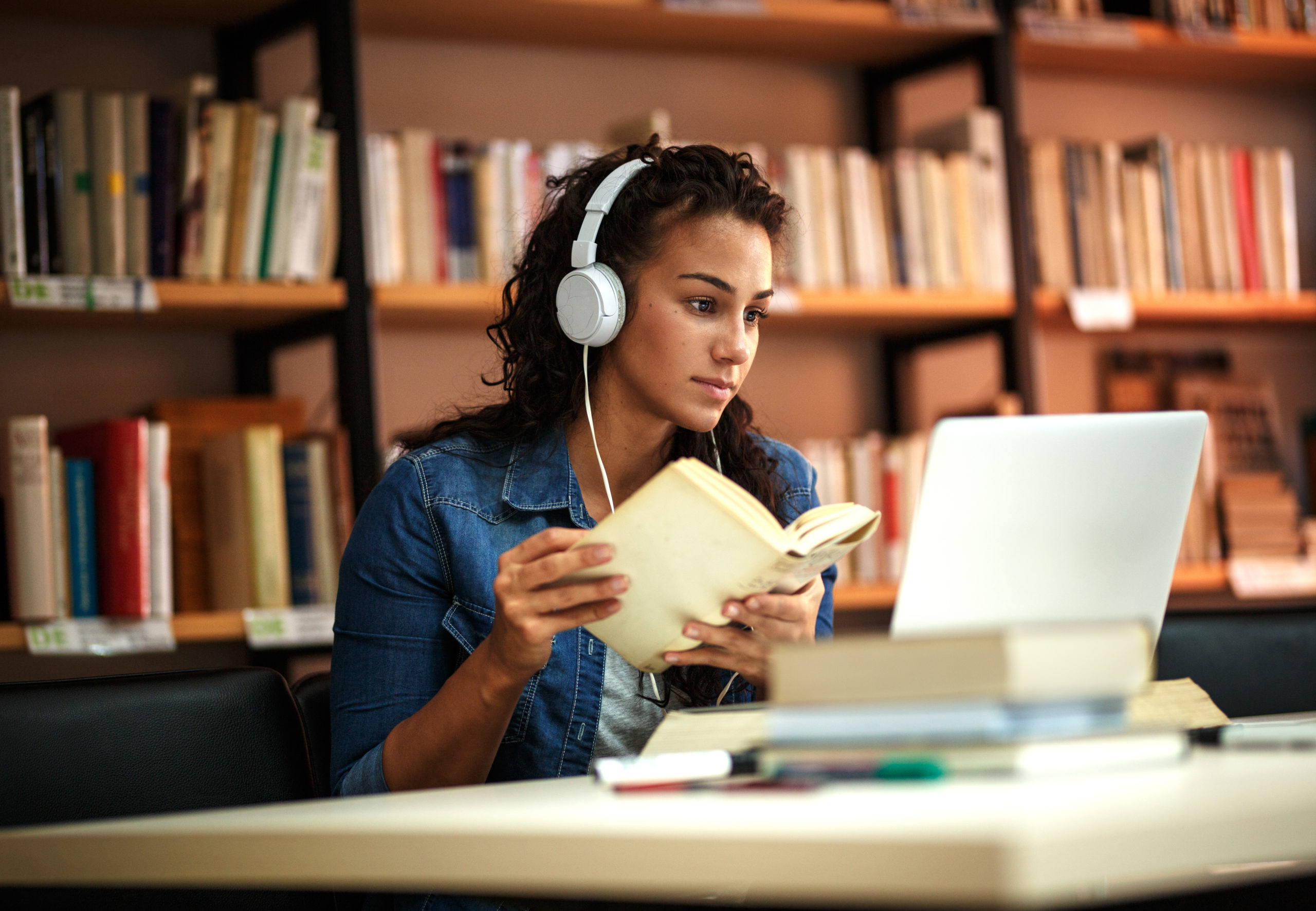 Do you want to do a graduate degree abroad in the country? Always wanted to …