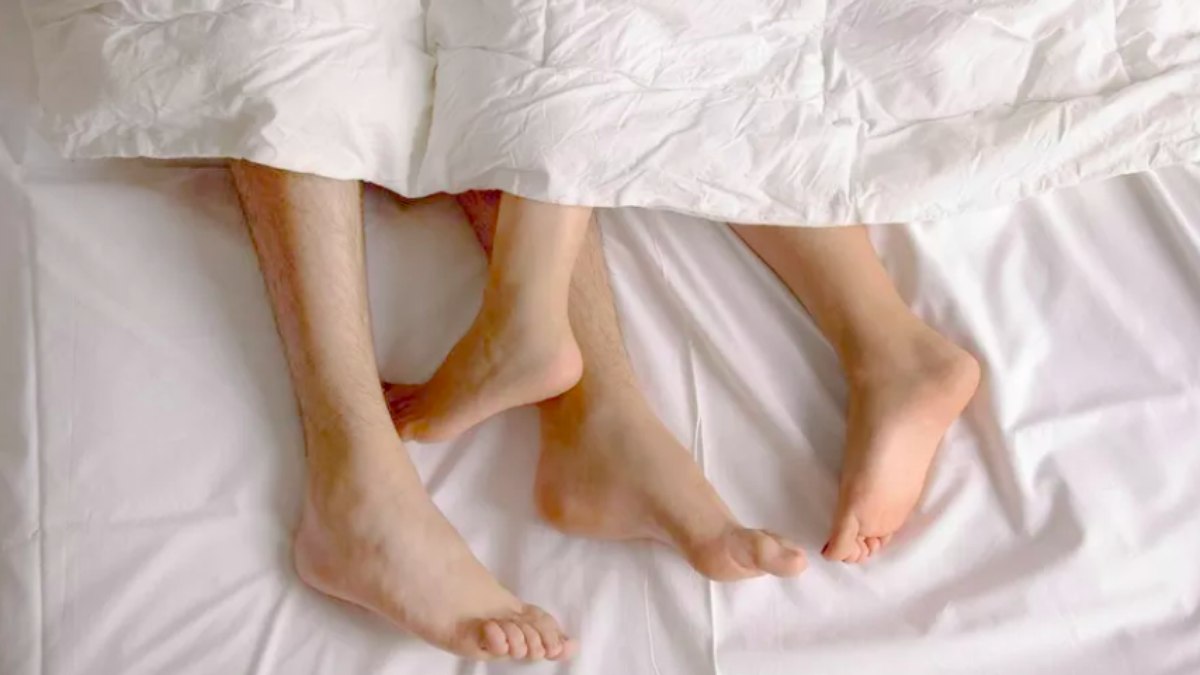 A new study published in the Journal of Sexual Medicine has revealed the best sex position for women when it comes to achieving orgasm. Researchers examined which position was most successful in stimulating blood flow to the clitoris.

According to the New H Medical gynecology clinic in New York, the most effective position is the “Mom and Dad” position, with a pillow placed under the woman’s pelvis so that her body tilts more. Because of the tilt, the vagina region is more relaxed and open, making the act easier. The partners’ genitals are closer together, and thus there is greater stimulation of the clitoris. Penetration will also be deeper, and the penis will be able to reach parts of the vagina that it does not normally reach.

The study was carried out with the researchers examining a couple of volunteers as they had sex in five popular positions for 10 minutes. Dr. Kimberley Lovie, a physician who led the study, wrote: “The purported benefits of various sexual positions are described in numerous magazines, books, and public forums. However, there is little scientific research that assesses the association between different coital positions and their ability to produce female orgasm.”

The research aimed to compare clitoral blood flow before and after coitus in each of the five positions, after a standardized period of time. The doctor also pointed out the less effective position. According to Lovie, “the kneeling/back entry position produces the least amount of direct clitoral contact and resulted in a negligible increase in blood flow compared to the face-to-face positions,” she added.

The new research follows another study that looked at female orgasm and found that “moaning” is not a part of it.

Researchers at the University of Ottawa examined various bodily sensations that occur during a female orgasm, including “rapid/shallow breathing”, “increased blood pressure” and “hot flashes”.

However, they also identified some commonly misunderstood sensations that, despite popular opinion, are not present.
“We recommend that the item ‘moan’ be removed from the measurement permanently,” said the study, published in The Journal of Sexual Medicine, adding that female orgasm is a “misunderstood aspect of the female sexual response.”

Previous how to find the best discounts
Next “I would be very happy”; Vagner Love expresses interest in playing for two Brazilian giants