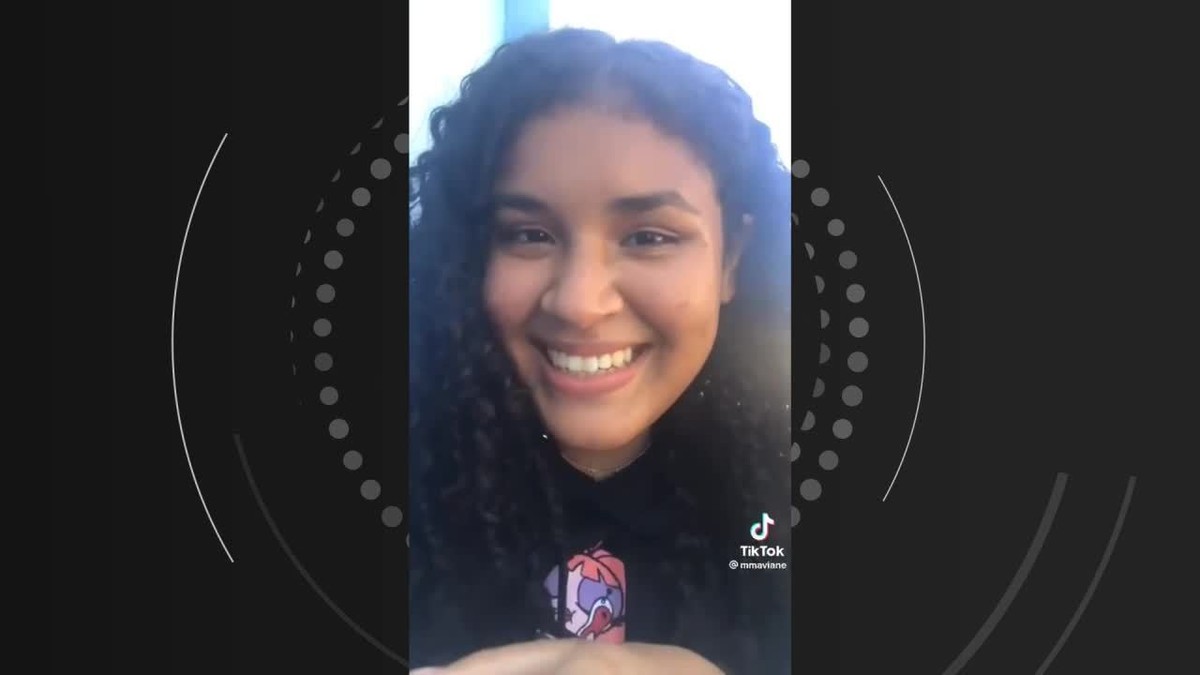 Teenager goes viral when he finds iPhone on the street and leaves a video message for the owner in RO: ‘come get your cell phone’ | Rondônia

Almost three million views. This is the reach, in three days, of the video that a teenager recorded for the owner of an iPhone, after finding the object on the ground while walking in the streets of Porto Velho.

The person who appears in the images is Esther Araújo, 16 years old. To g1she said that she was leaving school, accompanied by some friends, when she found the iPhone lying on the floor.

“As I have knowledge about the iPhone, I knew that if I recorded the video he would be able to access the cloud and see it”, he explained.

In the images she says: “boy, owner of the cell phone, you dropped it. We found it, we are with him”. Then she mentions the name of the school where she left the device and ends excitedly: “that’s it, come get your iPhone!!”.

Architect Luiz Carvalho, owner of the smartphone, told g1 that he was working on a construction near the school where Esther studies. When he was on his way home, the phone fell out of his bag and he didn’t realize it until he got home.

At home, Luiz decided to access the cloud and had the surprise and tranquility of finding Esther’s message.

“She was very cute, her video was very natural. She was smart enough to think like that right away: ‘I’m going to open the camera that I can access’. And she did everything right, she didn’t even take it home, she left it at school with a responsible person”, she celebrates.

“I think this story inspires and makes us believe that there are still good people.”

The case happened approximately two weeks ago, but it went viral on social media only in the last few days, when Luiz’s girlfriend made a TikTok publication. Since then, the video has garnered nearly three million views.

“It never crossed my mind to have so much repercussion in such a simple attitude that I did. I was very happy”, celebrated Esther.

It was also through the repercussion that she and Luiz met and had their first contact.

“He said he wanted to thank you personally, but we haven’t seen each other yet. I was also happy for the messages they sent for their affection. May my example serve as an inspiration to others”.

In addition to Luiz, another person was extremely happy with Esther’s attitude in recording the video and returning the smartphone to the owner: her mother.

“The best gift a son can give a mother is such an attitude, honesty, an attitude of good character. So we look and rejoice because we see that what we have taught our children is having an effect. I am very proud of my daughter.”

See other news from Rondônia

Previous Leaving Palmeiras, Scarpa signs a pre-contract to play in the Premier League
Next Gustavo Scarpa got it right with England football. In 2023, he will play for Nottingham Forrest. But he will stay at Palmeiras until the end of the year-Prisma