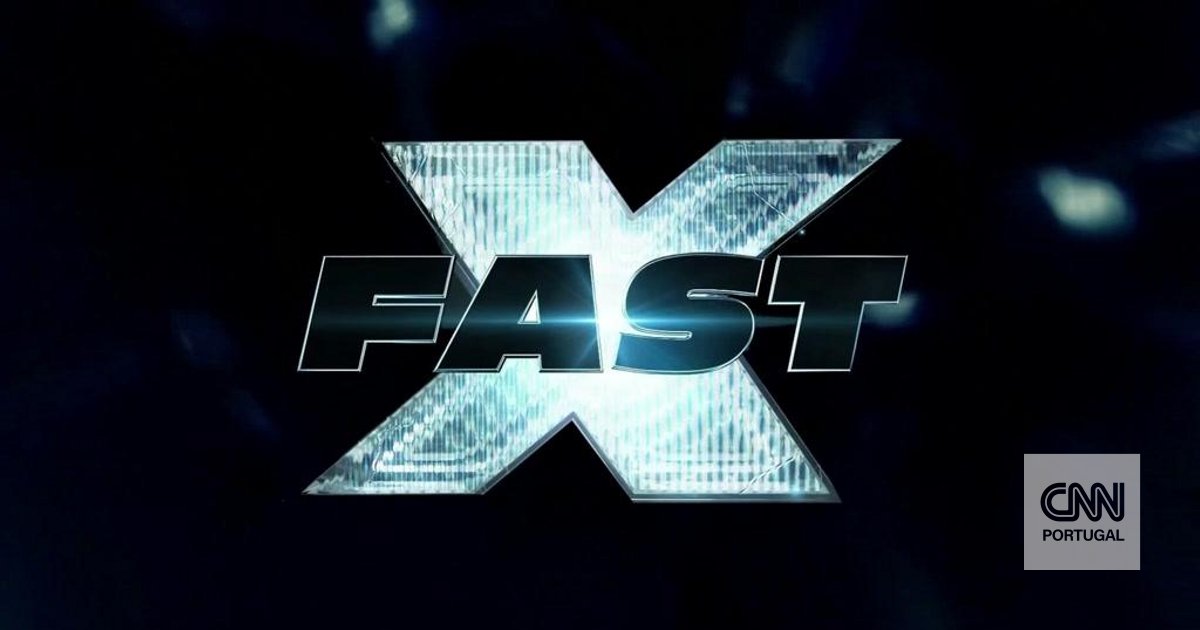 A24 section is cut again for the filming of “Furious Speed”

The Vila Real GNR informs that the alternative that can be adopted is the National Road 2 (EN2), between the towns of Vilarinho de Samardã and Vila Pouca de Aguiar. Until the end of the month there will be more traffic cuts

Highway 24 will be closed to traffic from Monday to Wednesday, from 6:00 am to 8:00 pm, between the nodes of Vilarinho da Samardã (Vila Real) and Vila Pouca de Aguiar, due to filming of the Hollywood saga. “Furious speed”.

The Vila Real GNR informs that the alternative that can be adopted is the National Road 2 (EN2), between the same locations.

Until the end of the month, there will be more traffic cuts on this section of the A24, but there will also be conditioning between other nodes on the motorway that connects Viseu to Chaves, along its entire length.

Between Vila Real and Vila Pouca de Aguiar, the closing will take place on the 18th, 19th, 20th and 21st and, due to filming, there will also be cuts on the EN2, which will be carried out and monitored by the GNR.

According to the municipality of Vila Pouca de Aguiar, the interruptions on the EN2 will be momentary, for example, while the helicopter is flying over the area being filmed, where the A24 crosses a valley through a large viaduct.

The A24, in the districts of Vila Real and Viseu, has been the stage since June for work related to the filming of some scenes of the Hollywood production “Furious Speed”.

This is ‘Fast X’, the tenth and final film in the saga starring actors Vin Diesel, Charlize Theron, Jason Momoa, Brie Larson, Michelle Rodriguez and Portuguese Daniela Melchior, among others.

With a script by Justin Lin and Dan Mazeau, the shooting takes place in the United Kingdom, Italy and Portugal.

Due to the filming on the A24, there have been many onlookers who have traveled close to the locations to try to observe the production, which is also involving several companies in the region.

Previous Arsenal want Lucas Paquetá and may have to spend R$400 million
Next “It would cause embarrassment and…”; Yuri Alberto’s presentation is insufficient and fact ‘leaks’ so as not to spoil the party at Corinthians