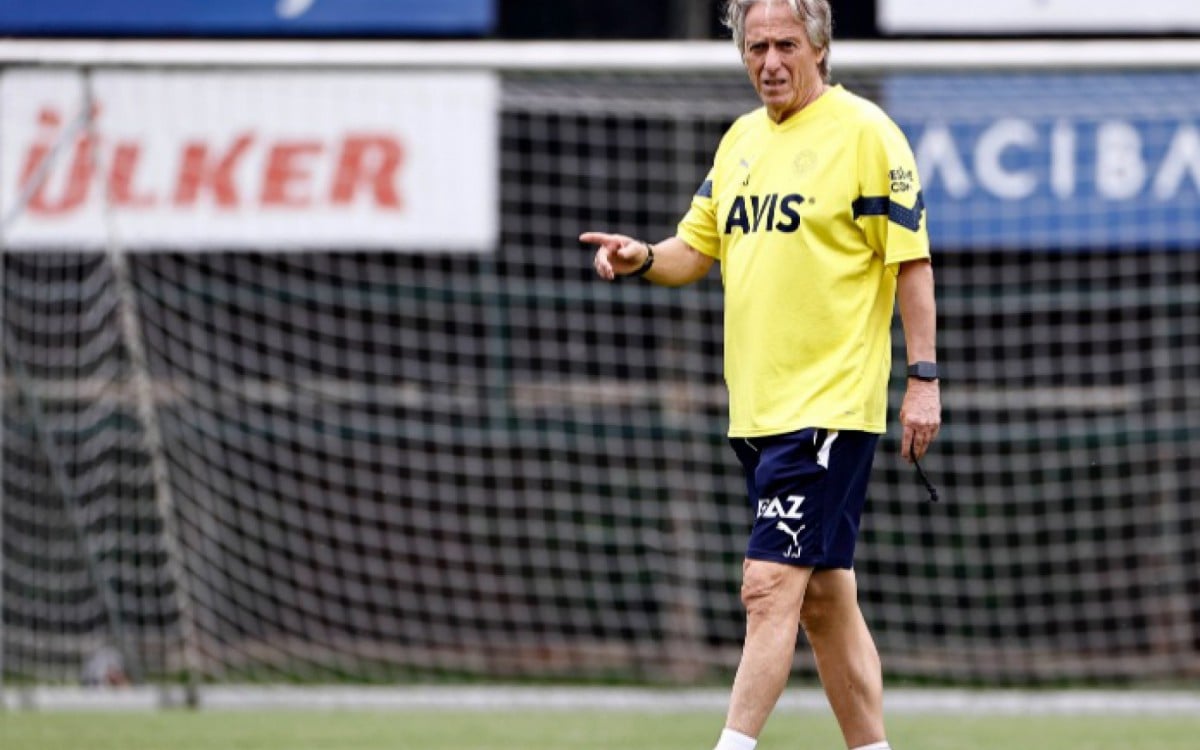 Rio – With little time left before the deadline for registration for the first phase of the European Champions League, Fenerbahçe, owned by Jorge Jesus, is racing against time to reinforce its squad. After the signing of Willian Arão, from Flamengo, the Portuguese coach asked for the hiring of another Brazilian player. This time, it is Yan Couto, a right-back revealed by Coritiba, who belongs to Manchester City. The information is from the portal “Torcedores.com”.

Created from the base of Coritiba, Yan Couto was hired by Manchester City in 2020, after the English club won the fight with Barcelona, ​​from Spain. However, since joining Pep Guardiola’s team, the youngster has not been taken advantage of. In September 2020 he was loaned for a year to Girona, from Spain, which also belongs to Grupo City. A month after returning to the English club, Yan Couto was loaned to Braga, from Portugal, where he stayed until the end of June.

For the Spanish team, the right-back was on the field in 30 matches, scoring two goals and giving five assists to his teammates. At the Portuguese club, where he was coached by Carlos Carvalhal, who was on the radar several times at Flamengo, Jorge Jesus’ former club, Yan played in 42 games, scored one goal and provided four assists.