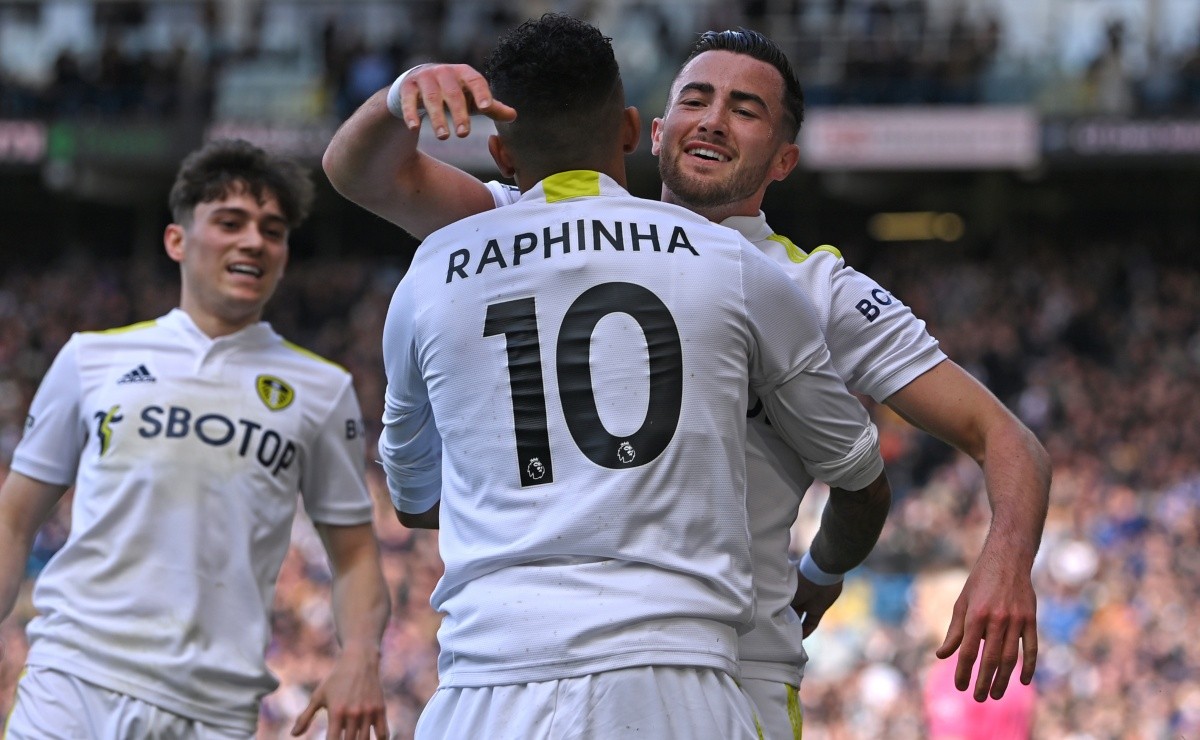 Announcement tends to happen until next week

After a lot of rumors involved, Raphinha seems to finally be a new club for the European football season that will begin. The Brazilian, who went through a great phase last season, has undergone several career changes and, after denying Chelsea, will be a Barcelona player, who will pay double to count on his football.

According to journalist Ben Jacobs, Leeds United finally accepted Barcelona’s proposal, and Raphinha will be a player for the Catalan club in the coming weeks. After Raphinha turned down a big offer from Chelsea, Leeds put some conditions to sell the player, but Barça, even in crisis, accepted the terms and closed to have the player.

With Leeds, the value can reach the mark of 75 million euros. The high value is due to the hard game of Leeds Unied in releasing the player, even more so with the refusal, even against his will, of Chelsea’s great offer. In the end, Raphinha leaves the Premier League surrounded by expectations in a World Cup year and with his transfer price high beyond the limit.

Other sources, such as the newspaper ‘Sport’, speak of values ​​below 75 million. According to the Spanish source, the deal is about 55 million euros – well below the 75 million that Ben reports. Anyway, Raphinha will be a Barcelona player.

Raphinha will be a Barcelona player

Previous Luís Castro justifies the system at Botafogo and says: ‘We are weakened and surviving the championship. We have fragility and situations to solve, and we will solve it’
Next PVC, Pedrinho and Roger point out problem in Luís Castro with ‘fixed game plan’ at Botafogo: ‘It is difficult to change strategy’