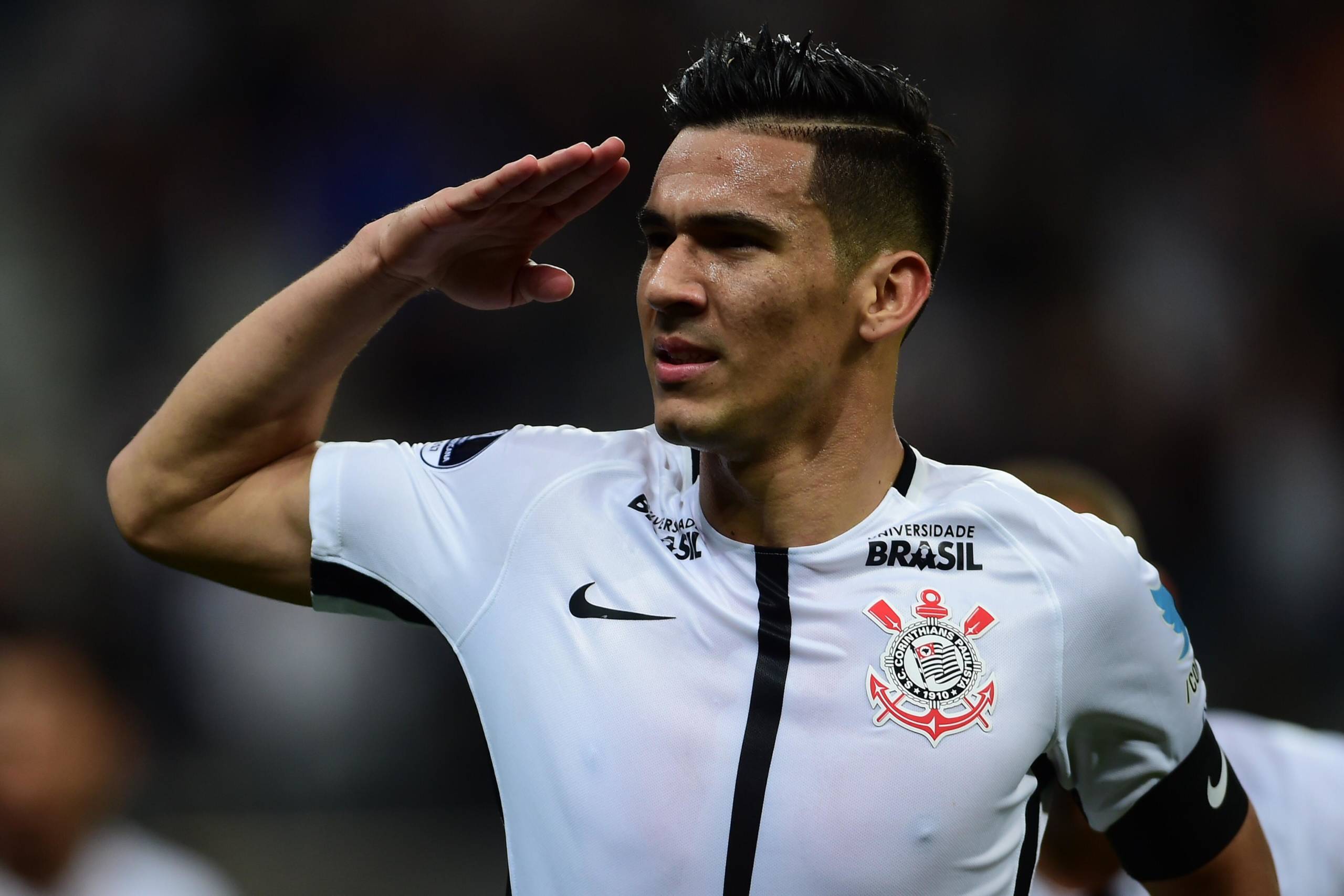 After the important victory over Flamengothis Sunday afternoon, the Corinthians prepares for another triumph, but in the market for the ball.

As determined by Sports Gazette, the club is very close to announcing the return of defender Fabián Balbuena. This is expected to happen this Monday.

On this Sunday morning, Balbuena bids farewell to Dinamo Moscow and left the way open to close with another club, further increasing speculation about his return.

After this decision, Corinthians proceeded with the negotiations and fixed the last details that were missing to count on the defender, who will also arrive to make up for the absence of João Victor, which has just been sold to Benfica.

Balbuena defended Corinthians from 2016 to 2018, being Brazilian champion in 2017. After good performances for the São Paulo team, he aroused the interest of West Ham, from England.

In English football, however, he was unable to establish himself and, after three seasons, he signed with Dinamo Moscow, a club in which he remained for just one season, with three goals scored in 31 games.

In his farewell post, he stated that the reasons for leaving the Russian club were exclusively familiar, noting that the region has been going through a war with Ukraine for months.

According to FIFA’s determination, due to the conflict, any athlete who works there is free to sign with another club until the middle of 2023.

“I would like to let you know that I am leaving the club this season. I have been thinking about it for months and it is due solely and exclusively to family reasons. To the fans, club staff, coaching staff and my teammates, thank you very much for a such an amazing season we had. My best wishes for the next season,” wrote the defender.

The interest in Balbuena was revealed by the Sports Gazette still in June. According to the report, both he and Felipe, from Atlético de Madrid, are in constant monitoring by the alvinegra board, which has now made a proposal and is about to close a new relationship with the Paraguayan.

Previous Atltico vs So Paulo, for Serie A: photos of the game and the crowd in Mineiro
Next Japan’s ruling party secures sweeping election victory after Abe assassination | World