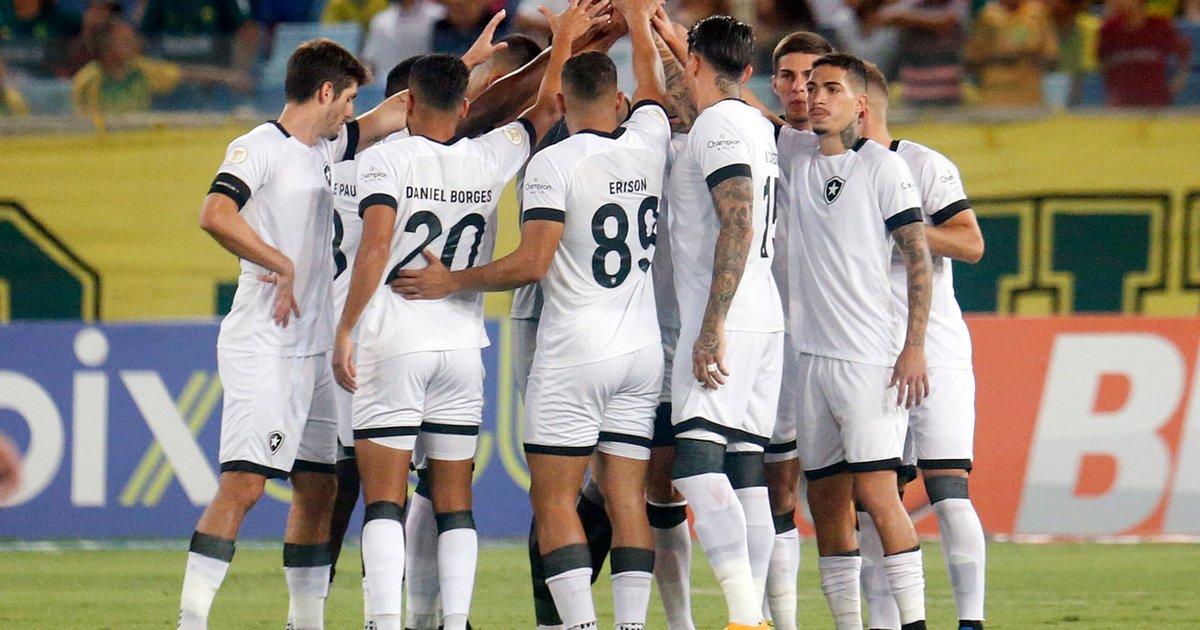 GATITO FERNÁNDEZ: 3.0
Had a bad night. He missed all three goals, one of them disallowed by VAR. Two forward hits that are not compatible with a goalkeeper of his level 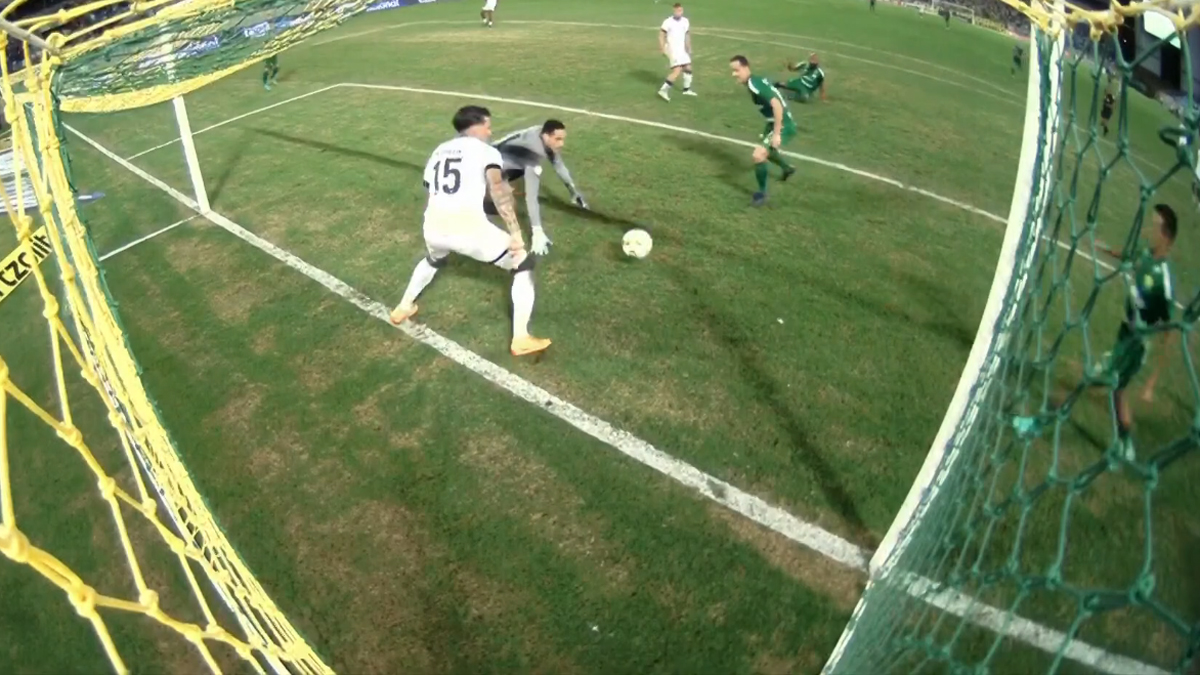 Gatito had a very bad night at the Pantanal Arena (Photo: Reproduction/Premiere)

PHILIPE SAMPAIO: 4.0
It didn’t go well, but it didn’t compromise. Had difficulty with speed plays

JOEL CARLI: 4.0
It didn’t do well in the game either. Cuiabá did not attack from above practically, which made it difficult for him to

VICTOR COSTS: 5.5
The best of the back line, with more combat and important cuts

DANIEL BORGES: 3.0
Badly in the match, he had problems against Valdivia and was sent off in the end. Some good offensive plays in the second half

PATRICK DE PAULA: 4.5
He hit some plays and passes in the middle, but more is expected of him

DEL PIAGE: 3.5
Bad acting. Apathetic in the game, did not perform, did not compose the medium or produce

HUGO: 3.0
Foolish expulsion, for arriving late, which compromised the team

LUCAS PIAZON: 4.5
He showed intelligence and lucidity in some moves, but it was little. lacked more dynamics

LUCAS FERNANDES: 5.5
One of the best on the team, as he managed to have good ball control and quality to play

ERISON: 5.0
He was fighting against many defenders, being far from his ideal conditions, and it was still work

CHAY: 3.5
It was too bad for the game. He lost possession of the ball, took a long time to play, curled up and “caused” Hugo’s dismissal

Chay came on in the second half and didn’t play well (Photo: Reproduction/Premiere)

LUÍS OYAMA: 4.5
He entered the fire and was not found. He lost two ball possessions, in one of them came the second goal

LUÍS CASTRO: 3.5
Night to forget. It is inexplicable to enter with three defenders and maintain the scheme for so long, against an opponent who only had Rodriguinho in front (from a false 9). Lacked reading to play and understand the opponent