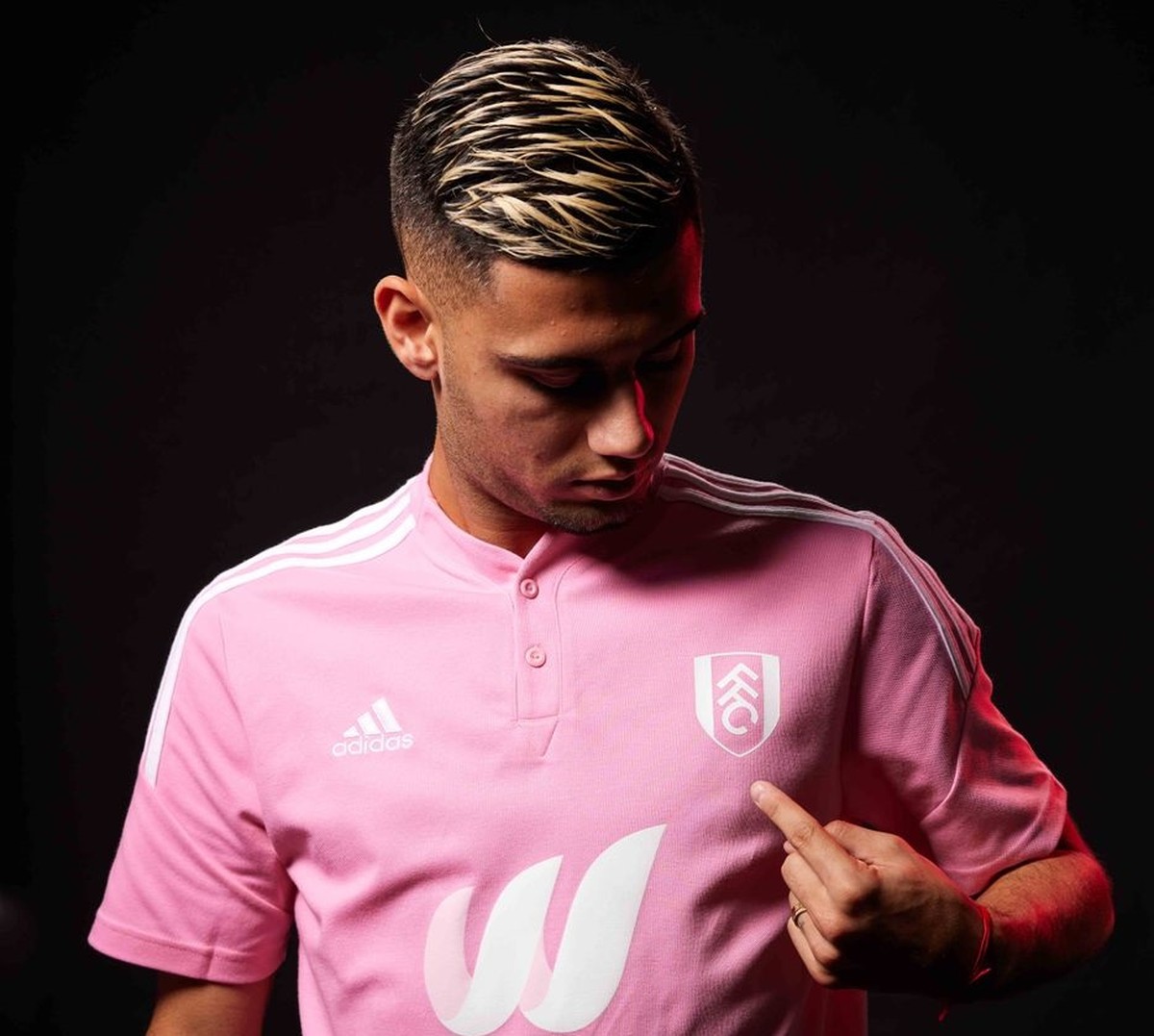 “I’m very happy to be here and I can’t wait to start the season with Fulham. I want to help the club as much as I can to put it where it deserves. Marco Silva (coach) was very important for that, I talked a lot with him, it was a key element for me to be here — declared Andreas Pereira, to the official channels of the new club.

The agreement also provides for a further £3 million (R$19 million) in bonuses and variables. Andreas is at his home in Belgium right now. He returns to English football after two years.

With this, Andreas leaves Manchester United after 10 years. The midfielder was bought by the English team when he was still at PSV’s academy, in 2012, and made his professional debut for the Red Devils in 2014. Since then, the Brazilian has been loaned to Granada, Valencia, Lazio and, finally, the Flamengo.

The midfielder’s last game for Flamengo was against Tolima, in the round of 16 of the Libertadores. In total, Andreas made 53 appearances and scored eight goals for the team, his only Brazilian team in his career.

Fulham won the Championship, the English Second Division, and will return to the Premier League in 2022/23. In total, Andreas Pereira made 75 appearances and scored four goals for Manchester United, of which 45 games and two goals were for the English league.