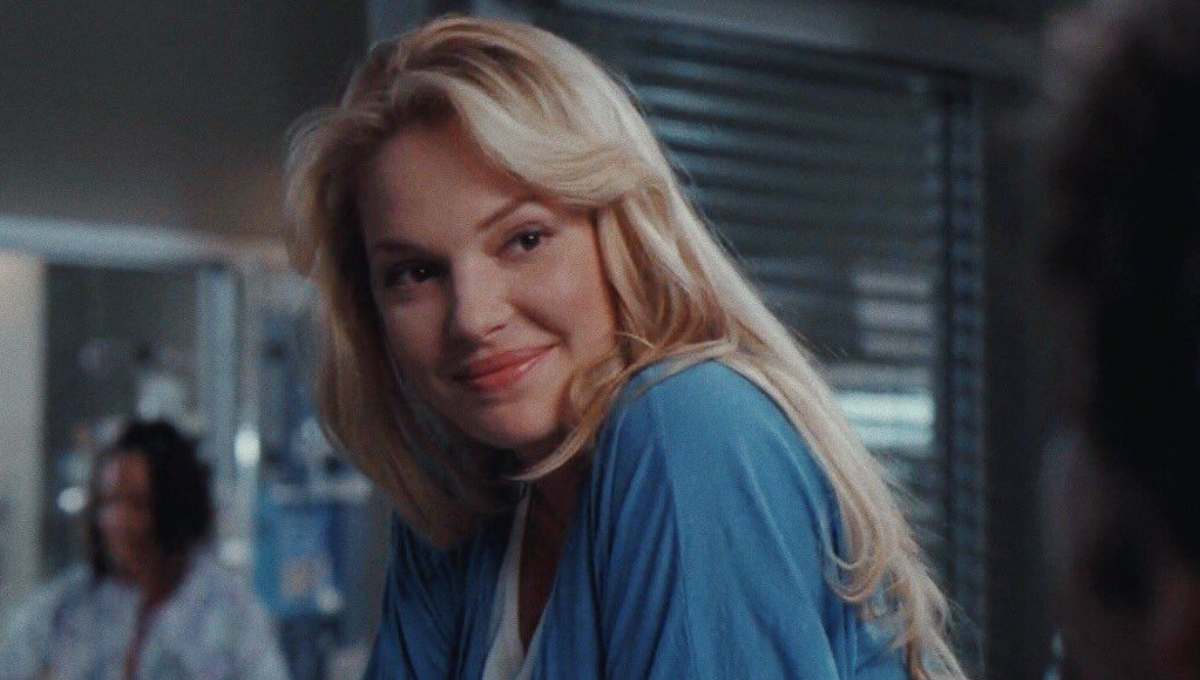 Grey’s Anatomy characters that some love and others hate

Grey’s Anatomy it’s the kind of series that, by itself, fits the term “either love it or hate it”. On the air for 18 years, the medical drama has won fans around the world, with emotional, impactful, and of course, sometimes exaggerated stories.

In the face of so much time, many characters have passed through the series. But there are some keys that are always in the mouths of the fans – and detail, all of them have already left the attraction.

The Series Mix brings here four characters from Grey’s Anatomy that fit that term “8 or 80”. Many fans love them, but so many others hate them just as much.

The eternal “McDreamy” is without a doubt the great definition of characters that fans of Grey’s Anatomy both love and hate. He made Meredith happy for many years, but he also brought major problems and conflicts to the doctor, exuding a toxic masculinity that many viewers only see when they rewatch the series.

In the 11 seasons he was present, Derek constantly tried to “erase” Meredith’s presence, so much so that Cristina, in her farewell, made it clear to the protagonist. “He’s very bright. But it’s not the Sun. You’re”. Cristina’s sentence sounds like a snap to Dr. Gray – and for the fans.

Although Derek is missed and is one of the most iconic characters, unfortunately, he is also one that fans hate.

Mention champion among fans of Grey’s Anatomy as the “most hated”, Izzie Stevens is also a champion in requests to return to the series. And this request, of course, still reflects the love that fans of the series feel, more than 13 years after the character left the attraction.

The problem is, Izzie got involved in not-so-popular stories. Even so, she starred in one of the most epic moments of the series, which was the romance with Denny Duquette, and the cutting of the LAVD wire. Later, she also lived a story of cancer, but ended up leaving the plot abruptly – thanks to her interpreter, Katherine Heigl. It turns out that fans, in part, transferred the problems they had with the actress to the character, and she divides the group to this day. Even so, she is one of the most iconic characters.

George found himself in the same problem as Izzie, in terms of getting involved with plots that didn’t favor him. The climax, perhaps, was when he slept with Meredith, in one of the moments that even actress Ellen Pompeo herself called “weird”. From there, O’Malley seemed lost in Grey’s Anatomyand ended up being played for a corner.

In the season when he says goodbye, he barely showed up. There are those who celebrated when he was hit by a bus. But at the same rate, there were people cheering when he reappeared on the beach for Meredith. For many remembered what a gentle, gentlemanly man O’Malley had always been.

Dr. Kepner enters yet another case of fan division Grey’s Anatomy. She started out as a “boring”, had a nice phase, then went back to the bottom, and ended her participation at the peak. when she left Grey’s Anatomy, in season 14, April was more loved than hated. And fans miss her to this day.

But Kepner, once again, is a character who falls into the traps of the show’s narratives in showing the best and worst of her characters. It’s just that she exaggerated in so many ways, that it made many fans hate her for always wanting things her way, or implying for others unnecessarily. Anyway, these days, it’s always great to see Kepner on the show again.