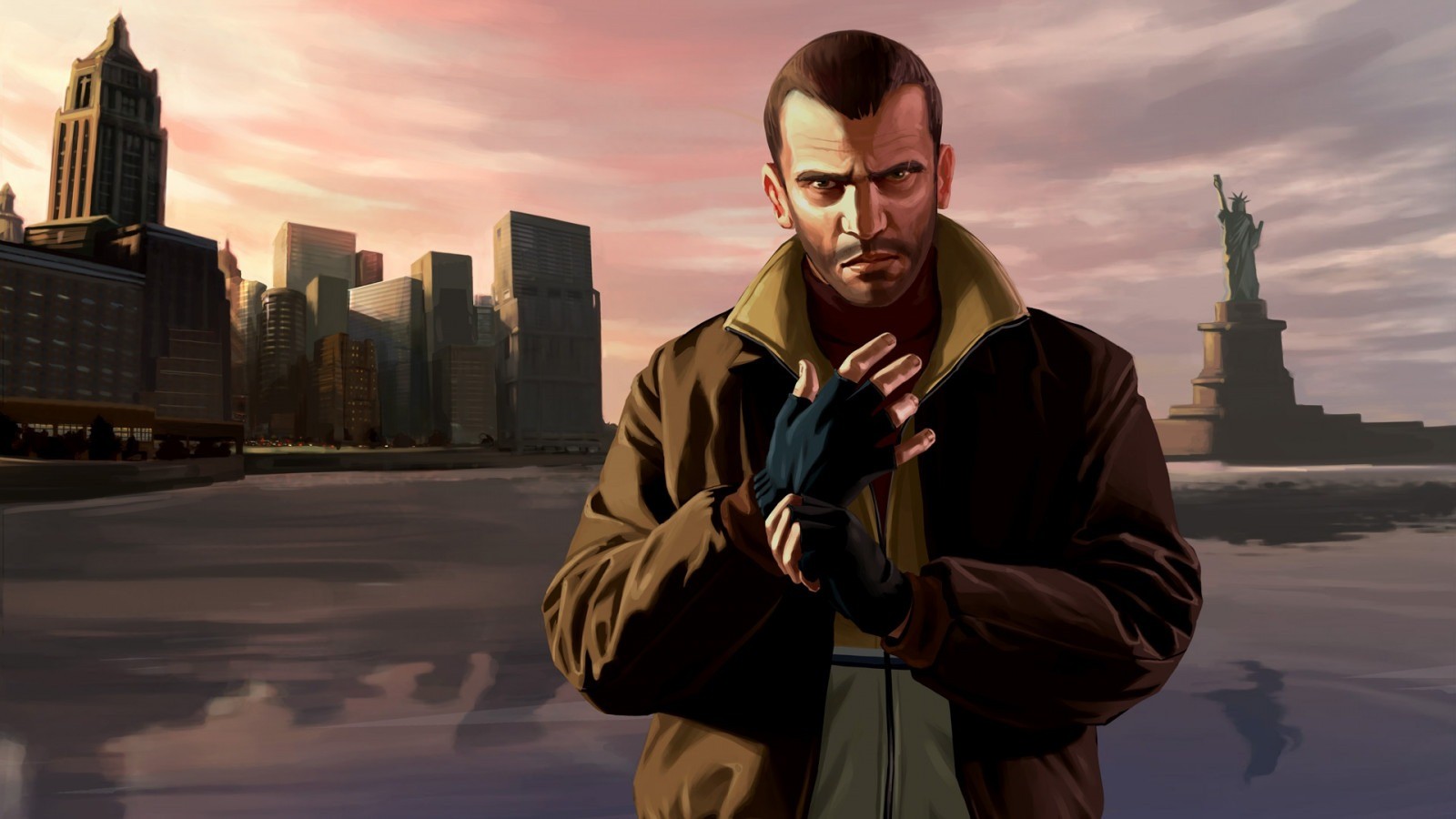 In recent months, several leaks have emerged about the new chapter of the Grand Theft Auto franchise. Since Rockstar confirmed its production in February, there is no official information about the plot, setting and mechanics.

A new leak may have revealed that GTA 6 will feature the return of two protagonists from the series.

Reddit user GTA_VI_Leak, known for bringing first-hand information that Dr Dre would be in GTA Online, said that the next chapter in the franchise will see the return of GTA IV protagonists Niko Bellic and GTA V’s Michael De Santa.

The informant explains at his post that Niko Bellic was never captured for his crimes and stories about him are still told in Liberty City, with newspaper articles and even a documentary. His actions in GTA IV would have caused significant changes in the city’s criminal underworld, weakening all factions and bringing the Von Crastenburg family to power.

Although Niko never appears in GTA V, he is mentioned by Lester in the preparation of the jewelry store heist and in one of the stories Patrick McReary will tell if he is part of his team in a robbery. There are also other easter eggs scattered throughout the game that reinforce that the character is alive and still in Liberty City.

The leak also hints at Michael De Santa’s presence as his motion capture and voice actor Ned Luke recently worked with Rockstar. According to the insider, he is likely to return in GTA Online and is producing a film in Vice City.

Recently, a leak revealed that GTA 6 may have the prologue in Brazil. Informant Matheusvictorbr said that the story of GTA 6 should follow two twin brothers, separated after their parents were murdered by a cartel in 2003. The plot should take place in 2023 or 2024, where the duo must meet again on opposite sides of the law.

The start of the game would take place in Brazil and one of the twins would be an agent of the DOA, a parody of the DEA, the US narcotics division, while the other would be a member of the cartel that killed their own parents. It has not been revealed whether both characters will be playable.

There is no forecast for the release of GTA 6, but in May at a meeting with investors, Take-Two gave indications that the game will not arrive until April 2026, after several problems in its development.

Previous Leaving Palmeiras, Gustavo Scarpa signs a pre-contract and will play in the Premier League
Next Anitta was a special guest on the second day of Dolce & Gabbana fashion shows